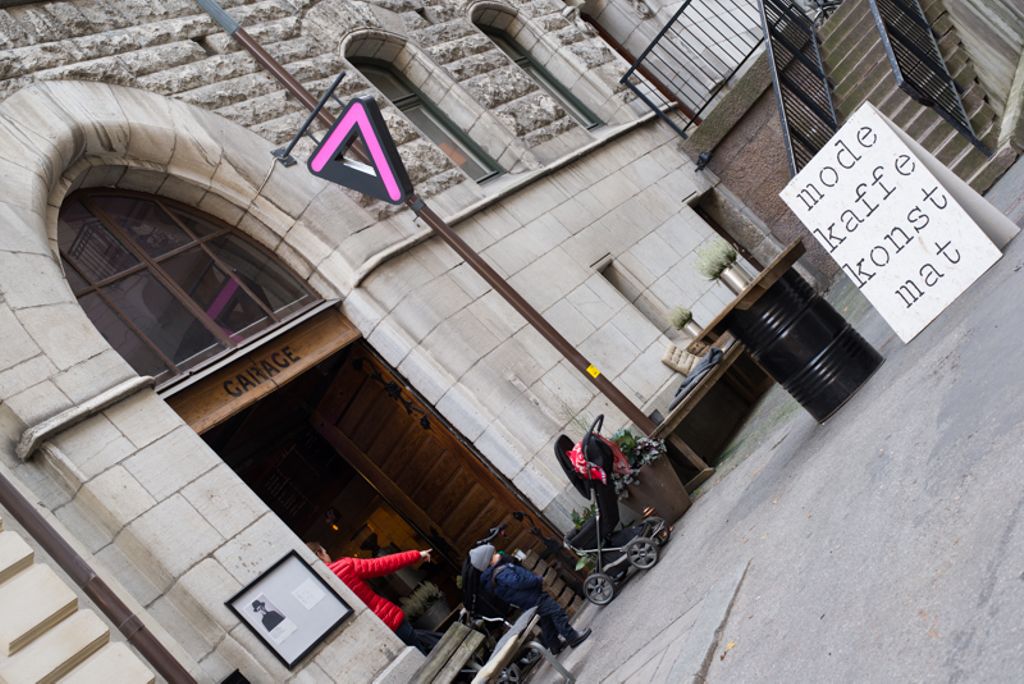 BACK FROM THE DEAD

An old stable in Stockholm has returned to life, sadly without the horses. Today, Snickarbacken 7 has transformed into a chick place for coffee connoisseurs, fashionistas and occasionally art-farts. Artworks' Petter Bladlund sat down with Annika Santunione, one of the co-founders, to talk about the café's ambitious art project.

I’ve been involved with both projects since May 2009. At first, the idea was to create a coffee bar, a traditional art gallery and an interior design shop combined. Sadly, the initial constellation didn’t last for very long. The gallery retired after about a year.

Around that time we introduced a new collaborative store concept, Tuss, which was run by Catti Åman. Back then, Catti was married to Jan Åman, who had the background as curator at Färgfabriken and an array of other renowned art venues. We reintroduced art and Jan started to act as the curator at Snickarbacken 7.

For the last three years though, we have been curating and managing the exhibitions ourselves. Today, the gallery part has become an autonomous organism (!!!) and we are continuously contacted by artists who want to exhibit their work with us - a large number of whom we sadly reject. It’s important that the art fits with the ambiance that we want to create.

You mentioned that the idea to blend art, coffee and fashion was part of the initial plan. Where did that idea come from?

It's rather simple, and no rocket science. People enjoy having fun. To us having fun is a place where you can eat, drink, and look at beautiful things. So the initial idea was to create a meeting place, a creative meeting place.

What does your own relationship to art look like?

I would say that I’m an interested, but rather bad art consumer. I took art history as a complementary course during school, so I have always been interested in art, particularly in photography.

On occasions when you do consume art, where do you usually go?

If I go somewhere, I usually visit the bigger, more traditional museums in a city. I’m far too comfortable to look up the more obscure and inaccessible venues. In that way, I would say that I’m a rather traditional art consumer. Also, since I love photography, I usually keep an extra eye out for what’s on in terms of photo exhibitions.

Can you tell me about the response you have received from your guests in terms of your art project? From regulars and new guests alike.

I believe that you can divide the regulars into two groups: Those who don’t notice that art on the walls and who don’t really care about it. This customer sees the art only as a complement to the environment they are in. Then we have the second group, which is characterised by people who are actively looking at the art, and who sometimes bring friends along specifically for the art exhibitions.

Occasionally, we receive some press. Last autumn, we had a group show called Talita, which collected money to build safe homes for victims of trafficking. We assembled donated works from a number of artists. These works were subsequently sold at an auction. The exhibition attracted interest not only from the media, but also from our guests, who got something to discuss while having their ”fika”.

Are you satisfied with the response you have received so far?

Yes. But it could be even more, and we could do even more; more press and more work in general. The reason we haven’t directed our attention to art side of the concept, is simply because we haven’t had the time. Also, we haven’t really had a coherent, distinguishable art concept to promote. However, we believe that we are starting to form a more concrete shape now. You learn something new from every exhibition you host. It’s a work in progress.

Do you think that it has become more important to infuse elements of art to create a more unique experience in a café context?

Definitely. We provide an environment in which artists can get to showcase their art to a crowd that doesn’t normally experience it. In this way, the art can become more accessible. So you definitely have to do add art or similar elements to really stand out.

If we leave the cafe context, do you think that we will encounter art in places where we don’t traditionally expect to find it henceforth?

Yes. I believe that it might even be necessary to get the younger generation interested in art, a generation that is used to consuming pictures in a frantic tempo. I think it’s important to get them to understand that it can be nice to experience art in a different way, and in a different environment, to that of traditional museums.

Do you reckon that the threshold for galleries and museums is too high for the younger generation?

Absolutely. Millennials and hipsters are not an audience that they prioritise nor are able to foster. Today, it’s all about instant gratification. So I believe that experiencing art in a restaurant, or somewhere else for that matter, is a great way to get younger people interested; to get them to view it in a new light.

What is the best way to experience art at Snickarbacken 7?

The best way is probably as a recurring guest. In that way you give yourself time to take in and really contemplate the various artworks. My ambition is that every exhibition should have such a richness and variety of layers that you can come back not just once or twice, but rather more and still experience something new.

Can you tell me about your upcoming exhibition?

The exhibition features works by a wildlife photographer, called Björn Persson. He’s visited Africa to capture animals, nature, and  the local populations. It’s a collection of 25 to 30 big, colorful works. I’m  looking forward to seeing them, Björn has attracted such attention all over the world lately. It’s really exciting to welcome him to us.

If you got to exhibit works from any artist of your own choosing, who would that be? 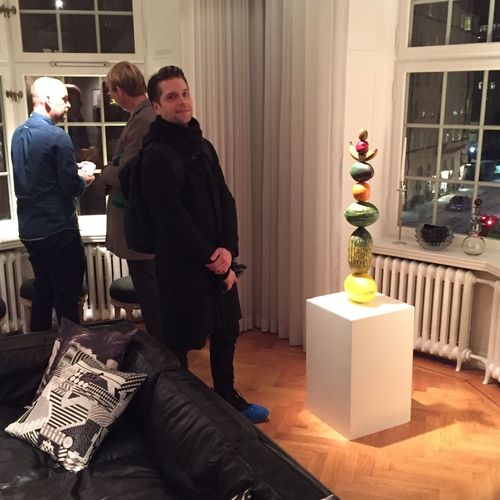 Art speaks and we listen 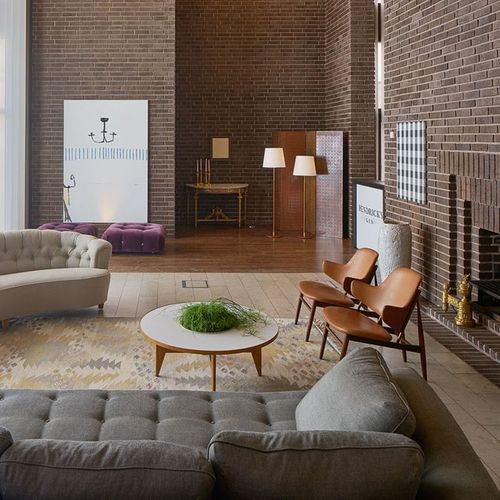 An old fart who knows his art

c/o Stockholm is run in accordance with strict house regulations, which everyone, without exception, must abide by. The result? Total privacy, a paradoxically democratic door policy, and Sweden's most interesting art exhibition. We meet with Roger Björkholmen, one of its co-founders for a Q&A-talk before the doors open.
2 min read

Art speaks and we listen

An old fart who knows his art

c/o Stockholm is run in accordance with strict house regulations, which everyone, without exception, must abide by. The result? Total privacy, a paradoxically democratic door policy, and Sweden's most interesting art exhibition. We meet with Roger Björkholmen, one of its co-founders for a Q&A-talk before the doors open.
2 min read