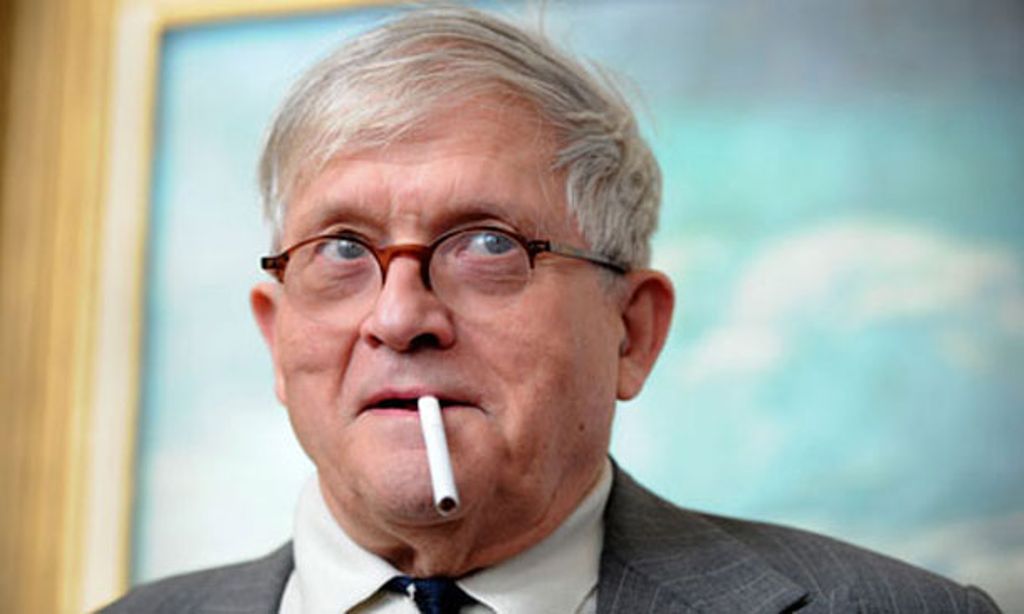 Artworks paid a visit to London this week. Here is a workable art walk of some of the shows that you shouldn't turn a blind eye to.

Make your entrance by boat

British artist David Hockney draws attention to Tate Britain. 60 years of his creations including drawings, paintings, photography, video and photos made on the iPad. The exhibition is impressive and his big-size paintings of striking scenery, sparkling pools and intense portraits are well worth a visit. Hockney, 80 years of age, has spent a great deal of her life in California, but is nevertheless one of Britain's most famous and appreciated artists. We recommend you booking the ticket online to even get a chance  to get in.

Every 40 minutes a boat runs between Tate Britain and Tate Modern. The trip is paid at the dock, in the ticket machine or by London public transport's iconic card, The Oyster Card. At Tate Modern, there is usually free access to the collections, beautiful views from the cafe at the top, a brilliant shop and a range of special exhibitions.

Right now if you visit there are photographs from Sir Elton John's fabulous collection, about 250 works by the Swiss 20th century artist Giacometti, best known for his bronze sculptures of drawn bodies, as well an an exhibition of pictures by German Wolfgang Tillmans. In the newly opened part of the museum called The Tanks, they present part of the museum's huge collection of performance, video and film.

In the Mayfair district, the classic hotspot of bespoke tailoring there are also home to some of the world’s finest art galleries.

At 12A Saville Row we have Carl Kostyál Gallery. The wooden-paneled room features stylish Hungarian designer Ferenc Ficzek's abstract painting and sculpture made between 1968 and 1984. In the same street, the Almine Rech Gallery and Hauser & Wirth are both closed for hanging, but galleries worth remembering. Also nearby, Stephen Friedman Gallery shows works by Karin Mamma Andersson. The Swedish artist is primarily known as a painter, but this exhibition focuses on a series of woodwork.

White Cube on Masons Yard is a giant rectangular two-level exhibition box placed in a courtyard. On display here is a collage of the first pages of the newspaper The New York Times by the American Fred Tomaselli. White Cube’s second London space, which is a stone's throw away from the London Bridge, presents works by fellow English countryman Larry Bell. We didn’t have time to visit, but it likely to be worth it.

Another American featured in Mayfair is Jordan Wolfson. Sadie Coles HG presents a new video and sculptures. Wolfson often works with advanced technology. Opposite side the Atlantic Ocean in New York at the Whitney biennale, his virtual reality installation Real Violence is probably as shocking as it’s a  fascinating artistic experience.

During this year's Venice biennale, 91-year-old Geta Brătescu represents his native Romania. In north London at the Camden Art Center, there is an exhibition of subversive video works, intricate textile sculptures, photography and collage in crisp cardboard by the artist.

The Camden Art Center offers in addition to exhibitions, a well-stocked bookstore and great food. From here, there is a lovely long walk, across the Hampstead Heat Park, to Kenwood House. The white building, which is recognised from the movie Four Weddings and a Funeral, houses a fantastic collection of older art. One of today's 34 paintings of Dutch 18th century champion Vermeer represents a girl playing guitar. It hangs in the same room as a late self-portrait of Rembrandt.

A short walk from the Camden Art Center is the Zabludowicz Collection. In the church building converted into the art gallery, photography is presented from an astonishing private collection. Works by well-known artists like Thomas Ruff, Cindy Sherman and Jeff Wall. We sat down to watch the entire Sarah Cwynar video Soft Film. It smashes cleverly preached sentences about kitsch, sexism and gadgets in general.

Be your own harshest critic 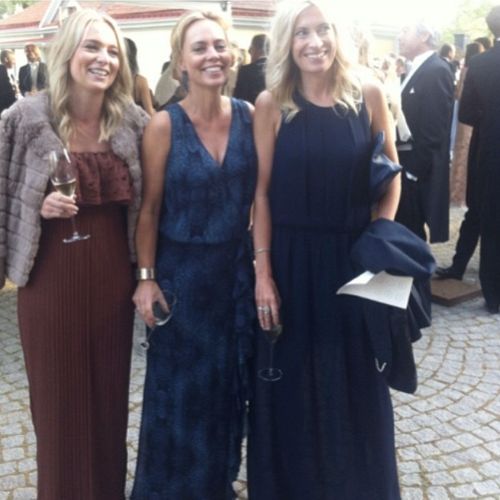 Arts and business is a family affair 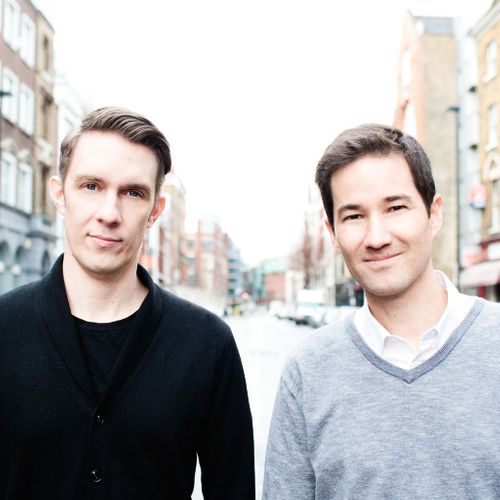 In the arts and in business, we always crave what we can’t predict. Geoff Northcott and Ron Peterson from AKQA explain
8 min read

Be your own harshest critic

In the arts and in business, we always crave what we can’t predict. Geoff Northcott and Ron Peterson from AKQA explain
8 min read

Arts and business is a family affair