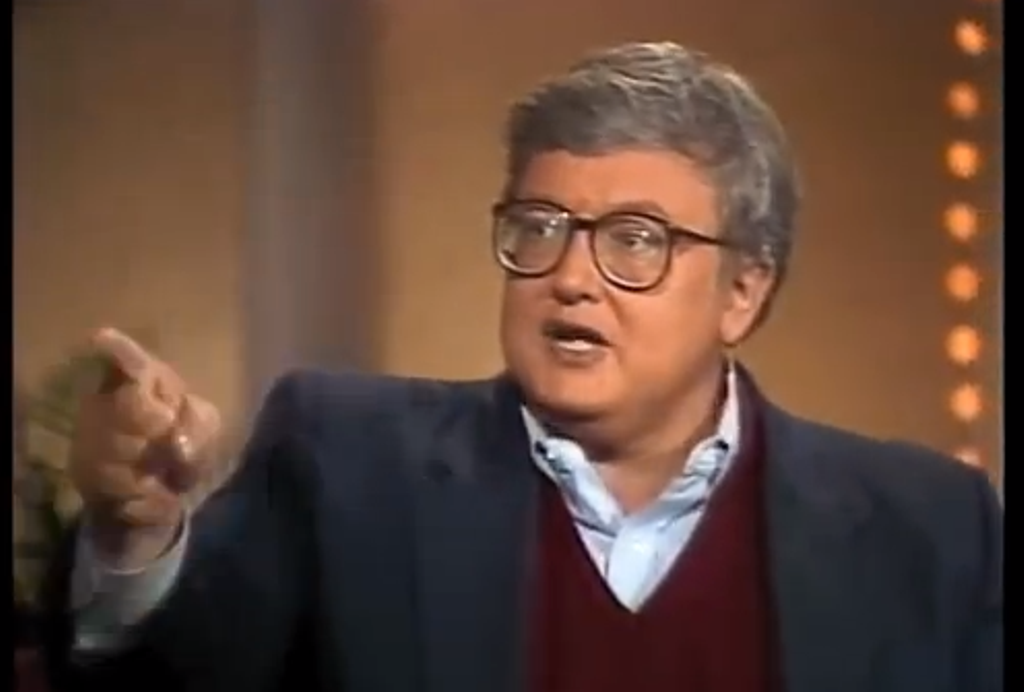 BE YOUR OWN HARSHEST CRITIC

Critics are loved and loathed in equal measure, as much as perhaps as they pour forth on how much they love or loathe whichever film, exhibition, restaurant or hotel they are reviewing.

Now that social media has given a voice to everybody and sites such as Tripadvisor provide a platform for the layman’s view as that of a critic of sorts, what role do professional critics have to play nowadays?

In a new film about the life of film critic Roger Ebert an interesting position in the industry is suggested.

Much loved director Martin Scorsese heralds Ebert as someone who, “made it possible for a wider audience to appreciate film as an art form. He really loved film.”

Is this something that is diluted by social media and review sites that would seem on the surface to democratise and popularise the role of the critic?

It is interesting to turn the spotlight onto the critics themselves. The role of the critic is most valuable when they carve their niche and focus their attention on what becomes an art form in itself.

It is not just enthusiasm however, but the discipline to commentate and develop an authentic and consistent point of view. This develops credibility that pushes the other art forms that are covered forward.

The film covers the long career of the prolific writer who also wrote novels and the film “Beyond the Valley of the Dolls,” as well as his battle with cancer from which he died last year.

It proposes a valuable lesson to brands and artists alike that although people may love or loathe your work, if you really have integrity you establish great authority that is respected no matter what people think.

This commitment to making whatever you do into an art form deepens the perspective you have and helps you see things differently.

In one speech Ebert gave he commented on the whole concept and industry of film, saying, “For me the movies are like a machine that generates empathy. It let’s you understand hopes, aspirations, dreams and fears. It helps us to identify with the people who are sharing this journey with us.”

The balance of integrity, and empathy is not an easy one to strike, but commands respect and authority, a valuable lesson from a tough critic.