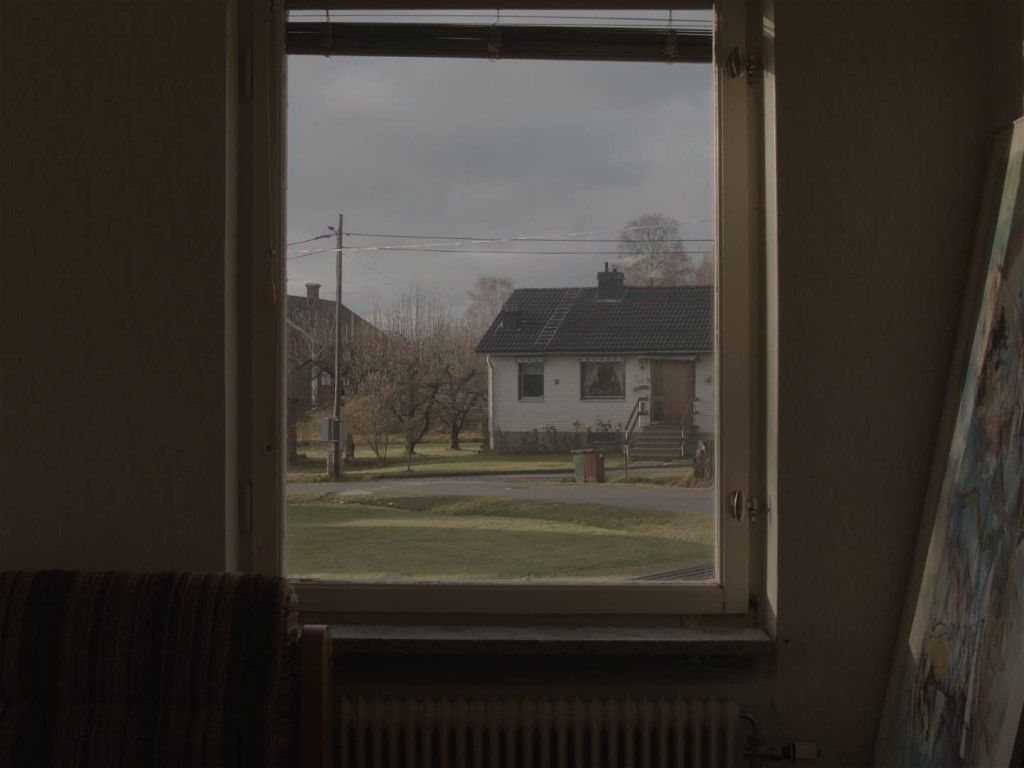 Avslutad
Utställning
UTSIKTERNA
2 konstverk till salu
KONST
VANJA SANDELL BILLSTRÖM
Vanja Sandell Billström often uses her reflections around the presence of the camera, as a starting point of her work. She works as an artist and a filmmaker and graduated in 2014 with a MFA from the Royal Institute of Art in Stockholm. She has exhibited at Göteborgs konsthall, Supermarket Art Fair och Verkstad konsthall. Her film ”The Photographer” was both nominated for Best Swedish Short at Göteborg International Film Festival and later, for the Guldbagge Award.