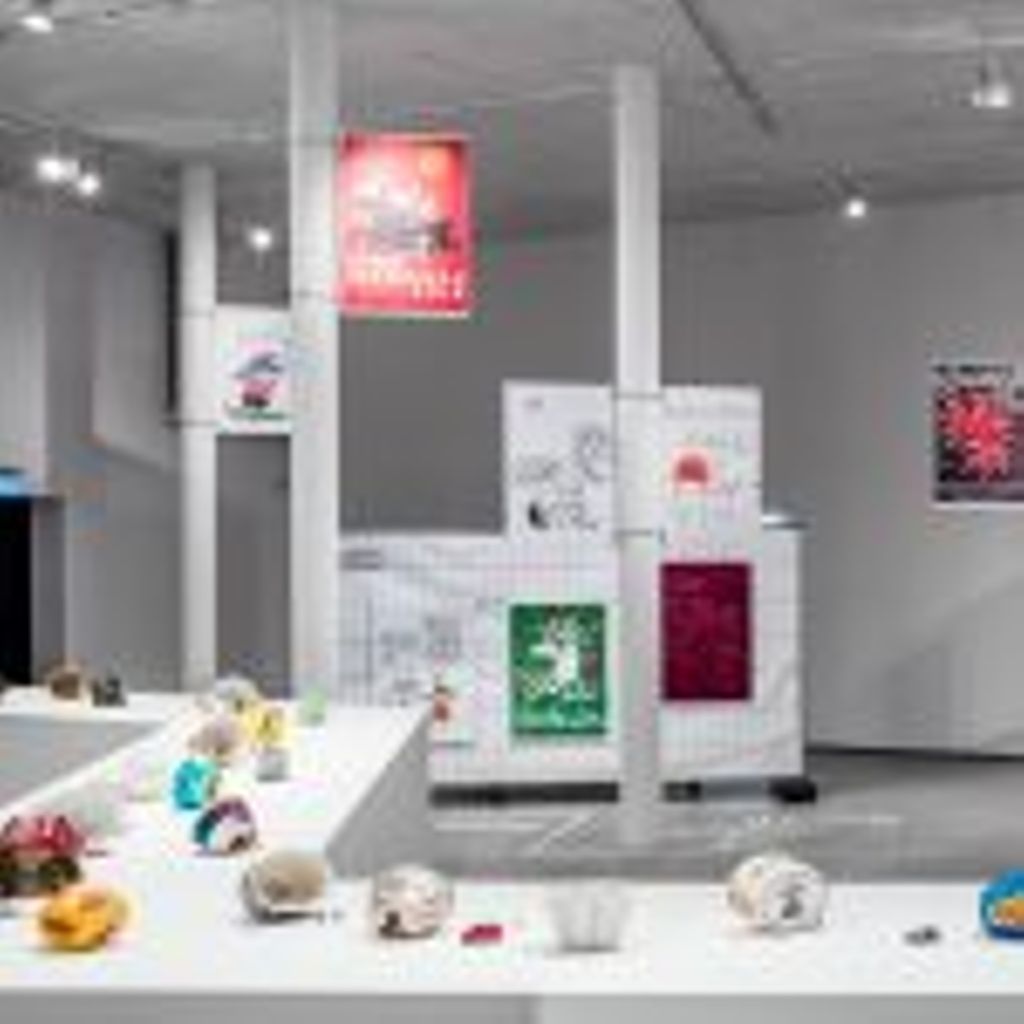 Avslutad
Utställning
STARTING FROM THE SELF
1 konstverk till salu
Konst
Medverkande konstnärer
Starting from the Self is a group exhibition featuring the artists: Lilian Domec, Hackney Flashers, Helga Henschen, Lubaina Himid, Pia Sandström and Billie Zangewa. The artists explore practices that begin from the personal experiences of the artist(s) to understand how society is structured and organises us. The exhibition is particularly concerned with how gender, race and class play into questions of private and public boundaries and the different ways people have transgressed and renegotiated these borders and the categorisation of space.

Helga Henschen was a resident of Sundbyberg who persistently and playfully inserted her words and work into the public sphere. Henschen is known for reformulating advertising space to publicly communicate her criticisms of society, and for building an art practice that could be tied to public political work through the Social Democrat Party, where she fought for the rights of political prisoners and children. Pia Sandström is a Stockholm based artist. She develops a new commission in the gallery, that explores the urban environment as seen through the eyes and experiences of the other female artists in the exhibition. Pia’s work forms a framework to navigate the works of the other five artists in the show. Throughout her life Lilian Domec was an astute observer of the world. With a subtle and subversive humour she depicted the many absurdities of social life, presenting them as drawings and illustrations in newspapers, magazines or as ingenious and intelligent comments to bureaucratic texts. Already in the 1940s, Lilian Domec received commissions as a cartoonist and illustrator, and this is how she earned her livelihood throughout her life. Like Helga Henschen, Lilian Domec was one of the profession’s female pioneers. With her drawings she applied to and accepted at the Royal Academy of Fine Arts in Stockholm, where she studied from 1943 to 1948. Lubaina Himid’s work investigates the politics of representation, concerned with making visible the histories of black artists in the UK and from a broader perspective, highlighting the lives of those marginalised from cultural and historical narratives. Her inherently political practice challenges what bodies we are often confronted by in cultural material, the media, the street, and what voices we hear in the recollection of political events. Himid’s work reveals the structural racist society we continue to live in and the urgent critique our homes, towns and cities need today. The exhibition displays two of her works: "Jelly Mould Pavilions" and "Monuments". The Hackney Flashers collective was set up in 1974 and created influential agitprop material, including posters, slides, photographs and collages in the 1970s and 1980s. The group described themselves as broadly socialist-feminist and most of them engaged in the creative media as photographers, cartoonists and writers. The Flashers productions were always published as the work of a collective. Individuals were not named; specific images or writing were never credited. This was a conscious, political decision. Billie Zangewa’s practice is characterised by compelling silk collages depicting scenes of urban life in Johanesburg often focusing around a central female figure. Images reveal women in the public sphere, outstretched and relaxed on a patch of green while the towering capital skyline can be seen behind, whilst other works focus on domestic life and show a well dressed mother standing powerful in her apartment. The common thread within Zangewa’s work is her representation of the female body and more precisely the black female body. Her work explores black women across private and public spaces and depicts characters that are empowered and autonomous in their surroundings; strong women, that seem to disregard the rules of how a women must engage and behave in these distinct spheres.