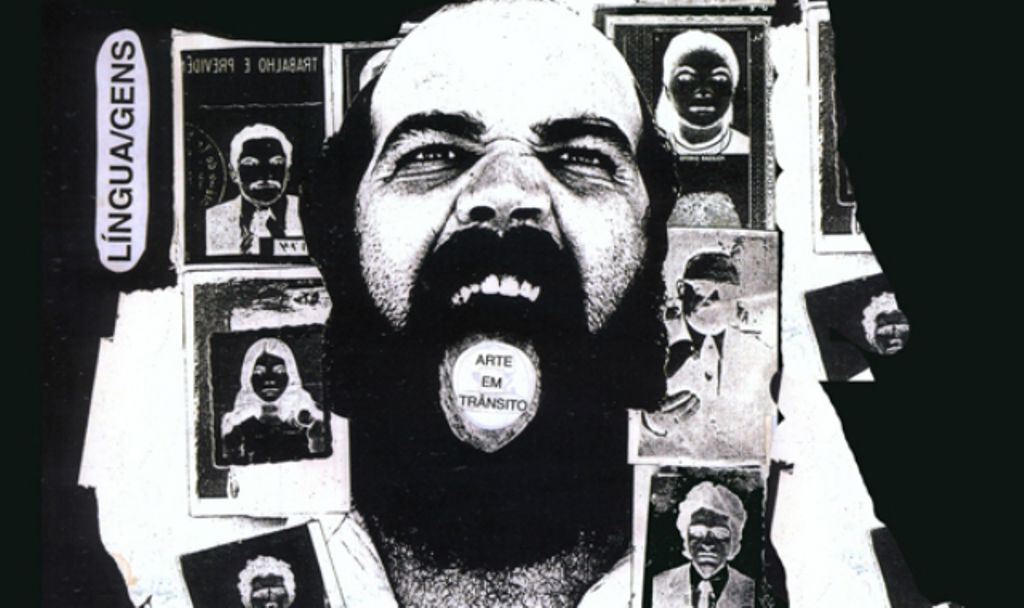 Avslutad
Utställning
MOUTH SHUT, LOUD SHOUTS
Medverkande konstnärer
Mouth Shut, Loud Shouts is about the censorship and silencing in the countries all over the world. Whilst some works directly oppose forms of state censorship, other works deal with pervasive embodied codes of self censorship. Tove Drieman narrates the story about self-censorship practices while growing up in Sweden. Paulo Bruscky’s work tells about his efforts to break through political isolation during the military dictatorship in Brazil between 1964 and 1985. belit sağ and Fikret Atay explore the strict censorship on works about Kurds and Kurdish history. Ritu Sarin and Tenzing Sonam tell about the consequences of speaking out through a story of Tibetan woman whose non-violent protest led to years of her imprisonment under Chinese rule. Lucy Parker tells about the struggle against state and corporation censoring. Arvid Sveen's posters start discussion on the oppression of Sami people in the Nordic region.