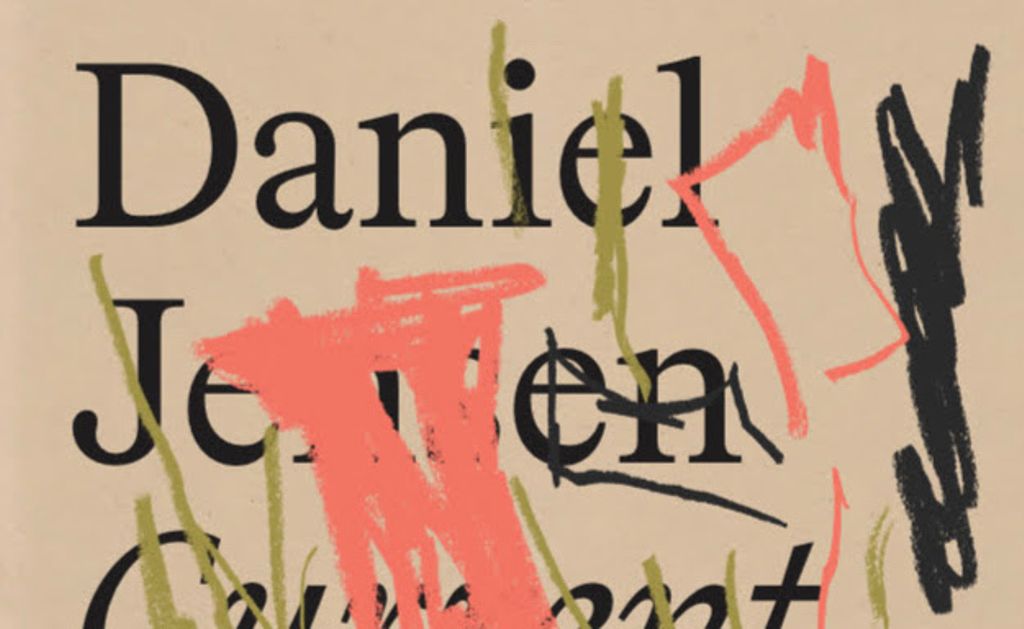 Avslutad
Utställning
CURRENT EVENTS
4 konstverk till salu
Konst
Daniel Jensen
There is something instantaneous about Daniel Jensen’s recent series of paintings. Balancing between static composition and a feeling of constant movement, they grab hold of the beholder only to step by step unfold layers of meaning. They are, so to speak, easy to get. But at the same time, they are difficult to describe: What unfolds in the process of interpreting them poses questions that challenge the traditional tropes for describing both painting as an art form and as individual statements. While Daniel Jensen’s paintings obviously are reductive in the sense that easily discernable configurations such as the leaf or the foot he used in earlier series are omitted, it wouldn’t be correct to describe them as “reductions”: Jensen does not withdraw from established and recognizable elements in an attempt to boil down some essence of painting – such as the notion “reduction” usually imply. Just look at his canvases and you will see that it is not a question of minimizing or, even less so, establishing secure grounds. The very technique contests the idea of essence, as it belongs equally much to painting as to drawing. If Jensen withdraws, it is not to the secure; not to what is established and known, but to the realm of uncertainty. Håkan Nilsson Utdrag från boken Daniel Jensen Current Events som släpps i samband med utställningen.