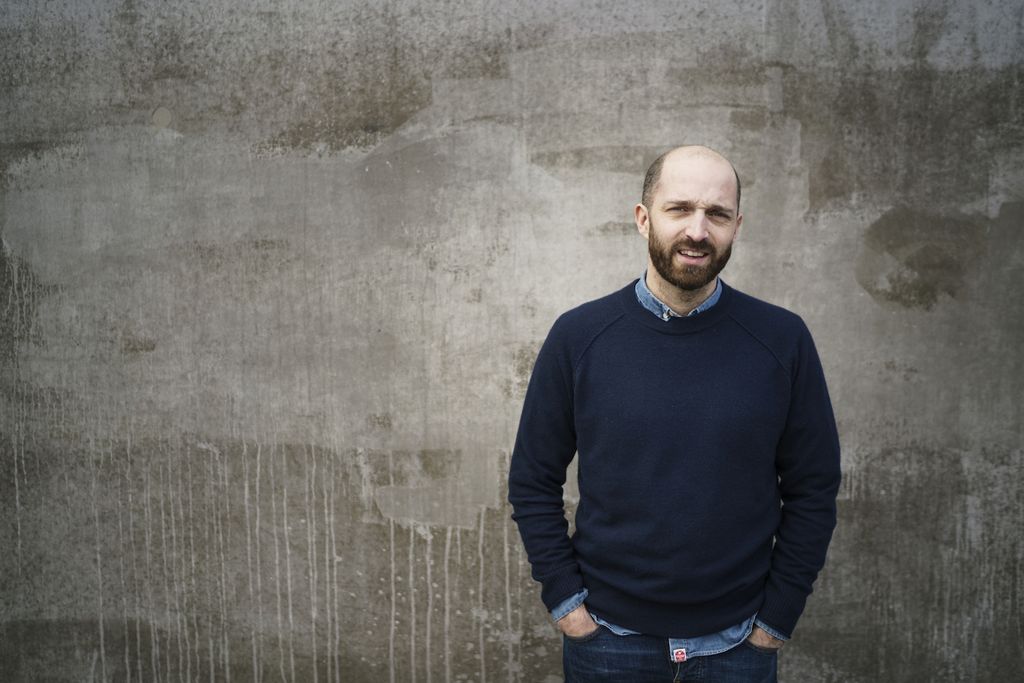 Jacob Bursell is known for being Svenska Dagbladet's award-winning muckraker. Today, 2 years after departing the newspaper, his motivation is being a disciplined entrepreneur by day and a dedicated father by night. We met Jacob to discuss his much anticipated first book uncovering one of the best kept secrets in Swedish business.

Where are you and why?

In my little office near Odenplan, Stockholm. This is where I spend most of my working days.

From an award-winning business reporter to popular podcast host, entrepreneur, author and now also recently becoming a dad, how do you make all ends meet up?

I like keeping myself busy and I’ve always prefered being short of time than the opposite. I’m gradually realizing though that, as a novice parent, I will need to be a bit more selective.

You've demystified one of the best kept secrets in Swedish business, Pan Capital, famously for being very quiet, how did you make them talk?

After trying to interview them for a story in SvD – the daily newspaper where I used to work – I got to know Claes-Henrik Julander a bit. Two years later, by the end of 2012, I was a bit bored at work and asked him, spontaneously, if they had ever considered telling their story to a journalist. They hadn’t and weren’t going to he said, but promised to at least think about it. A few weeks later he came back to me, and we set up a telephone meeting with the other remaining founders. And after that they agreed to open up.

They were shutting down the business, first of all. But they were also proud of what they had achieved and wanted to tell their story as an inspiration to people who wants to forge their own paths in life and in work – because that is, I think, what the story really is about.

Not in the direct sense, no.

Do you know if these guys buy a lot of art now the financial bit is not an issue for them?

I know Pär Sandå, for instance, has been housing exhibitions in his hotels, and I gather Claes-Henrik Julander is pretty interested in both art and design. I don’t know to what extent they are investing though.

What do you expect to happen now the book is released, do you wanna continue to undress someone else - maybe the Mojang story or Daniel Wellington?

I don’t know to be honest. I have a few ideas and I am certainly tempted to go at it again, but considering the time it takes I will need to wait.

Did Pär, Claes-Henrik or Henrik have any saying at all in terms of what you decided to cover in the book?

No, not at all. We actually never spoke about this potential problem before I started the project, and I just assumed we’d run into at least some minor issue along the way, but they were completely open.

You could only take one the guys out for night about town, who and why?

Pär Sandå is definitely an interesting guy and probably the most positive and enthusiastic person I’ve met, which is always fun.

They made a lot of money by reacting faster than the rest of the market, does that make them entrepreneurs?

Actually only a small part of their business was about reacting fast to price changes. Their principle idea, rather, was to predict tomorrow’s prices on a range of exchanges and use instruments traded in the US to carry risk into Asia and Europe. Nonetheless, a key behind their success, I believe, was their ability to rationalise all administrative aspects of trading, a fact that resulted in ridiculously low transaction costs.

Does the art market interest you at all?

Not more than I suppose it does interest the average guy. I can enjoy the odd exhibition, and I will occasionally browse the homepages of the auction houses, but if anybody would ask me to name, say, an influential artist or art collector I would do terribly.

What does your art diet consist of?

It is a very austere diet. I read a quite a lot and I listen to music daily, but I only rarely attend exhibitions, for instance. Still, I couldn’t imagine living in a house or flat with nothing on the walls. I enjoy colorful stuff, but I don’t really mind where it comes from. So, in that sense, I assume I do eat a little every day.

Finally, why should anyone spend 220 SEK buying your book?

I think this book would be interesting to anybody looking to be inspired in terms of how much there is to gain from challenging cultural preconceptions, from being positive and from not taking no for an answer. This is not a story about a gang of swashbuckling gamblers – rather, what Pan Capital finally achieved, was the result of years of hard work moving against the currents of the industry, but always with the ambition of having a good time along the way. 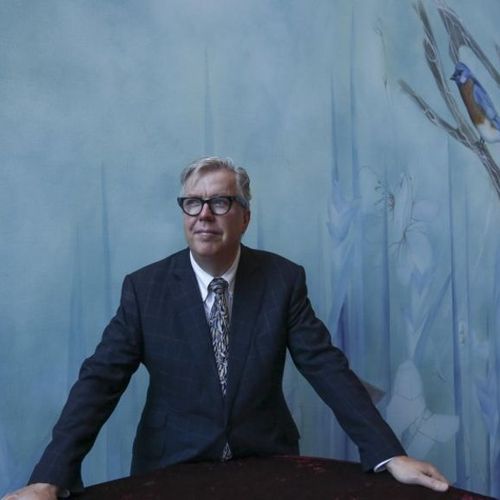 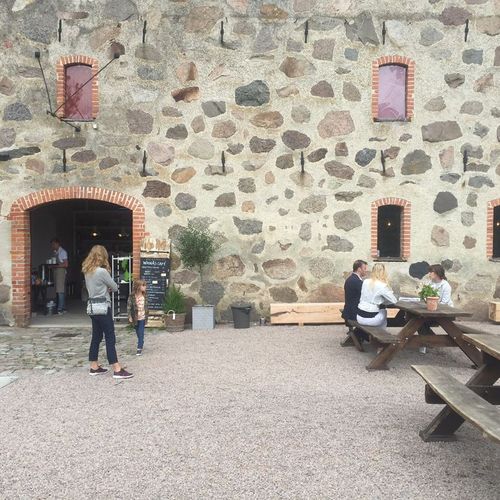