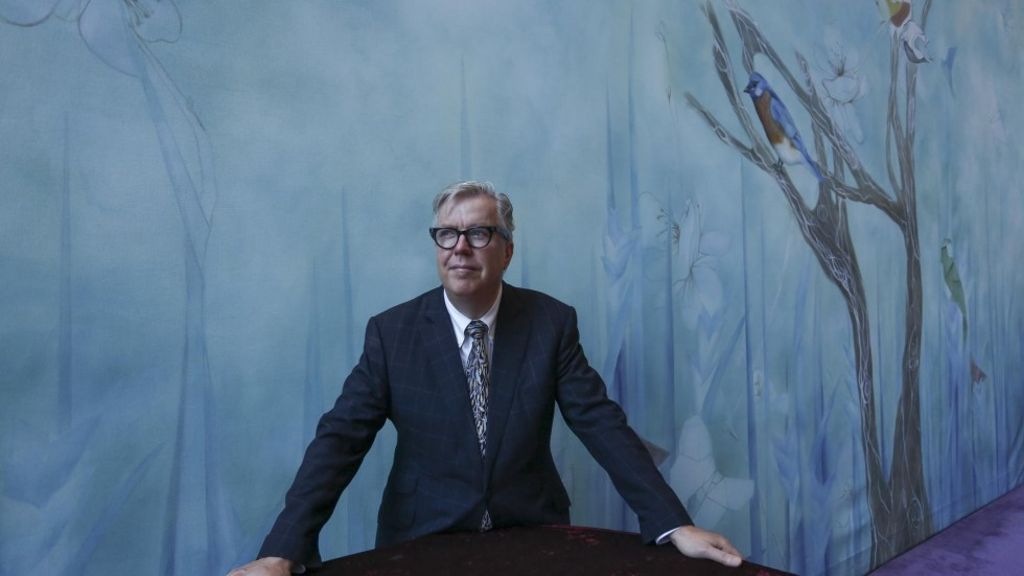 INTO THE WILD WITH THE CHAMPION OF MUSEUM DIRECTORS

You might well ask why someone who gets to spend around 150 million euros on art for a living would ever choose to resign. Artworks Carl Larsson finds out.