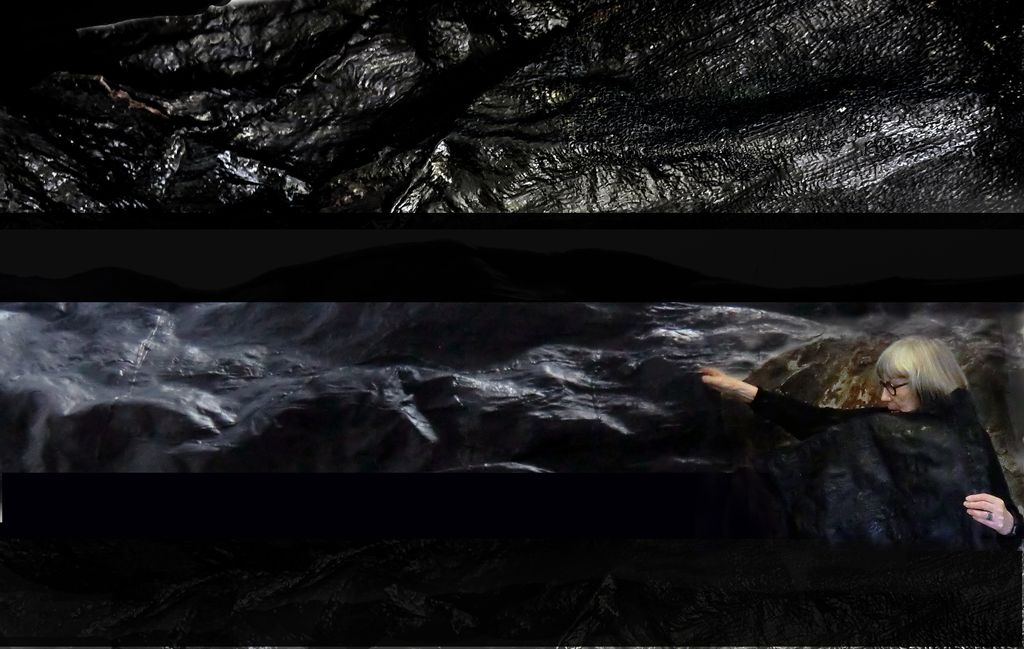 Utställning
THE FUTURE IS DARK
13 konstverk till salu
Konst
Kerstin Svanberg
Man's ever greater demand for space and resources has seriously damaged our planet. A development that continues and in many respects is irreversible. The climate is changing, extreme weather is occurring more and more, animals and plants are becoming more and more extinct, the rainforests are being degraded, the seas are depleted, the ice at the poles is melting faster and faster, the deserts are spreading. Cultivable land is destroyed by flooding, settlement and landslides. Refugee streams are increasing due to lack of supply. Reason for conflicts between human groups are increasing. Added to this the Corona virus disease. Covid-19 is just now frightening people worldwide The 2005 SOW, Save Our World installation (Tokyo Denki University, Hatoyama Campus) was an expression of my growing concern for the environment. Website: www.kerstinsvanberg.se (IOE Hiki, Japan 2005) Today, we see positive effects of measures taken at certain points, but overall development is going in the wrong direction. My doubts about the continued existence of nuclear power with focus on the major accident in Fukushima in Japan in 2011 resulted in the installation SORROW AND HOPE, which was shown in Japan in 2012. Website: www.kerstinsvanberg.se (SORROW AND HOPE, Japan 2012) New exhibitions in collaboration with Toshiko Watanabe in 2014 in Japan and 2016 in USA. In recent years, the development of nuclear power has been hit globally. Ordered reactors are canceled, construction is stopped or delayed. The costs are high. An example is Olkiluoto 3 in Finland. The EPR reactor type was approved by Parliament in 2002 but is still not operational. It takes a very long time to build new nuclear power plants. The debate often becomes dishonest regarding the "purity" and "harmlessness" of nuclear power. Nuclear power is a poor alternative. There are reasons to despair. But we must believe in reversing the development. This however requires great political courage. Artists’ friendship and artists’ work over national borders does not cure the environmental challenge – BUT hopefully adds to the common desire from all over the world to join in the fight. My objects primarily in black show my fear. Kerstin Svanberg