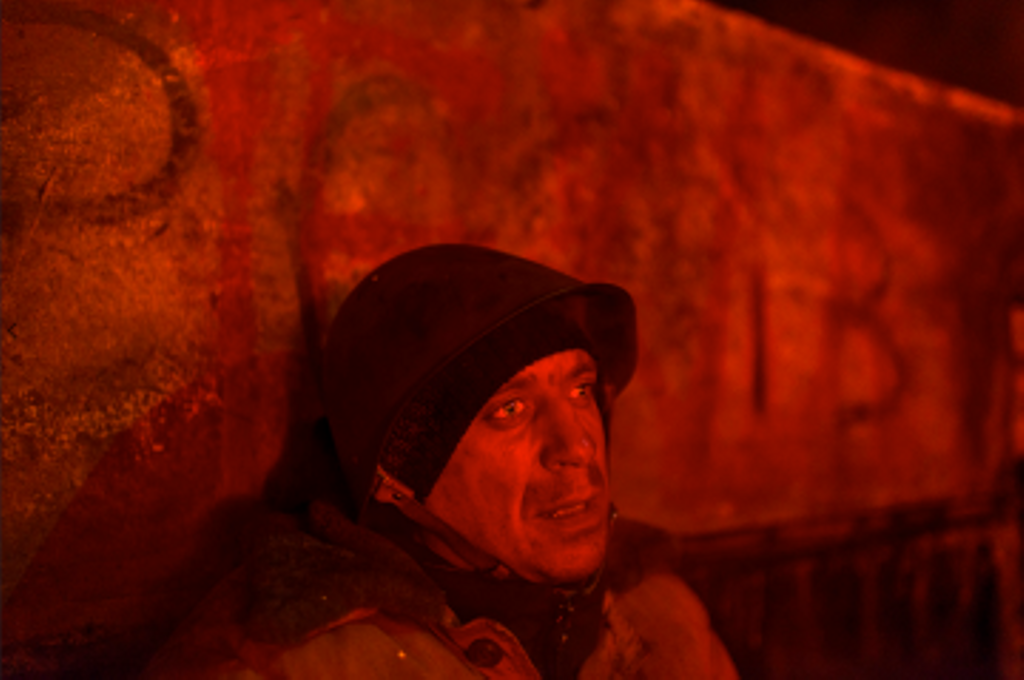 Avslutad
Utställning
THE CONFLICT IN UKRAINE
Christoffer Hjalmarsson
The award-winning photo journalist Christoffer Hjalmarsson worked in over 60 countries and has been covering wars and conflicts including Syria, Afghanistan, Iraq, Liberia and Gaza. In January and February 2014 when the Independence Square in Kiev became the center of fierce street fighting, was Christoffer Hjalmarsson in place. This is his eyewitness account of the battle for Ukraine. The exhibition is in cooperation with Express