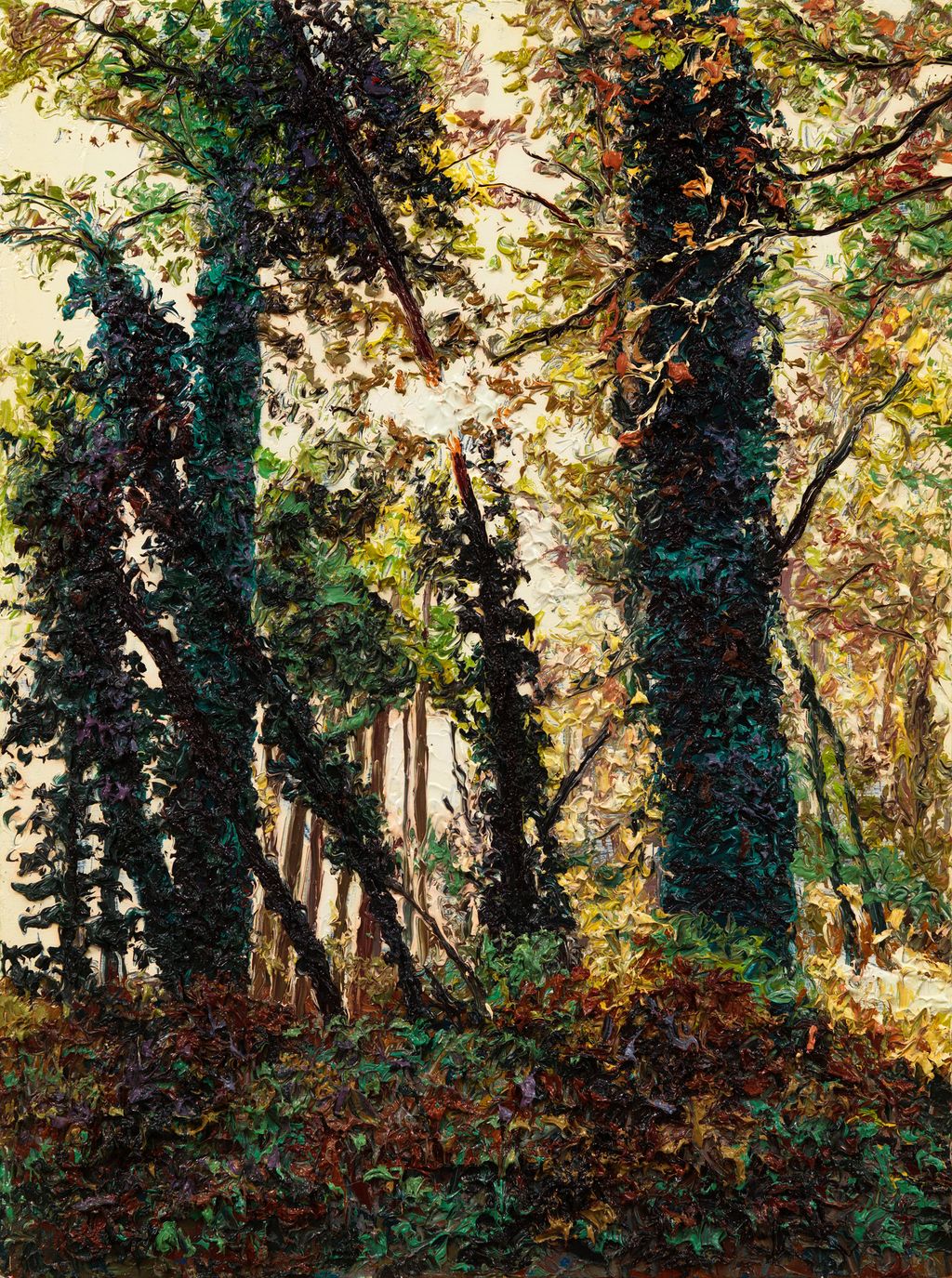 Avslutad
Utställning
NEW WORKS
Robert Terry
Bohman-Knäpper is pleased to present a new exhibition with Robert Terry, featuring paintings from 2016 - 2017. Robert Terry received attention in the early 1980s for his vivid and colourful landscape paintings. Terry's ability to combine neo-expressionism and realism makes his landscapes into mental as much as physical experiences. Initially Terry’s heavy impasto colors seems to embrace one another and then strongly emphasize its independence. At close range the interaction between the layers of paint makes the work abstract. When backing up, however, the muddle clears up and a painterly romantic landscape appears. Robert Terry was born 1955 in Broken Bow, Nebraska. He lives and works in New York.