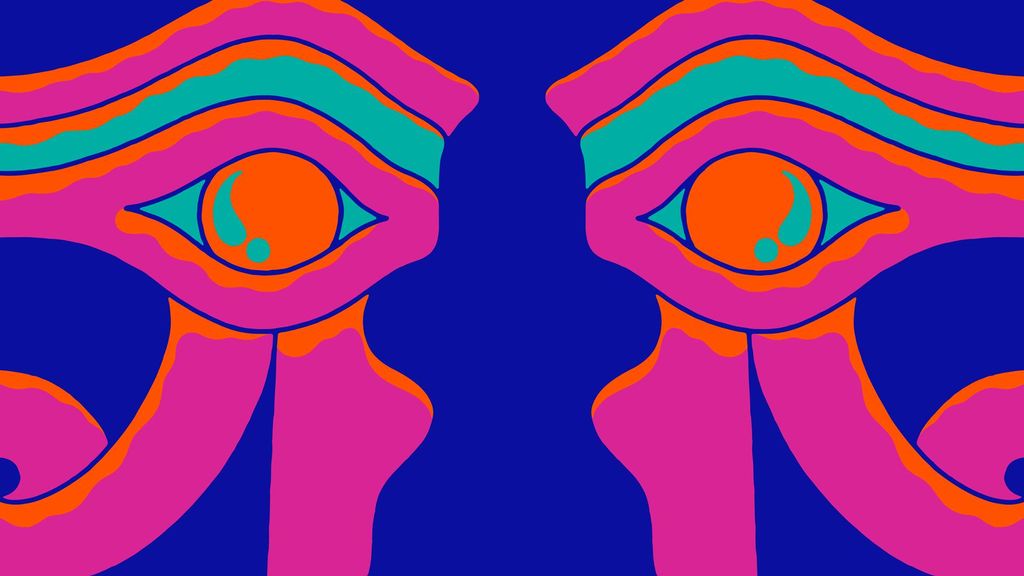 Avslutad
Utställning
HYPNOGOGA
Karl Grandin
Hypnagoga is the first in a series of global exhibitions showcasing the breadth of Karl Grandin’s artistic expression. The show will start off in Sundbyberg and continue on in Tokyo, Manchester and Chicago. In Hypnagoga, you are invited into the Grandin/Omnipollo multiverse and can expect to have your idea of beer and art expanded. In Grandin’s art you will meet a wide variety of themes and characters, from ancient gods to space ships and expertly drawn typography. Having founded and developed the aesthetic of brewery Omnipollo, a part of the show will be an interactive beer and art piece, for visitors to drink, presented here for the very first time and brewed in a very small batch. The setting for Hypnagoga is at Det nya museet, in a former church and presently, beer brewery in Sundbyberg, which encompasses the world of the sacred and beer brewing as well as being a strange and beautiful space all in itself. To get to Hypnagoga, set your google maps to Sturegatan 41 in Sundbyberg, take the subway, the commuter train or the tram. The world of SL is your oyster.