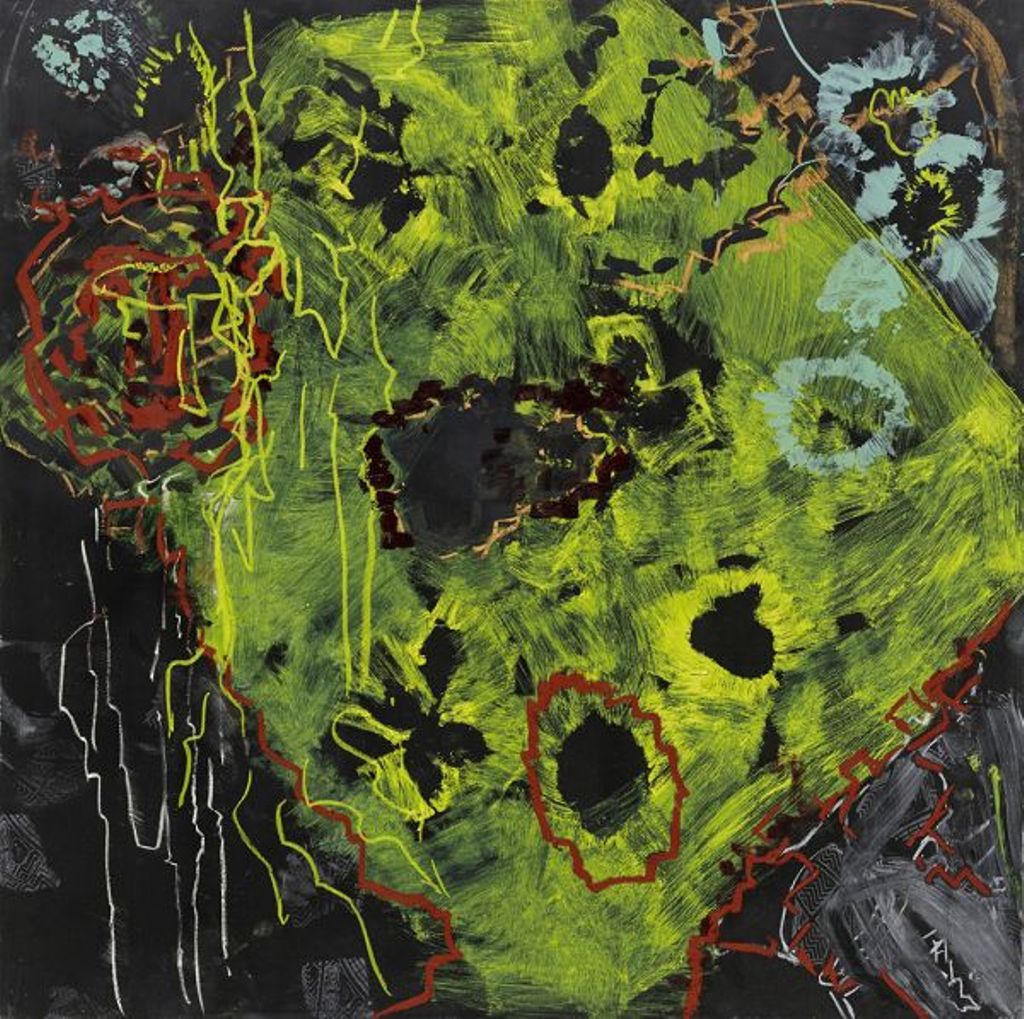 Avslutad
Utställning
HOMMAGE À PER KIRKEBY
Per Kirkeby
Galerie Forsblom in Stockholm is proud to present the retrospective exhibition Hommage à Per Kirkeby. Kirkeby was one of Scandinavia’s most well-know and internationally recognized and acclaimed artists. In the exhibition a range of artworks are shown; paintings, sculptures in bronze and brick, and works on paper, created during 1977–2015. The works show Kirkeby's width as an artist and his great aesthetic expression. Working interdisciplinary as an artist, writer, poet, filmmaker and educated geologist, his versatility is reflected in his artistic career. Kirkeby was active as an artist since the 1960’s and participated in numerous solo exhibitions around the world. In 1976 he represented Denmark at the Venice Biennale. Kirkeby is represented in prestigious collections including the Museum of Modern Art, New York, Metropolitan Museum of Art, New York, USA, Tate Modern, London, UK, and Centre Pompidou, Paris, France. Kirkeby was born 1938 and died in Copenhagen 2018. The brick sculpture is exhibited in collaboration with Galleri Susanne Ottesen on behalf of the Estate of Per Kirkeby.