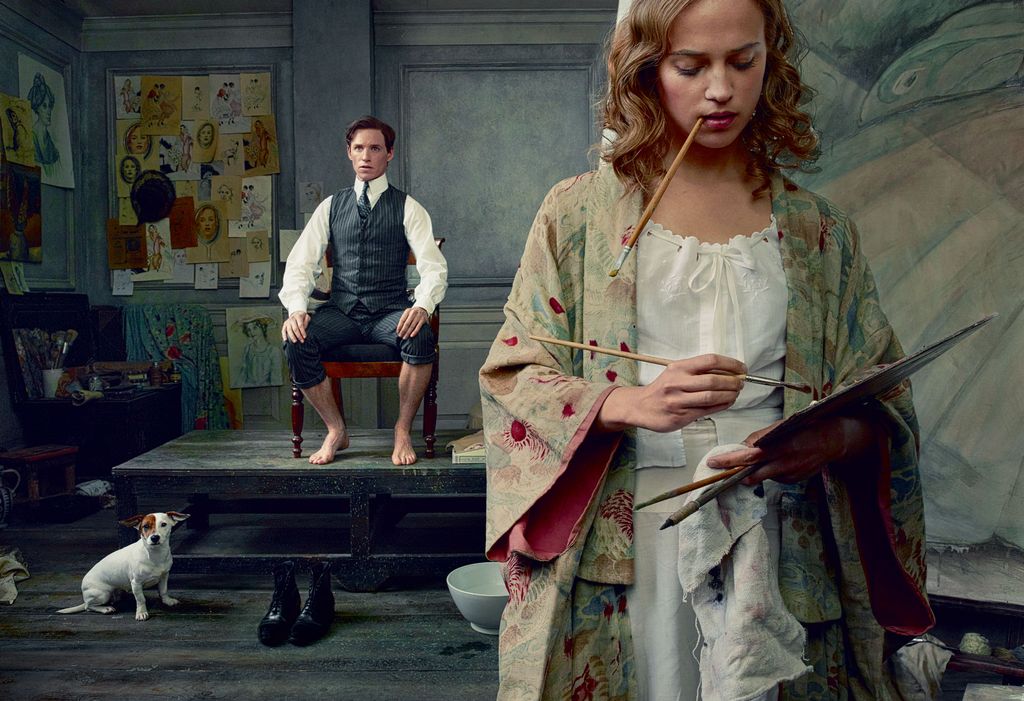 Avslutad
Utställning
GERDA WEGENER AND THE DANISH GIRL
Gerda Wegener
The Danish artist Gerda Wegener has attracted attention recently when the film "The Danish Girl" was shown at the world's cinemas. Gerda Wegener was played by the Swedish actress Alicia Wikander who received an Academy Awards for her role. In this exhibition about Wegener we will see paintings depicting elegant and sensual women, but as a female artist, she depicts the beauty of women with equal parts empathy, understanding and fascination. In real life, she goes on to marry the landscape painter Einar Wegener, which, in the movie is known to us as the trans woman Lili Elbe, played by the British actor Eddie Readmayne.