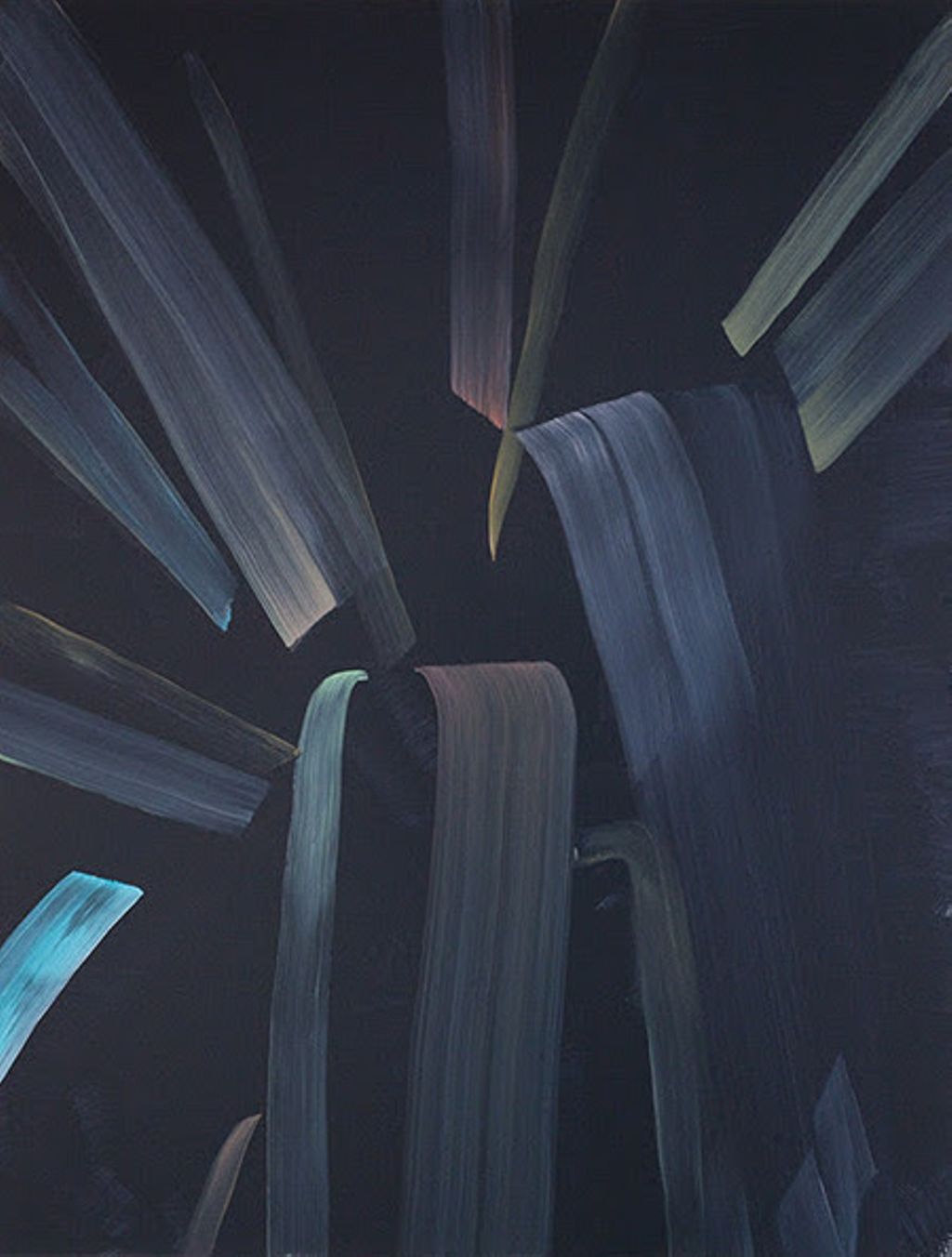 Avslutad
Utställning
FALSE COLOR
Marjolein Rothman
Marjolein Rothman’s powerfully suggestive works are an inquiry into the nature of perception. Often fashioned in series her paintings are geometrically shaped, fragmentary, and rendered with minimal depth in a spare, sober palette. Her bleached out paintings on aluminium comprise a series of rapid brushstrokes that are repeatedly wiped away and redone in her search for the image’s essence, which often lends the works an ephemeral character as if they are present and not present at the same time. Recently her attention has turned to flowers, incorporating brighter colours in a profound engagement with painting itself and the tradition of the still life. Rothman was born in 1974 in Eibergen, The Netherlands. Rothman received her education at the Akademie voor Beeldende Kunsten, Enschede, The Netherlands, 1994-1999 and was an Artist in Residency at the Rijksakademie van Beeldende Kunsten, 2003-2004. She has been awarded The Royal Prize for Painting, 2004 and the Buning Brongersprijzen, 2004. She lives and works in Amsterdam.