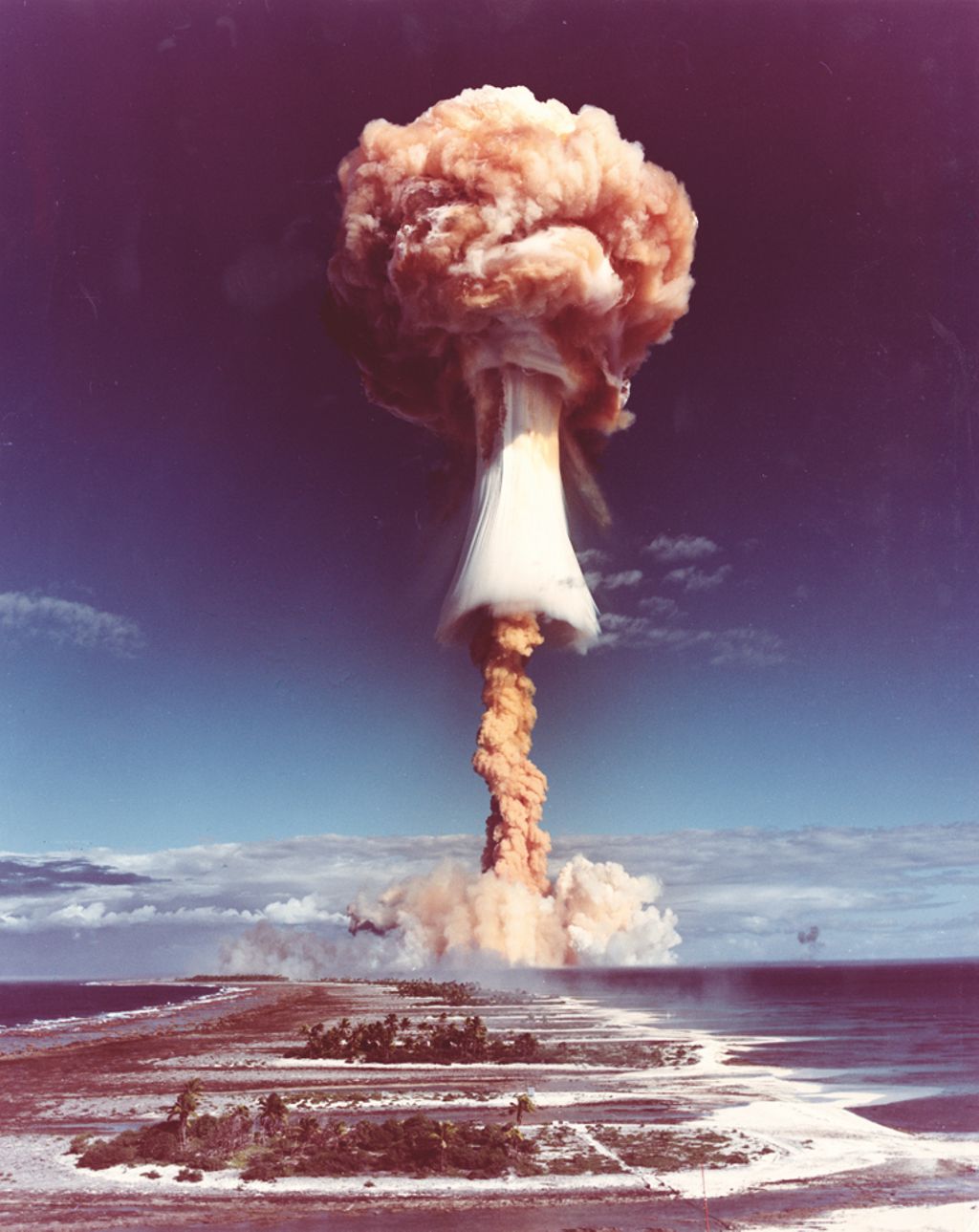 Avslutad
Utställning
DON’T START WITH THE GOOD OLD THINGS BUT THE BAD NEW ONES
Konst
Medverkande konstnärer
Trained as photographers they now work across diverse media. Tackling politics, religion, war and history, the internationally acclaimed artist duo Adam Broomberg and Oliver Chanarin will be exhibiting at the Hasselblad Center in the spring of 2017. The exhibition consists of more recent works for which they have appropriated two well-known books: War Primer by the German playwright Bertolt Brecht and the King James Bible. War Primer contains collages for which Brecht combined Second World War news images with short poems. Broomberg and Chanarin have used 100 copies of the book, and added contemporary media images describing the war on terror in each copy. The result is the book War Primer 2 with images that cast light on historical and contemporary conflicts, and the use of photography in depictions of war and violence.