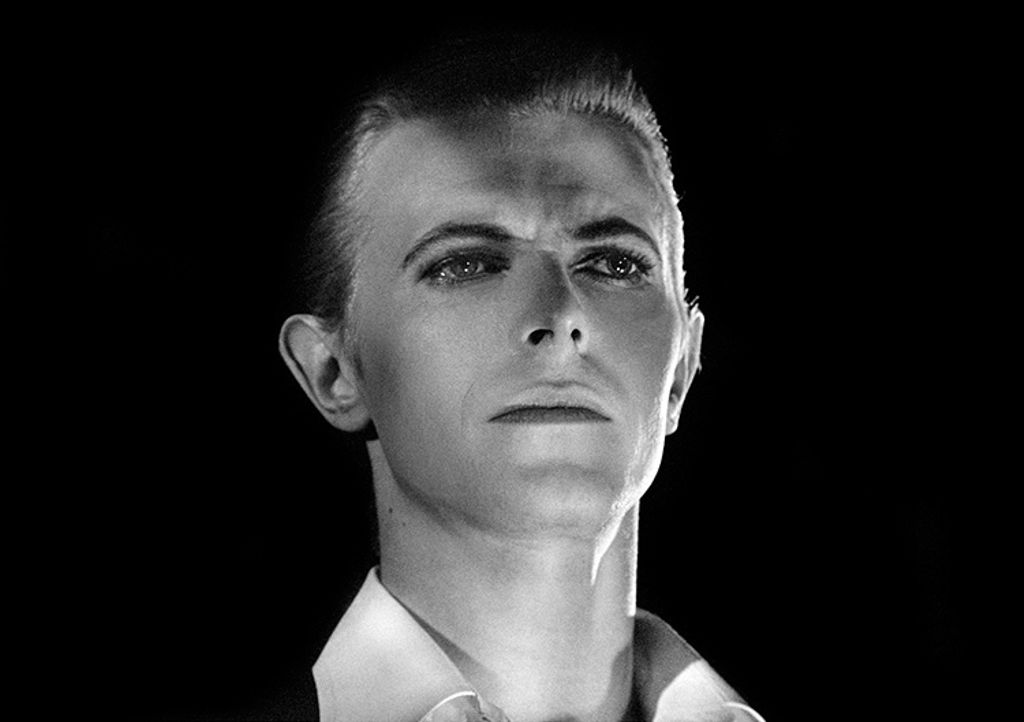 Avslutad
Utställning
DAVID BOWIE
Stefan Almer
Photographer Stefan Almer exhibits a number of unique, never before seen photos of David Bowie. The pictures are from the concert at the Royal Tennis Hall in 1976. Stefan Almer had worked one year as advertising photographer when in 1976 he took the pictures of David Bowie in the Royal Tennis Hall in Stockholm. They have since been forgotten in the archives now, in the autumn when they were found. The pictures are on acid free Fine Artpapper with Digigraphiestämpel. Signed limited edition of 50 size A2 including passepartout.