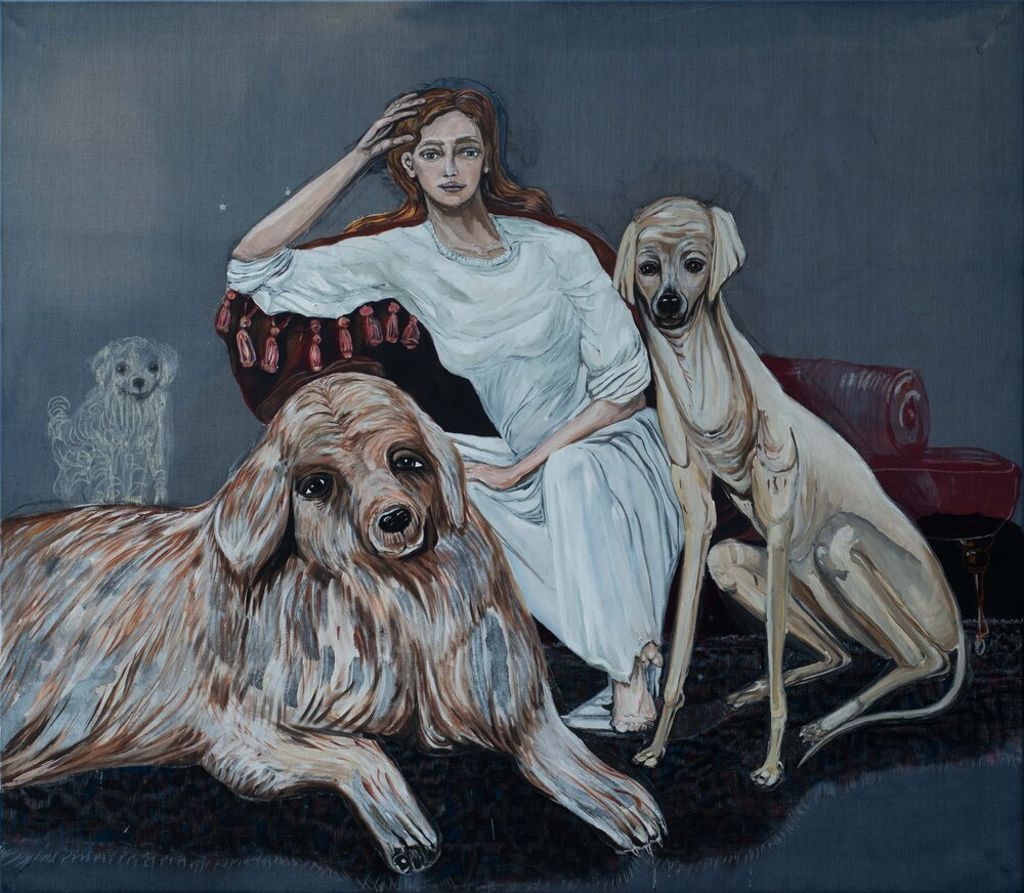 Avslutad
Utställning
ÅTERSKEN
Meta Isæus-Berlin
Meta Isaeus-Berlin is one of the most celebrated among a golden generation of Swedish artists. Few artists have succeeded at becoming so universally present in the major Swedish institutions, all over the country, while also claiming such a natural place in prestigious, international contexts. Regardless of whether they are being shown at Borås Konstmuseum (2018), the Hong Kong Art Fair (2012), or the Venice Biennale (1997), her works manage to reach their viewers on both the intuitive and the conceptual levels. They are simultaneously majestic, subtle, and intimate. Återsken [Reflection] at CFHILL is an obvious sequel of sorts to the exhibition at Waldemarsudde. However, a lot can happen in a year, particularly if you work with the kind of determination and sincerity that Meta Isaeus-Berlin embodies.