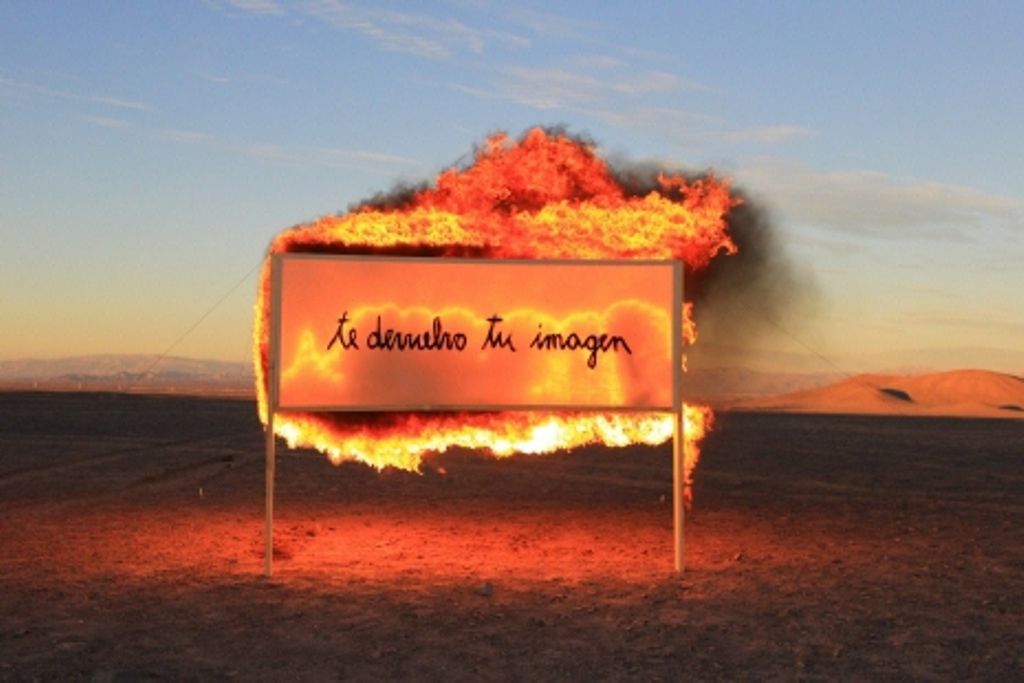 Avslutad
Utställning
ANOTHER DAY
1 konstverk till salu
Konst
Juan Castillo
In his native Chile, Castillo was one of the founding members of the conceptual art collective C.A.D.A., a group that questioned the social system brought about by Pinochet. They firmly believed in the idea that artists and intellectuals have the means and responsibility to change society. Castillo's recent works comment on contemporary social changes caused by globalization. This show presents a number of new works in various media and is the first major survey of his work that has been presented in Sweden, where he has lived since the mid 1980s.