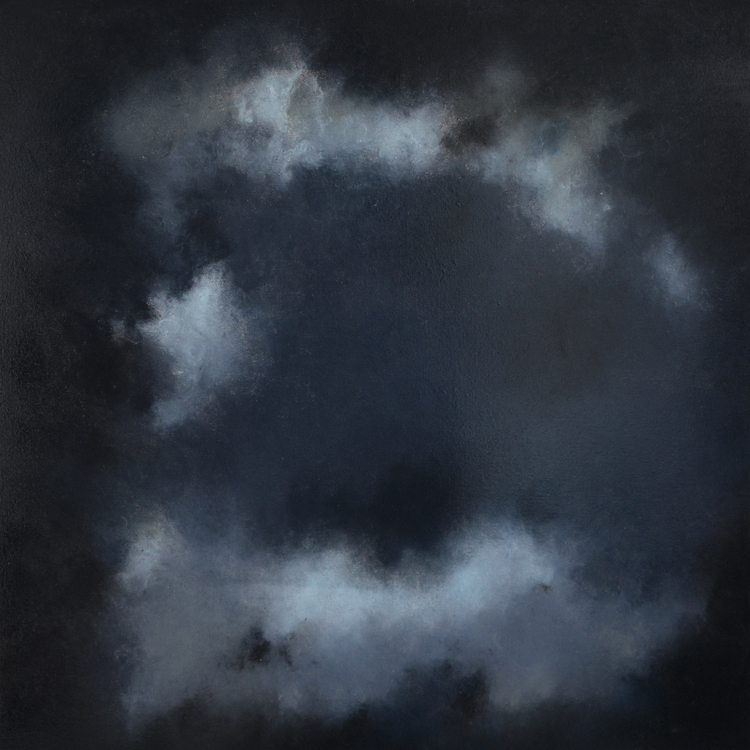 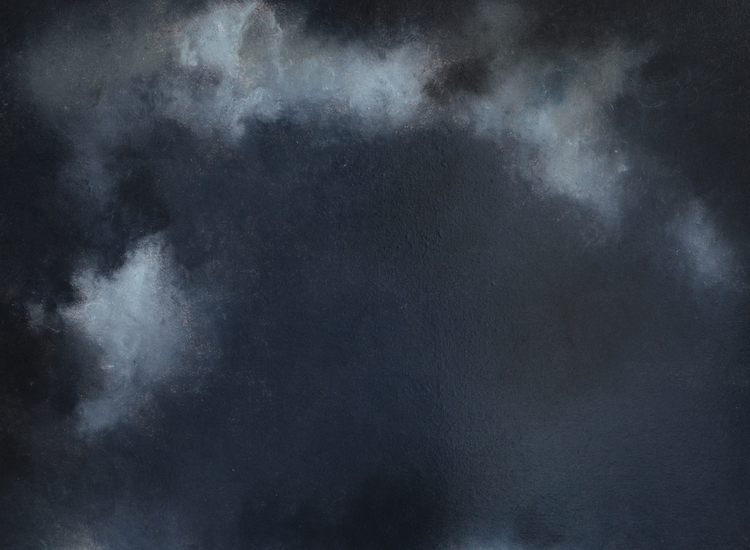 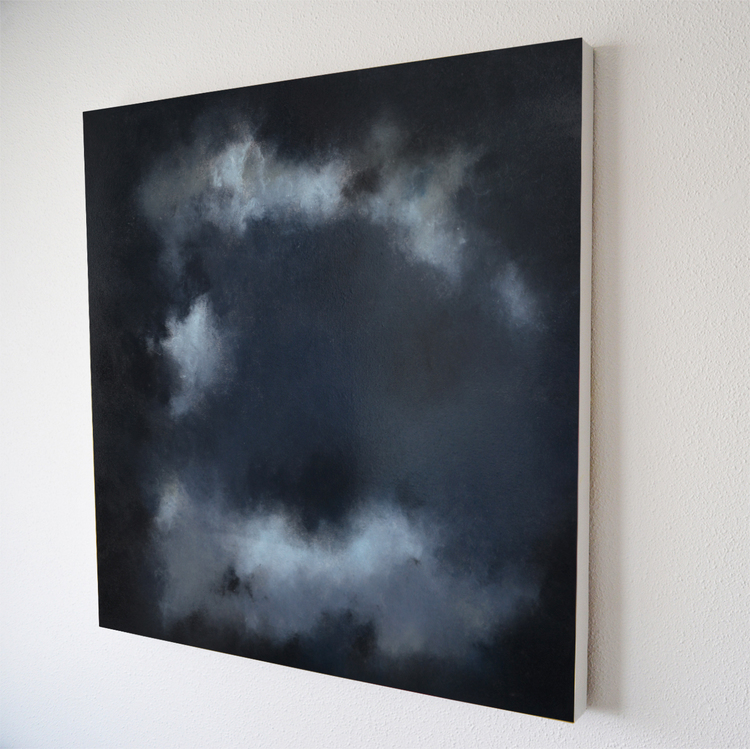 Dry pastel with pure pigments, that is crushed, smashed and smeared on the canvas, with fingers and hands. The multiple layers create new combinations and collision of colors, the light appears or disappears like a cloudy sky, a dream landscape, an ethereal world.Kerstin Paillard was born in 1977 in Paris, France and raised between Stockholm, Sweden and South of France. She received a BFA in 1999 from the Contemporary Art School, Villa Arson, Nice, France and an MFA in 2005 from the University of Montpellier, France.Kerstin lives and works between Nice, France and Stockholm, Sweden.Kerstin Paillard continuously refines and extends the traditions of lyrical abstraction. By experimenting the process and the limits of the dry pastel, she brings together the immediacy of Abstract Expressionism, the overall consistency of form and process of the Color Field Painting and the intuitive gesture of the Action Painting.Her work consists in only using the pure pigments of the dry pastels (from Blockx and Sennelier), that she crushes and mixes, smashes and smears, with her fingers and hands directly onto linen canvas, spread on the studio floor, working from all sides to create floating fields of deep and expressive color. She applies the pigments in thick layers to create captivating and sensitive compositions.A colorist since childhood, she began painting at an early age, always attuned to the ways that color and light merged with thought itself. She has a long-held obsession with the skies and their ever changing designs. In her early works from the 1990s, she started using dry pastels that she experienced and juxtaposed on different medias, with various densities and layers, repeating vertical gestures. These led to related color fields works on linen canvas, that she later combined with the cloud-like forms, to create deep, spiritual and celestial paintings.To preserve the special aspect of dry pastel and the brightness and deepness of the pure pigments, and to heighten the effect of each color, Kerstin developed a unique process of varnishing the pastels on the canvas by applying the mixture in many thin layers, in order to get a finnish comparable to an oil painting.Spending time in Lapland (Art Residencies in North of Sweden), led Kerstin to create a body of work called Laponia, which captured the indigo sunset and the multiple hues of the Northern skies, a series of paintings composed of several interconnected artworks inspired by the light, the skies, the landscapes and the colors of these artic areas.