Nils Agdler is a visual artist/photographer living in Stockholm. He holds a MFA from Konstfack in Stockholm and a degree in Fine Arts at Valand Academy, University of Gothenburg. He is currently working as an artist and freelance photographer and have previously been working as a teacher in photography at Konstfack. In his artistic practice Nils Agdler is interested in contemporary social and visual phenomena, representation and history, primarily working in the fields of photography and film. Over the past ten years, he has worked on issues that concern men and masculinities and in 2018 he had a retrospective solo show in Östersund, where all works related to this theme. Nils Agdler and artist/filmmaker Timo Menke have been engaged in several long-term collaborative projects, such as the male choir project Brothers to Sisters (2018-) and Gifted Men (2015), dealing with commercial anonymous sperm donation i Denmark. Their work have recently been shown at Pori Art Museum, Finland (2018), Ahlbergshallen in Östersund, Sweden (2018), International Short Film Festival Oberhausen, Germany (2018), 35th Kasseler Dokfest, Germany (2018), Exground filmfest in Wiesbaden, Germany (2018), Sheffield Fringe Artists Moving Image Festival, UK (2016), Gallery Verkligheten in Umeå (2015) and Kalmar Art Museum (2015) in Sweden. Since 2018 he is also collaborating with the artist/publisher Fröydi Laszlo, investigating relations between humans and non-humans in Heartstone (2018) and in the ongoing project The Pest (2018-). 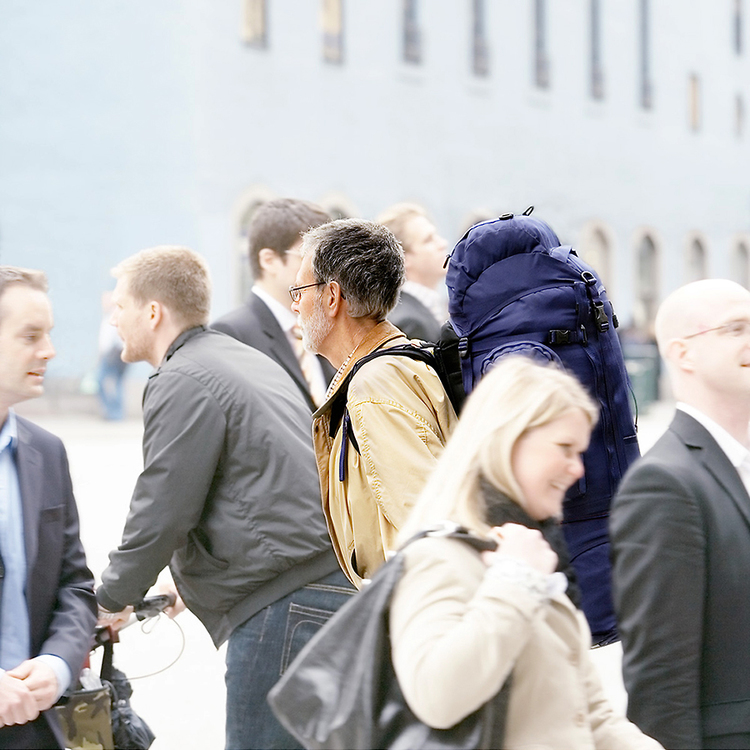 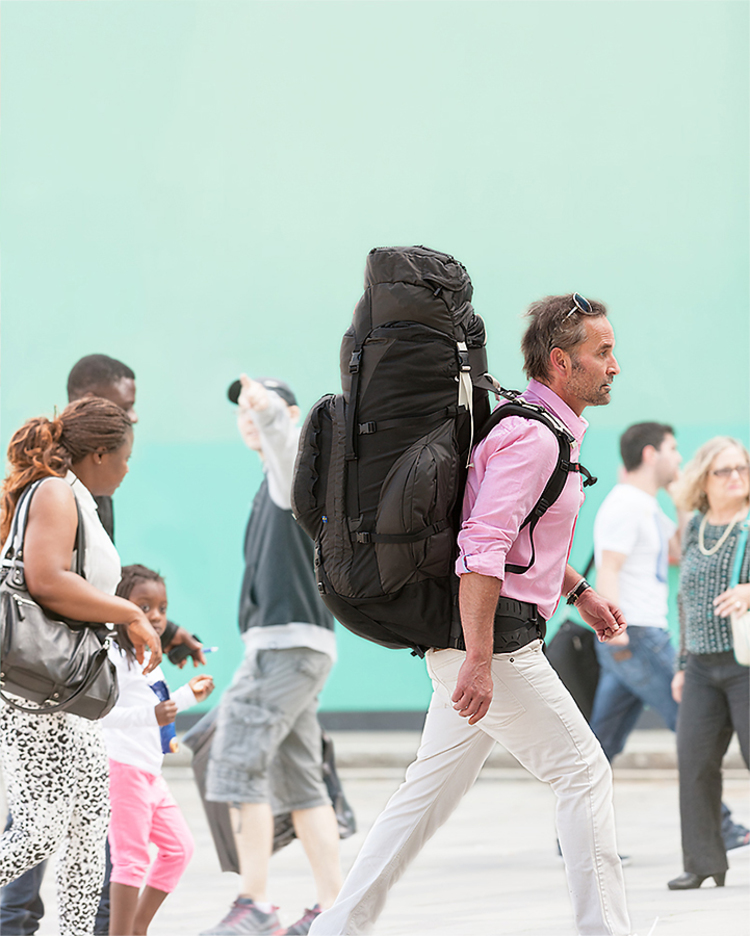