Marco Cueva, a sculptor (b. 1965) in San Pedro Sula, Honduras, lives and works in Stockholm. Graduated from Kungliga Konsthögskolan in Stockholm. Cueva tries to portray ethereal and loose objects or phenomena, such as clouds or smoke, in stone and other hard materials, but mostly in alabaster and marble. He wishes to create an illusion of weightlessness, thereby creating a contradiction between the subject and its execution. Cueva gets his inspiration from popular culture or art history, and sometimes from religious thematics. 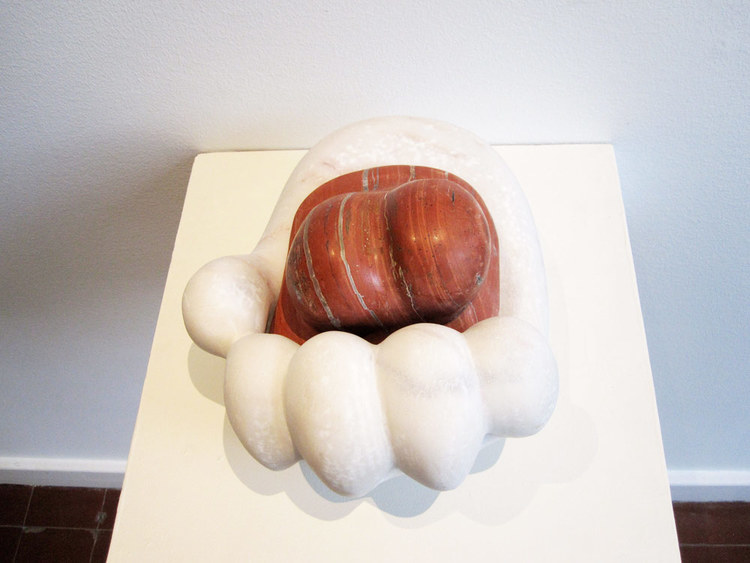 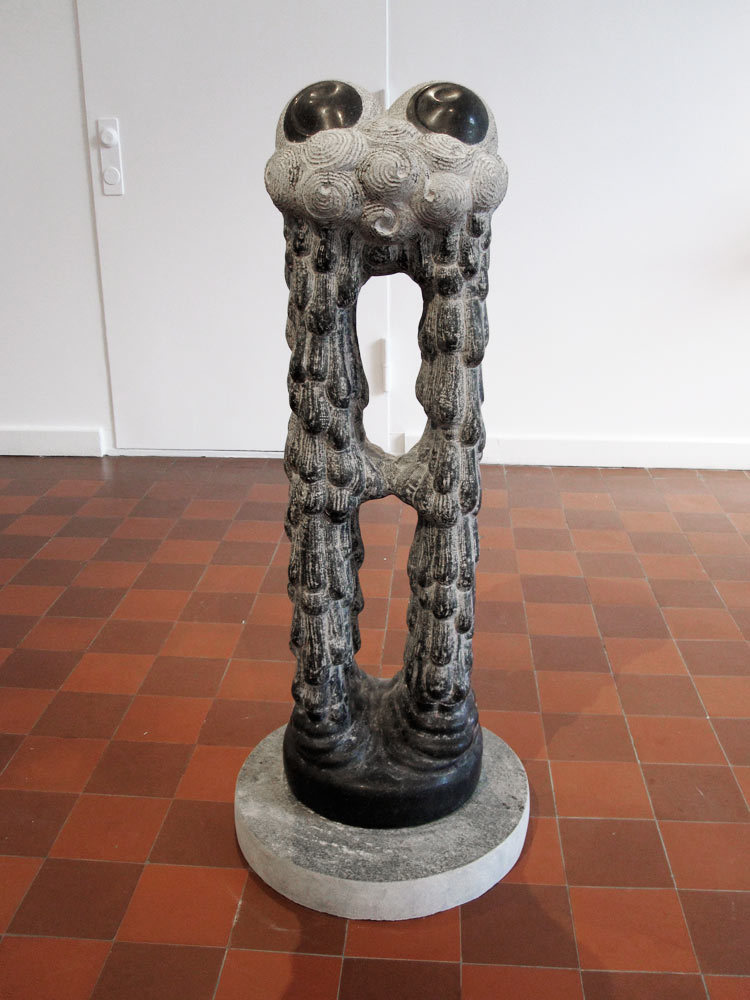 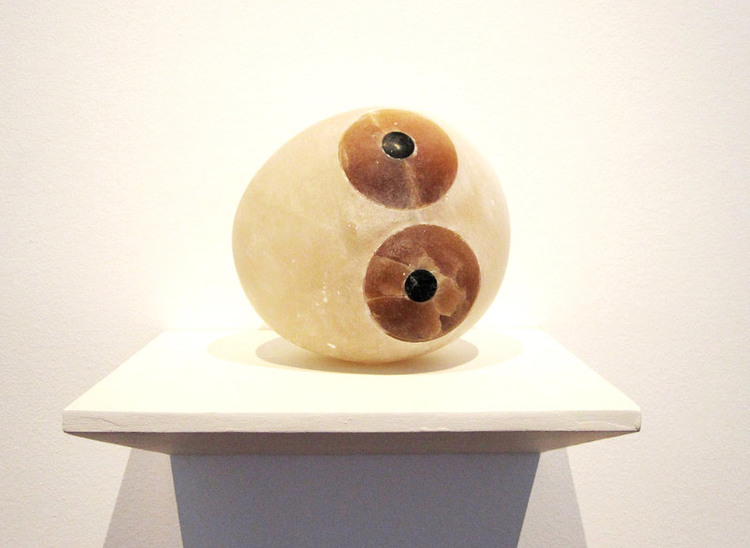 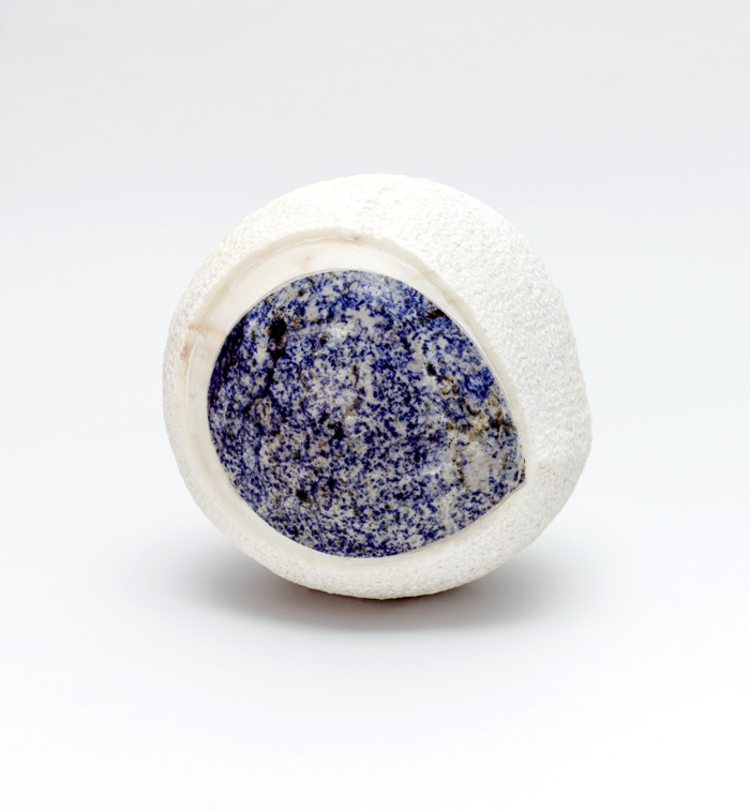