Clay Ketter is internationally recognised and established American-Swedish artist. He was born in 1961 in Connecticut and educated in New York. Since, for almost 30 years he has been living and working in Sweden. Ketter is represented in galleries in Stockholm, London, Paris and New York. Ketter has often been inspired by the constructing parts of houses, interior details such as panels and electrical outlets, decorations and wallpapers. In his art, he often addresses to these everyday elements of life. 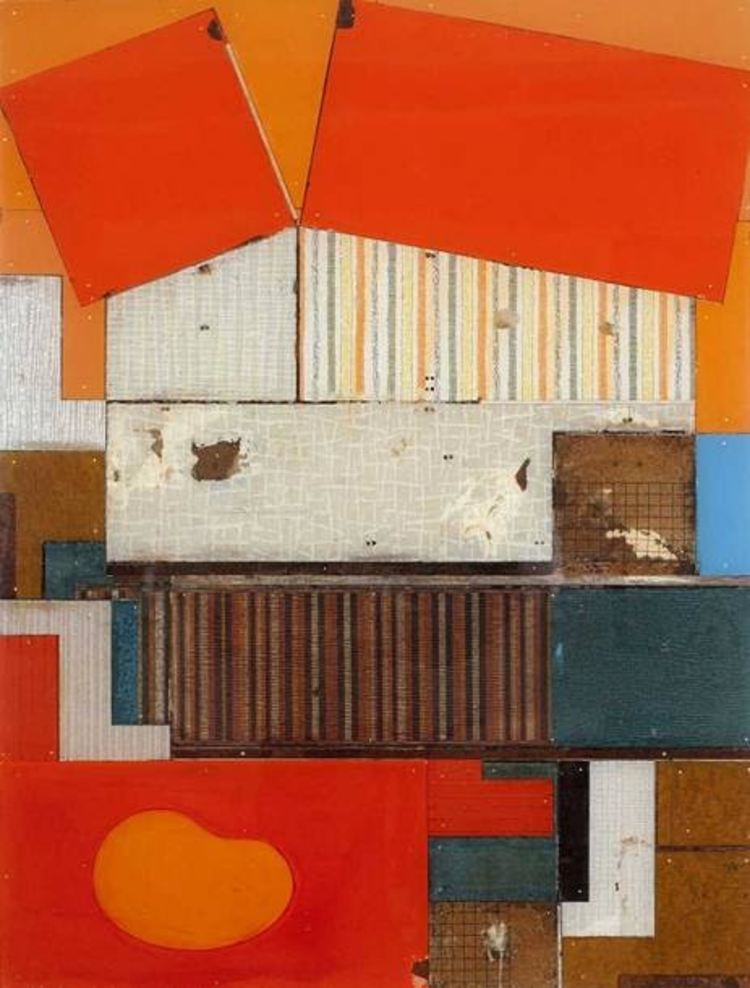