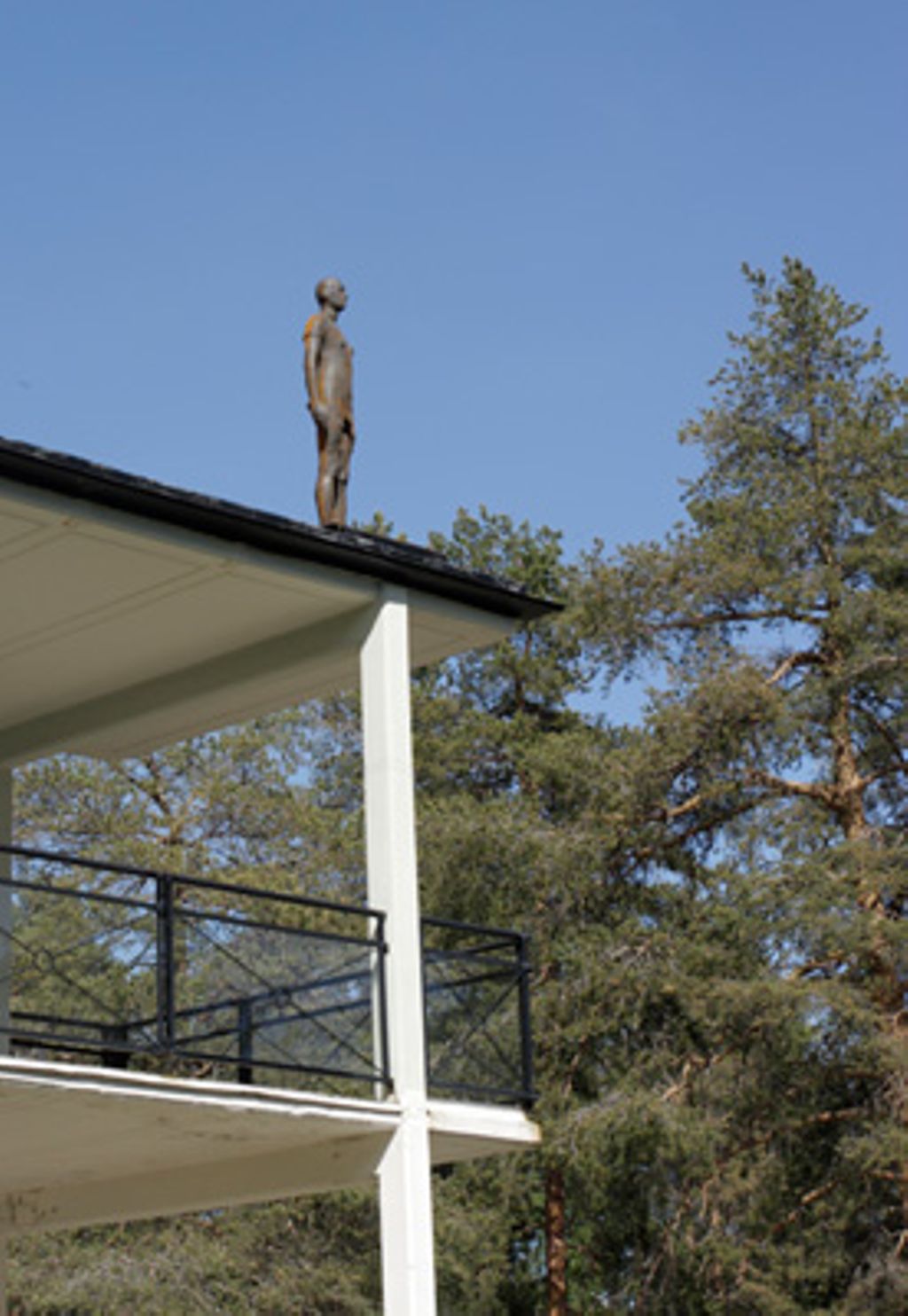 Umedalen Skulptur is one of Europe's most prominent sculpture parks, located in Umeå, in the Umedalen area. Umedalen was built in the 1930s as a mental hospital area, but was phased out and sold by Västerbotten County Council in 1987 to real estate company Balticgruppen. This is the brainchild of local business man and philanthropist Krister Olsson. His company Balticgruppen chose to transform and develop the old healthcare institution to a modern and attractive area for living and working. Krister created the art project Umedalen Skulpturpark in collaboration with trophy gallery Galleri Andersson/Sandström whoo is responsible for the artistic content. The first exhibition was held in the summer of 1994 and became a huge success, which meant a continued series of summer exhibitions each year until the millennium. From the year 2000, Umedalen Skulptur was turned into a biennale, and is since held every second year.