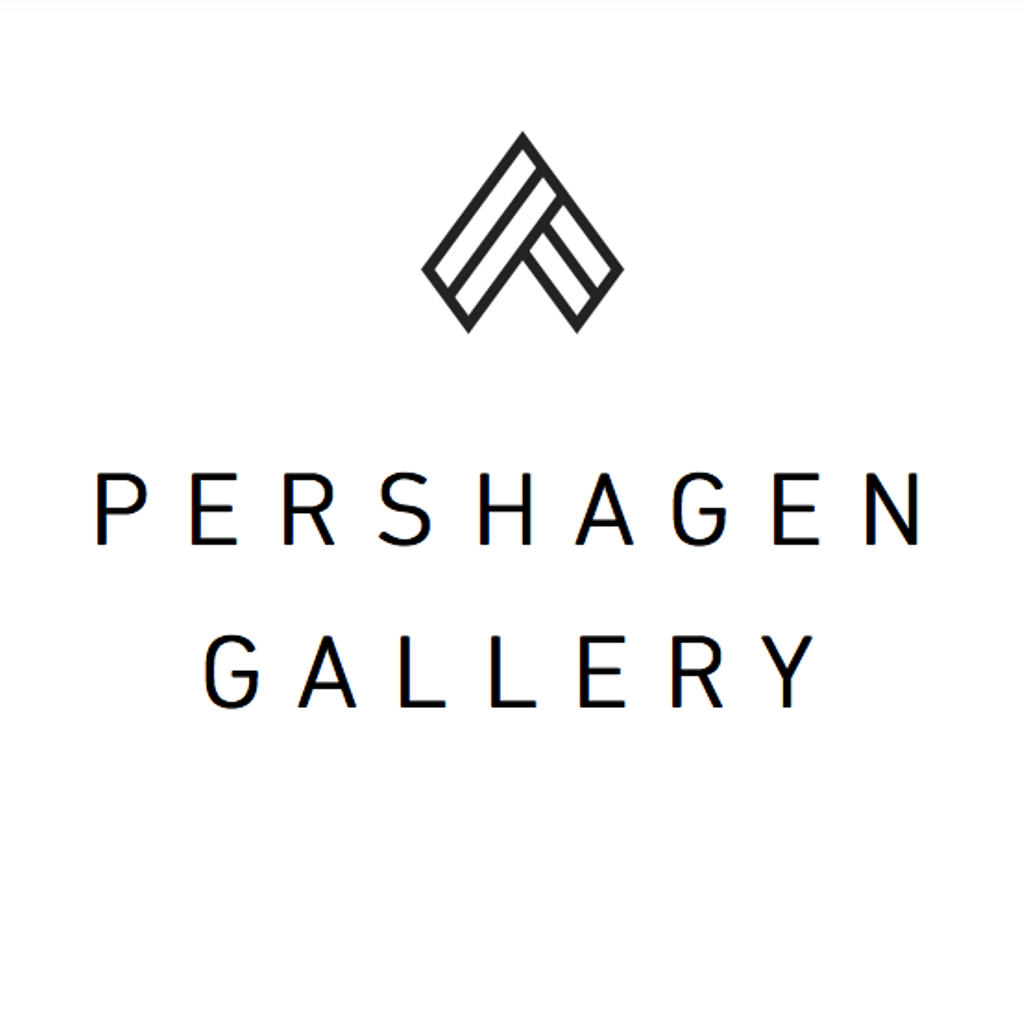 Rebecka Pershagen is a multidisciplinary artist who works in photography, video art, performance, audio pieces and writing. She is a trained actress, having received a BFA in Musical Theatre from the Swedish Theatre Academy. Robert Mosbach works in film-, polaroid- and digital photography. His main arena has been fashion photography, but has also worked with product- and portrait photography and has a strong interest in the technical aspects of the production. Since meeting in early 2017, Rebecka and Robert have collaborated on the photography series "Cosima Revisited" and also documentation of Rebecka's long duration performance "Mutterkreuz". ​ They travelled together to Frankfurt in May 2017, when Rebecka inaugurated Der Frankfurter Kunstsommer at Kunstverein Familie Montez with "The First and Last Dance" and also exhibited parts of "Cosima Revisited" at Supermarket Art Fair in Stockholm in April 2018. ​ In July 2018, they returned to Kunstverein Familie Montez to exhibit "Cosima Revisited" in it's full execution, for the first time ever. It opened in Stockholm at PERSHAGEN // MOSBACH in October 2018. Their still life photograph "Cosima Revisited, IV" is also represented in the permanent collection of Kunstverein Familie Montez as of August 2018. ​ Their latest collaboration is the official pictures for Rebecka's new installation / performance "The Swan Woman / Svankvinnan" that is playing in various places in Sweden throughout the fall of 2018. 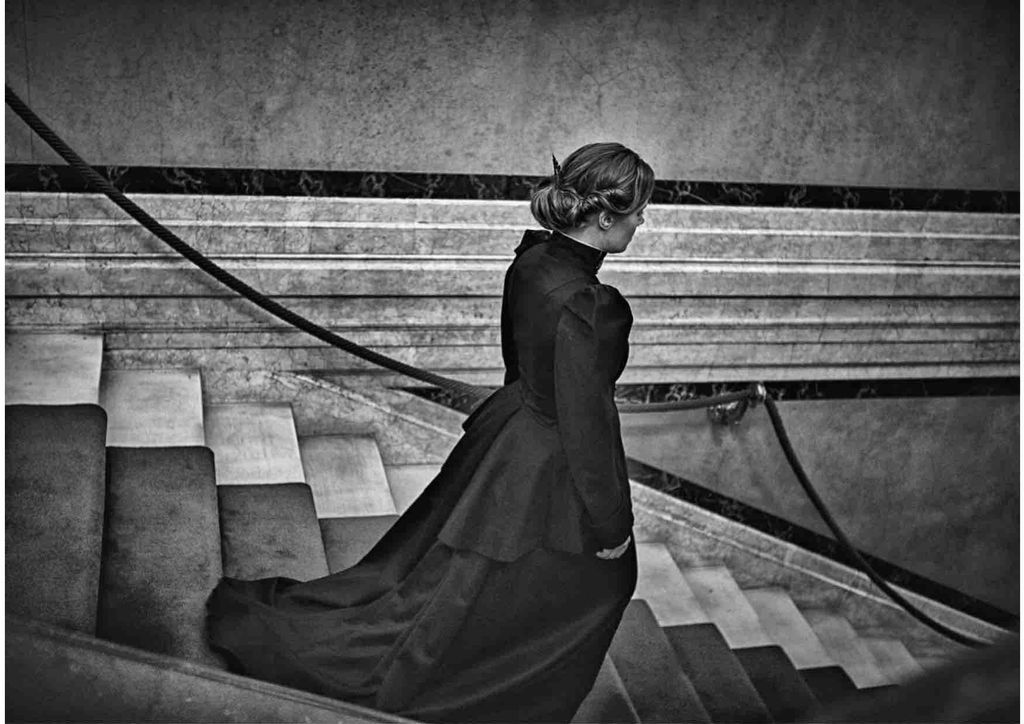 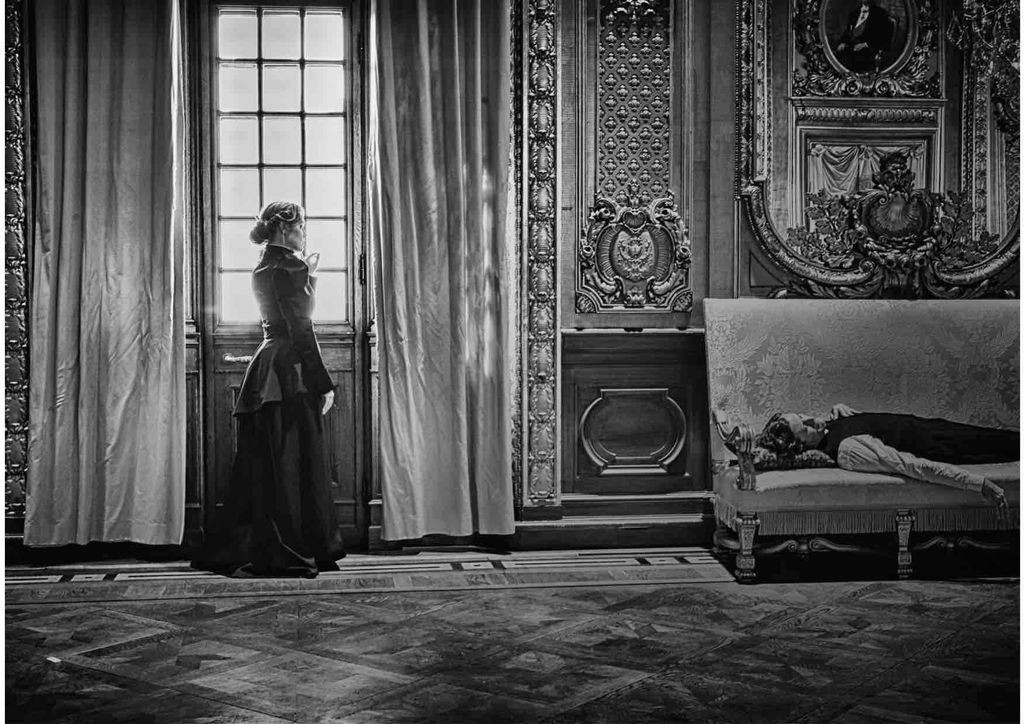 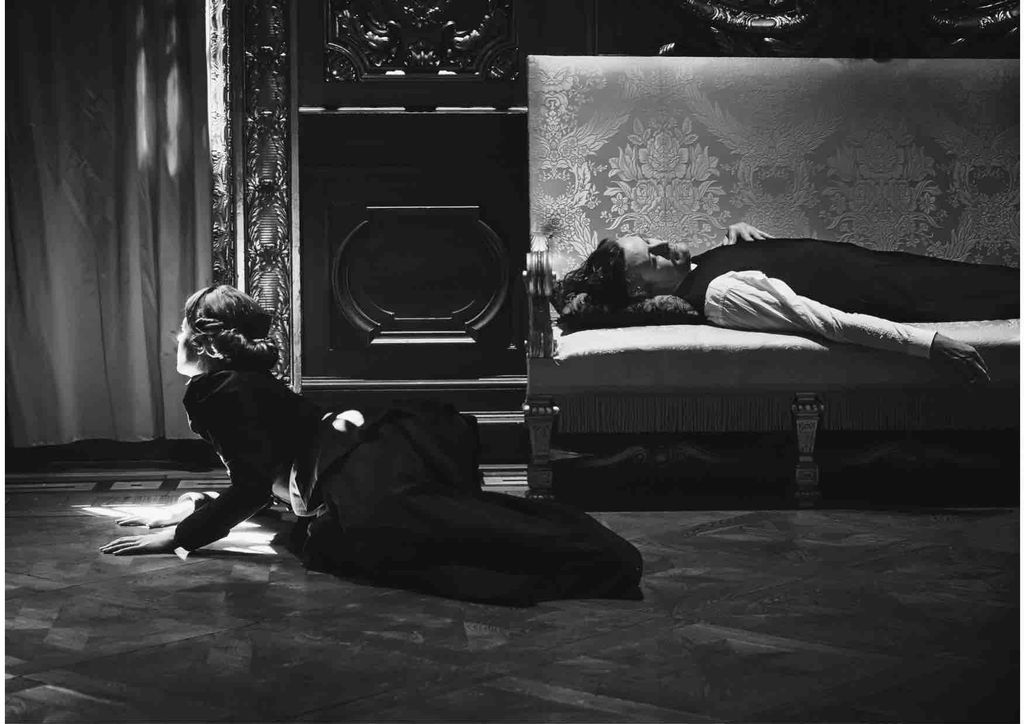 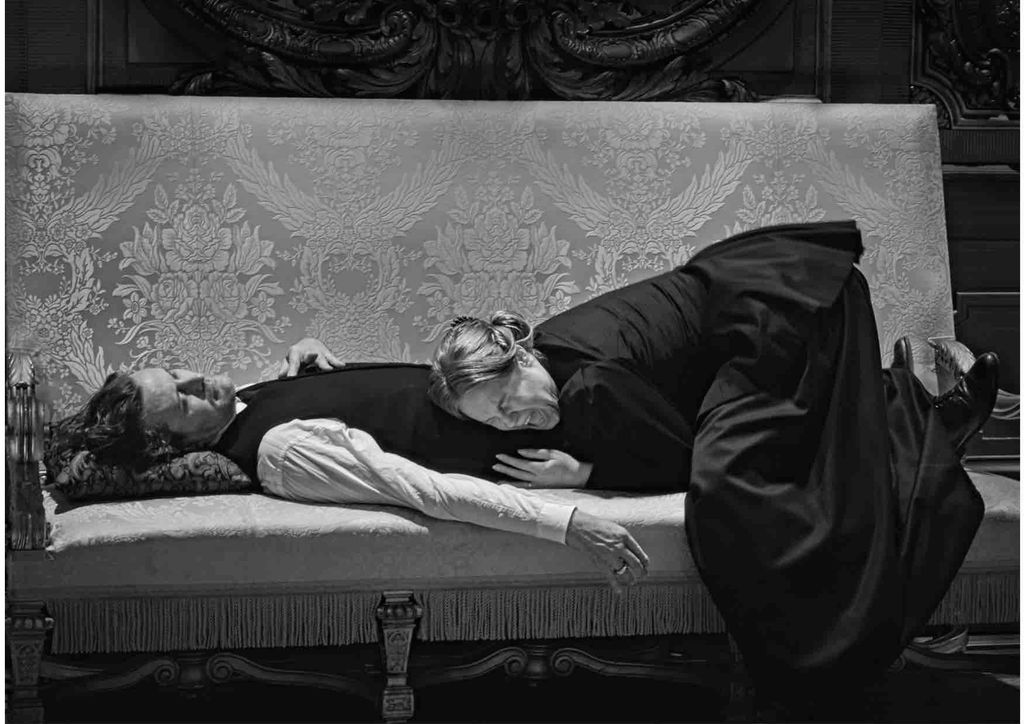 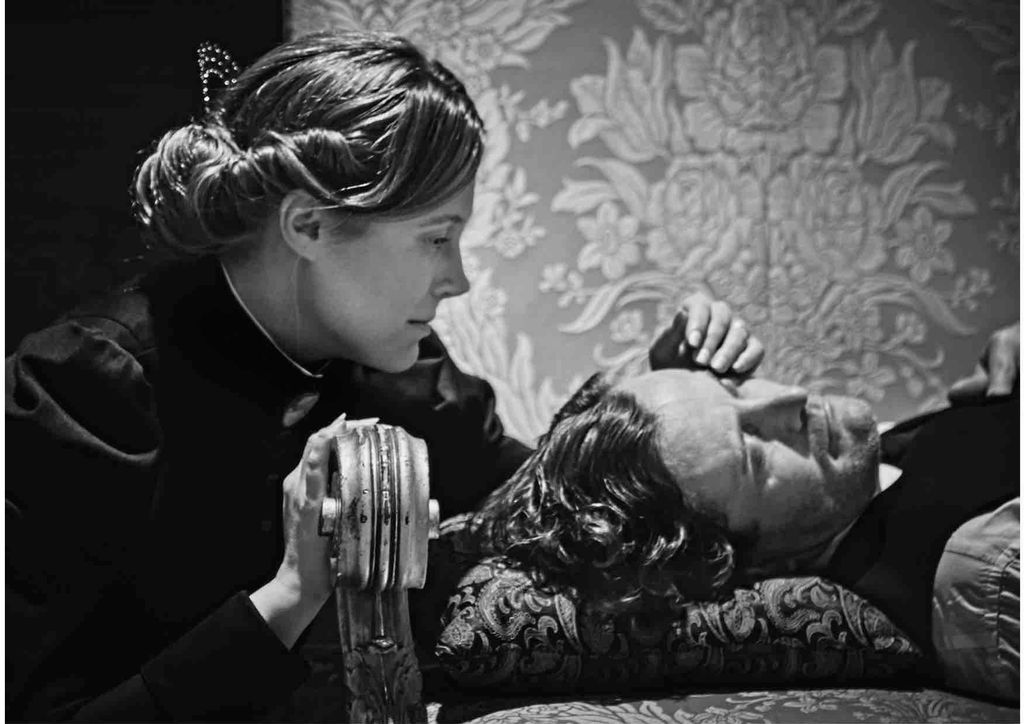 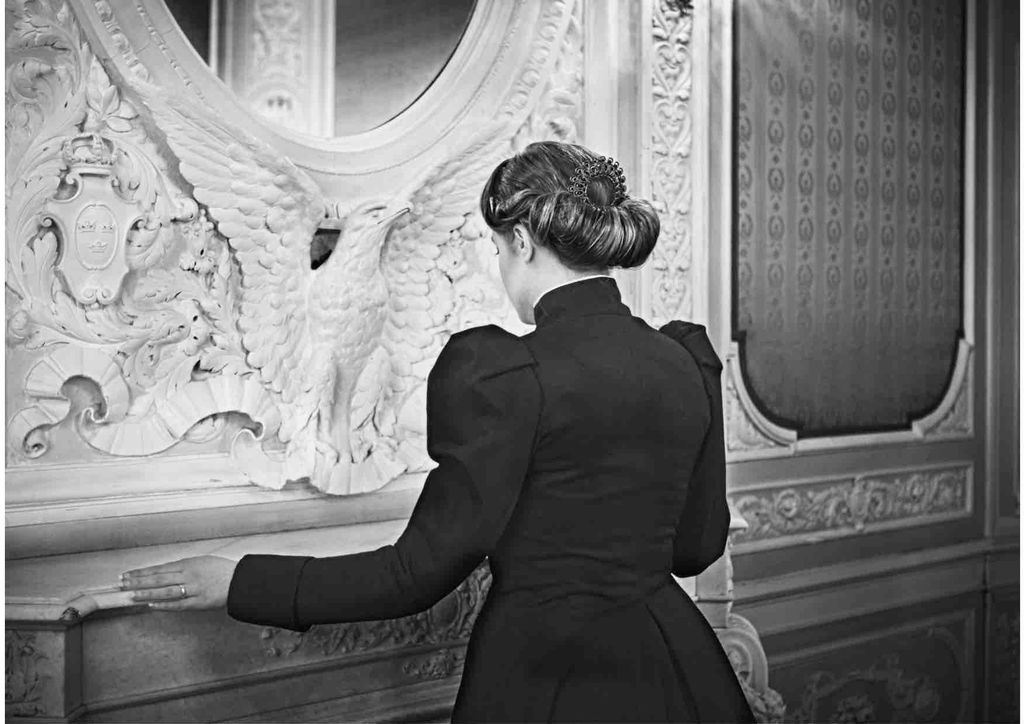