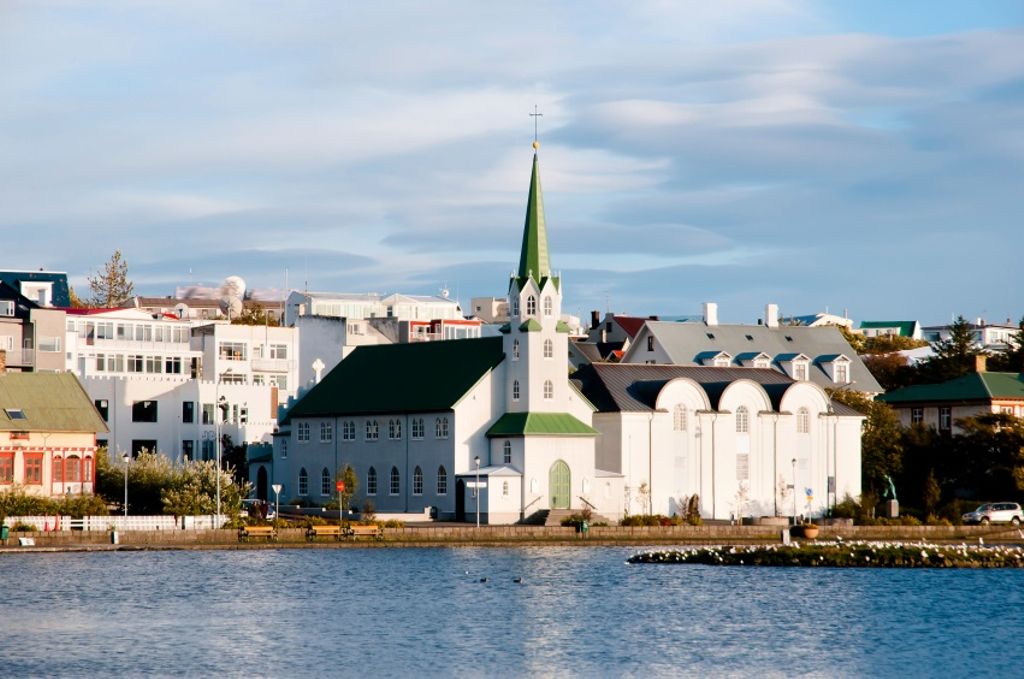 The National Gallery of Iceland changed many addresses before arriving to its current location. It was founded in 1884 in Copenhagen as an independent institution, then after residing in the Alþingishús, it moved to the building of the National Museum of Iceland, and only then acquired its current address. The first collection mainly consisted of donations of works by Danish artists. Nowadays, the National Gallery of Iceland mostly presents the collections by Icelandic artists of 19th and 20th century, including some works of internationally renowned masters. The exhibitions have rotating schedule.