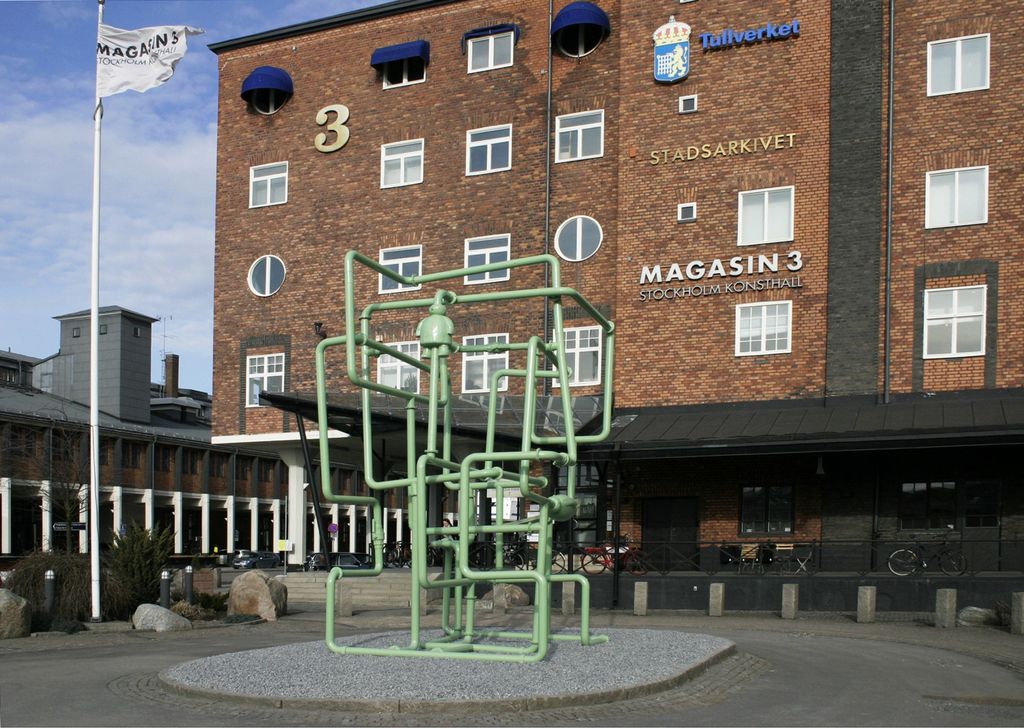 Intermission. The Museum & Foundation of Contemporary Art has taken a break from the public stage. Since it opened in 1988, with a show featuring five American artists: Lynda Benglis, John Chamberlain, Joel Fisher, Mel Kendrick, and Robert Therrien, this institution has greatly contributed to the art scene. It is with anticipation we await their next move, due to be announced in 2019.