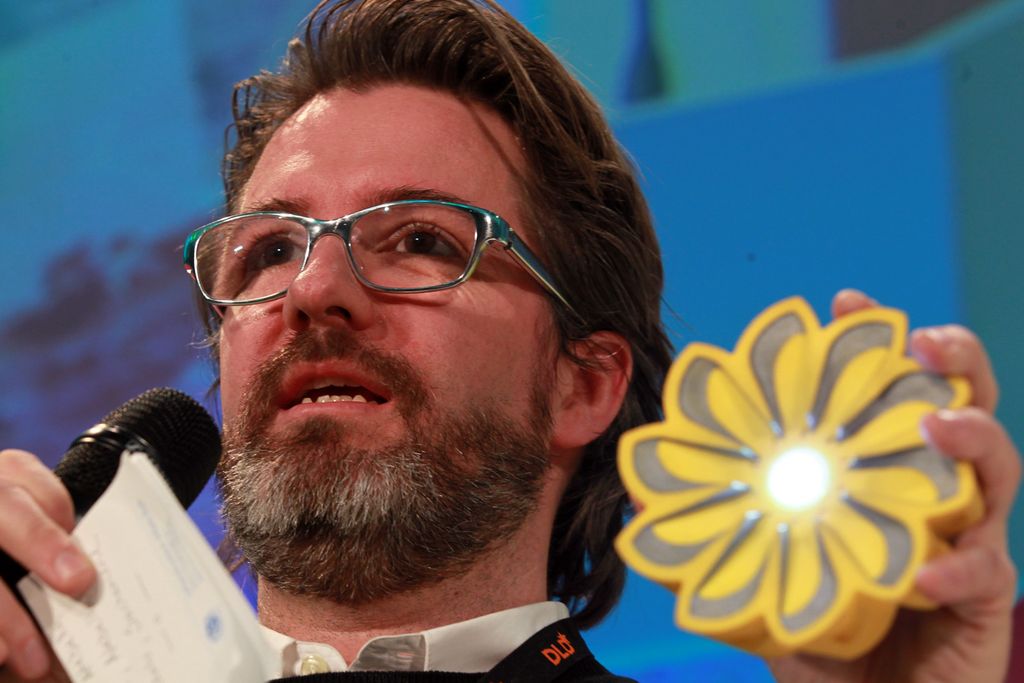 In the field of creative industries, the Nordic countries stand out as a beacon. Rasmus Wiinstedt Tscherning, managing director of CKO, the Centre for Culture and Experience Economy, asks why?

The Nordic region’s strength has traditionally been in areas where language plays less importance: in products or services, that is in crafts, design, architecture and, more recently, computer games and fashion. Bestseller, for example, is one of the biggest fashion companies in the world. In genres, such as literature, film and TV series, Nordic creativity is now capturing markets everywhere.

There are great storytellers – maybe due to the long, dark winter nights – telling stories about real people facing real-life challenges. Great craftsmen, designers and architects with a human-centred approach. But it’s also worth noting that Nordic creative companies are naturally good at creating the informal, non-hierarchical work environment conducive for developing creativity.

Even though in the past we have seen Nordic “auteur stars”, architects such as Utzon, Jacobsen and Alto, we have also developed strong interdisciplinary teamwork. Not just the usual teams of architects and engineers, but also architects with sociologists, anthropologists, political scientists, and so on.

Their efforts strengthen the inter-regional market for cultural and creative products and services, a particularly good example of which is the KreaNord initiative, which works more with creative sectors other than architecture.

Indeed, architects from the Nordic countries have for decades seemed to have been born international and compete both within the region and on a global scale.

The Opera House in Copenhagen opened in 2005, for example, was a £374-million (DKK2.3-billion) gift to Denmark from the foundation behind global shipping company Maersk. The Harpa concert hall in Reykjavik, which opened in 2011, was financed by the Icelandic taxpayers during the hardest economic crisis in the history of Iceland, and recently received the Mies van der Rohe Award for Contemporary Architecture.

Both projects involved the late Danish architect Henning Larsen and world-renowned Icelandic artist Olafur Eliasson, both of whom had excellent interdisciplinary teams working with them.

The combination of interdisciplinary teamwork and informal, non-hierarchal work environments may be a key factor for the creativity and innovation seen in Nordic companies.