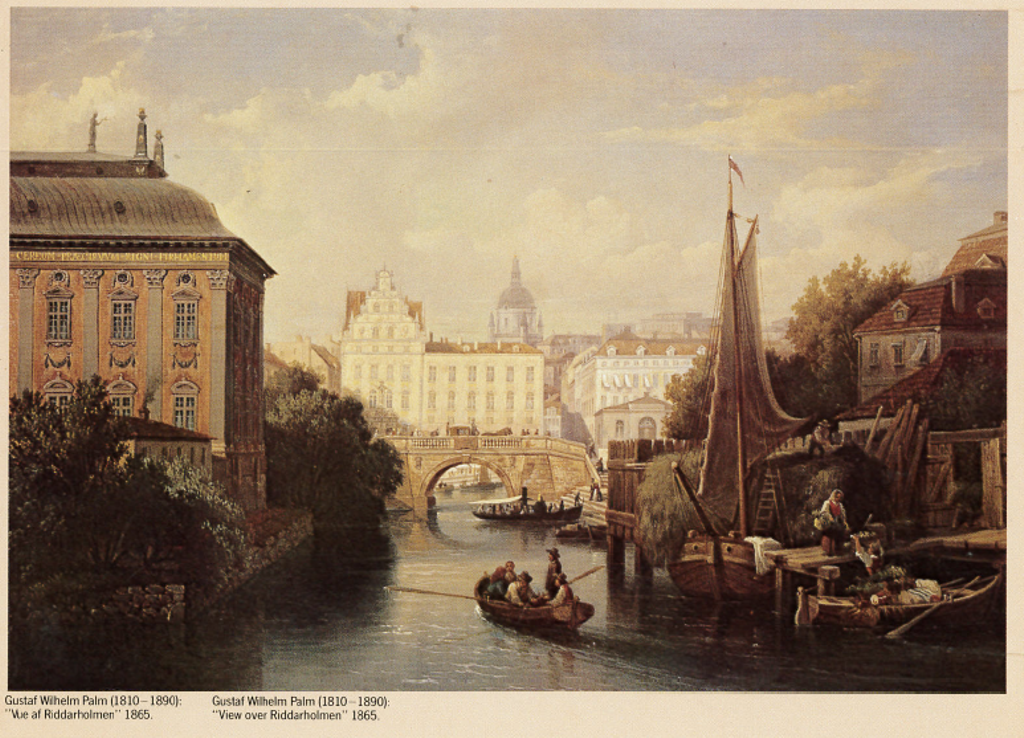 THE ART OF THE TRADE

Since long forgotten, Stockholm Fondkommission was the epitome of the 1980’s: Fast cars, cool suits, and two floors of swashbuckling traders. But the firm also boasted quite the art collection. Here is why, according to co-founder Gunnar Wedfelt

In the fall of 1982, the brokerage house Stockholm Fondkommission suddenly emerged out of nothing. The markets roared, and within long the firm had a staff of 70, and profits that would be counted by the hundreds of millions. The office – two modernistic floors overlooking Norrmalmstorg – turned into an exhibition.

“We had pieces by Olle Baertling, Jim Dine, Carl Fredrik Reuterswärd, and several lithographies by Vilhelm Bjerke-Petersen. Back then we had long corridors! But we also bought impressive oil paintings by Gustaf Vilhelm Palm, made in the late 1800’s, portraying the port of Stockholm”, says co-founder Gunnar Wedfelt.

Where did you get the inspiration?

A few of us had previously been part of art clubs which emerged inside of the banks back then. Personally, I had spent a summer working for an auction house in London, after which I started acquiring some art privately.

Why did you find it worthwhile to spend the firm’s money on art?

We wanted to have a colorful office, but also used the art on the covers of several annual reports. It was also a matter of building trust and reputation, for example by putting ’Stockholm’ (Gustaf Vilhelm Palm) on invitation cards and such.

Would you say these efforts had any positive side effects?

Art is definitely a great conversation piece if you want to de-dramatize a meeting.