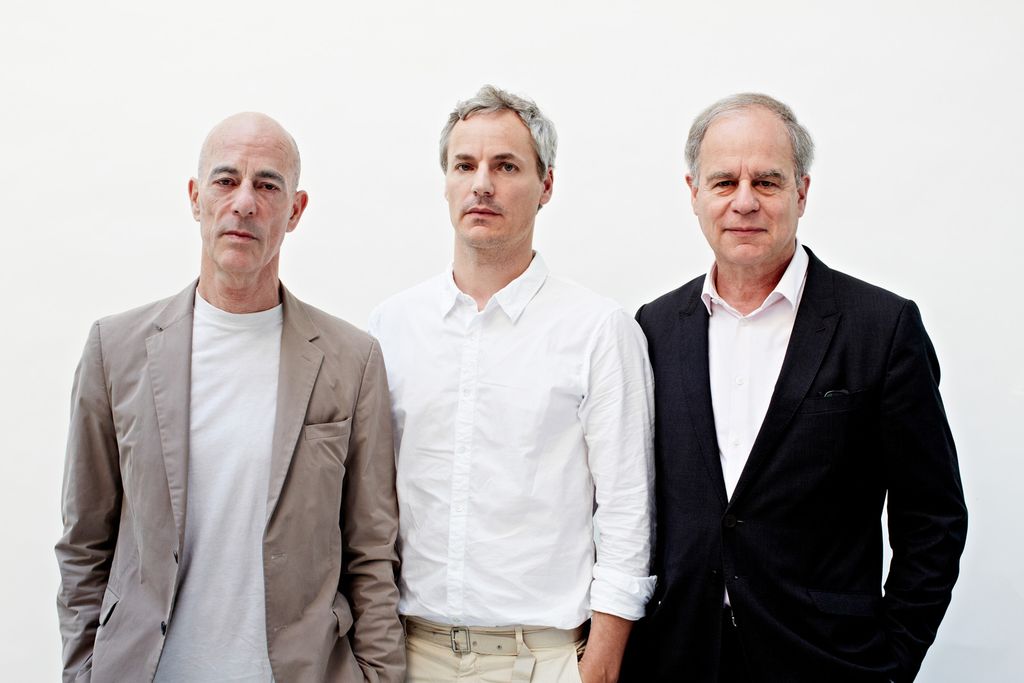 THE ARCHITECTS BEHIND THE M+ PROJECT

Herzog, de Meuron, and Mergenthaler explain the roots of their concept for M+.

What unique considerations did you have when developing the concept of M+?

Jacques Herzog: For art to enter into the life of a city like Hong Kong, it has to come from below, from its own foundations. Our M+ project does exactly that by literally emerging from the city’s underground.

Was it a challenge to design for different mediums of visual art?

Pierre de Meuron: We have made the underground tunnel of the Airport Express the raison d’être of a rough, large-scale exhibition universe that literally anchors the entire building in the ground. The tunnel has been uncovered, creating a radical space for art and design, installation and performance.

How did you incorporate the existing buildings and culture into your designs?

Ascan Mergenthaler: The outcome is a building that is not simply anchored in its surroundings; it is also formed by them. It is a clearly defined, almost archaic structure that echoes the iconic tradition of Kowloon’s skyline, and transforms it into a beacon of art and artists. M+ is a public space, a forum, a built natural environment for people and art.