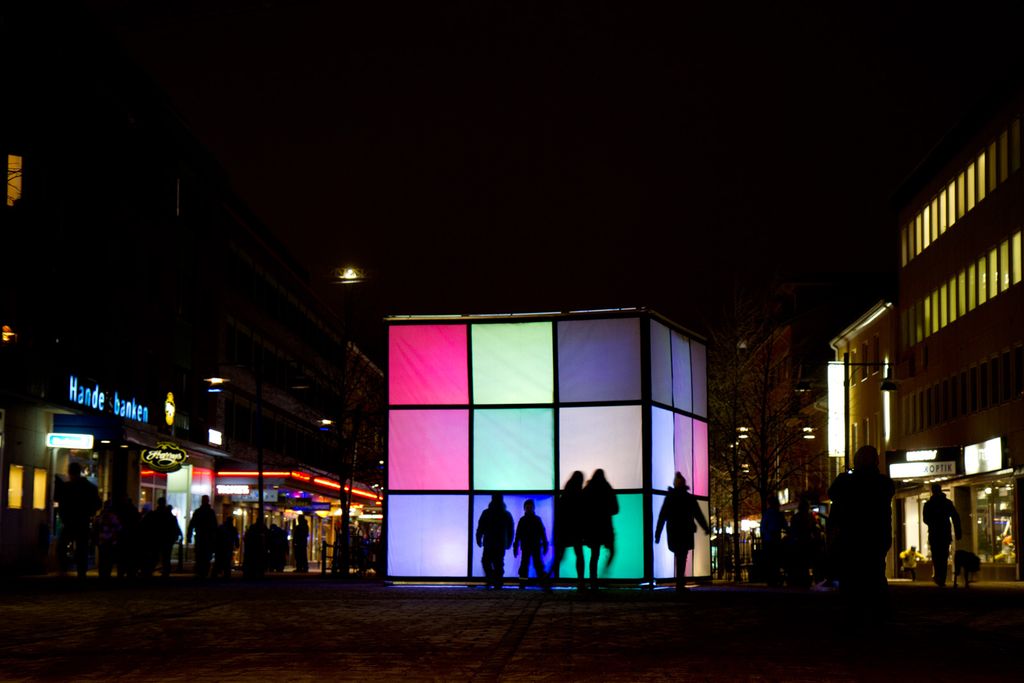 The arts may attract tourists and domestic support, but what value doe they offer the rest of the society? Tobias Nielsen, chief executive and cultural economist at Volante Research, has an answer

The value of arts and culture is not only about an immediate and personal experience. After interviewing hundreds of people, we discovered that what is most valued is how a cultural institution contributes to society and not just to the individual. 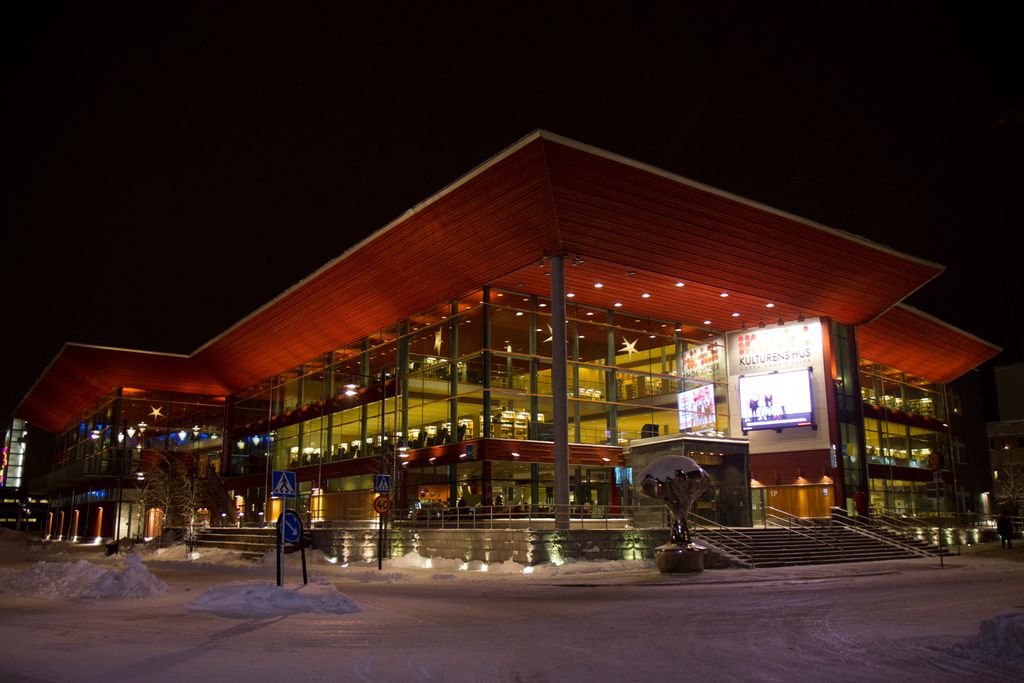 Our research question was how arts and culture can contribute to economic growth in Norrbotten (North Bothnia) in northern Sweden. But how, you may ask, can you measure this?

There are a few simple and intuitive ways, including calculating revenues from the cultural industries, such as the music industry and publishing business. In addition, we can estimate tourism-related revenues in terms of visiting events and venues, not forgetting that tourists also shop, eat and stay at hotels.

However, we wanted to capture an even broader picture. We wanted to describe the indirect spill-over effects in terms of how arts and culture contribute to the attractiveness of cities and regions.

The chief executive of one of Sweden’s biggest companies, the mining group LKAB, gave a key to understanding how you can view this from a business perspective. Lars-Eric Aaro emphasised the importance of “life between buildings”, especially for rural and low-density mining districts.The challenge is to avoid becoming a type of offshore oil platform, that is, somewhere you only work for a few days or weeks and then go back to where you actually live.

Traditionally, ice hockey has played a big role in these towns and Aaro underlined how sport and cultural activities contribute to attracting families. LKAB invests SEK1.2 million (€130,000) annually in the regional theatre Länsteatern’s performances for children.

Another aspect is how companies use art to improve their offering. To illustrate this we talked to the world-famous Icehotel. They regard themselves not only as a hotel, but also an art institution. They have a chief of installation and curator, as well as a jury who elect artists to design the so-called “art suites”. There is also an art exhibition.

Chief executive Monica Wollmén says: “During the day, we are more like an art institution or museum. People pay an entrance fee to visit. At night, the Icehotel is transformed into a hotel where the guests ‘own’ their rooms.”

We interviewed 600 people in Norrbotten to ask how they perceived and valued arts and culture. The project gave us the opportunity to try out a new research method. Our inspiration came from environmental economics. Thinking about it, we tend to value our natural heritage and the environment in the same way as arts and culture. The values are in both cases often immaterial and contain non-use values.The non-use values are about taking a long-term perspective: what is important is not only what we surround ourselves with today, but what will be a part of a place – or the world – in the near as well as distant future.

These values can be divided into three categories. First there is the option value, which means a person knows they can go to the theatre to see a play if they wish, regardless of whether they actually do. Second there is the bequest value, which implies a person may want to preserve a cultural institution to make sure experiences are handed down to future generations.

And the third category is the existence value, which is the mere existence of the cultural institution in the cultural landscape. For example, a person may value that the city where they live has an opera, even if they don’t go there or even plan to. Comparing this to an example with an environmental focus, we might value knowing that there are still giant pandas in the world.

These values can be measured and translated into a “market price” and attitudes. In our study, we specifically asked about the cultural institution Kulturens hus in Luleå. The 600 people polled were asked what the Kulturens hus meant to them individually and for Luleå as a town. Some 86 per cent of the respondents said that Kulturens hus contributed to an increased quality of life in Luleå and 80 per cent said it also contributed to positive marketing of Luleå.

Interestingly, 45 per cent valued the existence and bequest values higher than the option value and only 13 per cent the contrary. This means that people value what Kulturens hus contributes to society even more than the amount of personal pleasure it gives them.