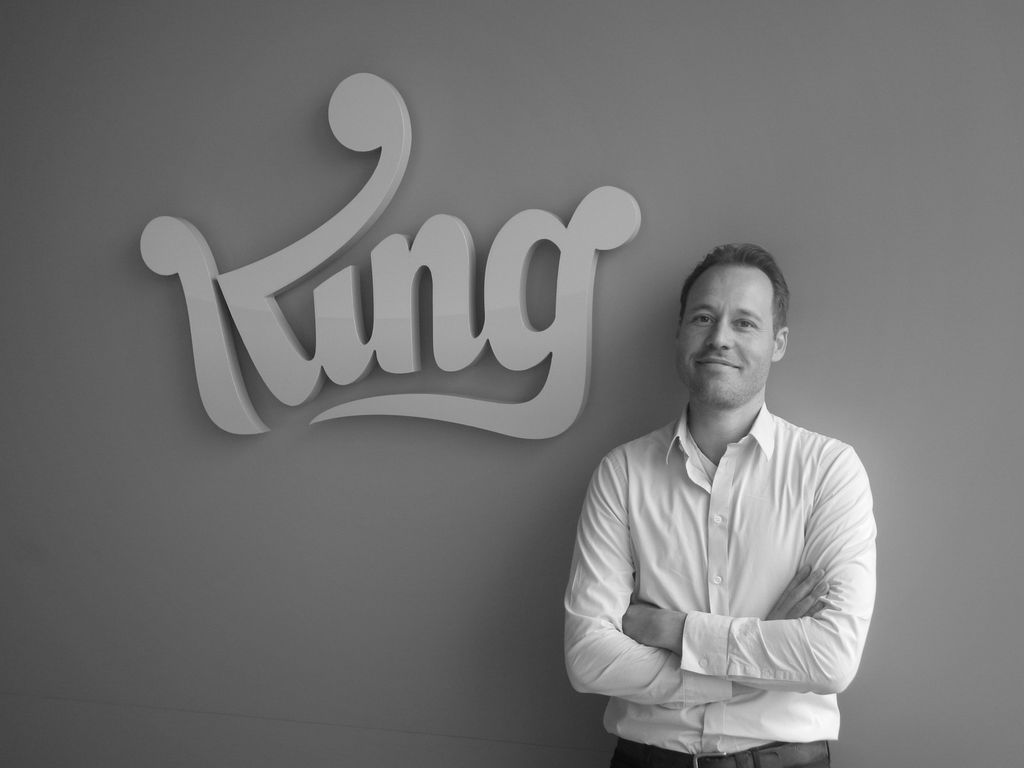 They’re everywhere and they must be the most addictive digital games on the planet. Co-founder of King.com and co-creator of Candy Crush Saga, which has soared above Angry Birds as the most popular game in the world, he is responsible for millions of unsuspected gamers. When King floated on the New York Stock Exchange its share was bloodied during its debut, with nearly $1bn (£600m) wiped off its market valuation on the first day on the first day of trading. Today the company is in the hands of gaming giant Activision Blizzard who acquired King.com for $5.9 billion, a deal that made it the largest game network in the world with more than 500 million users.