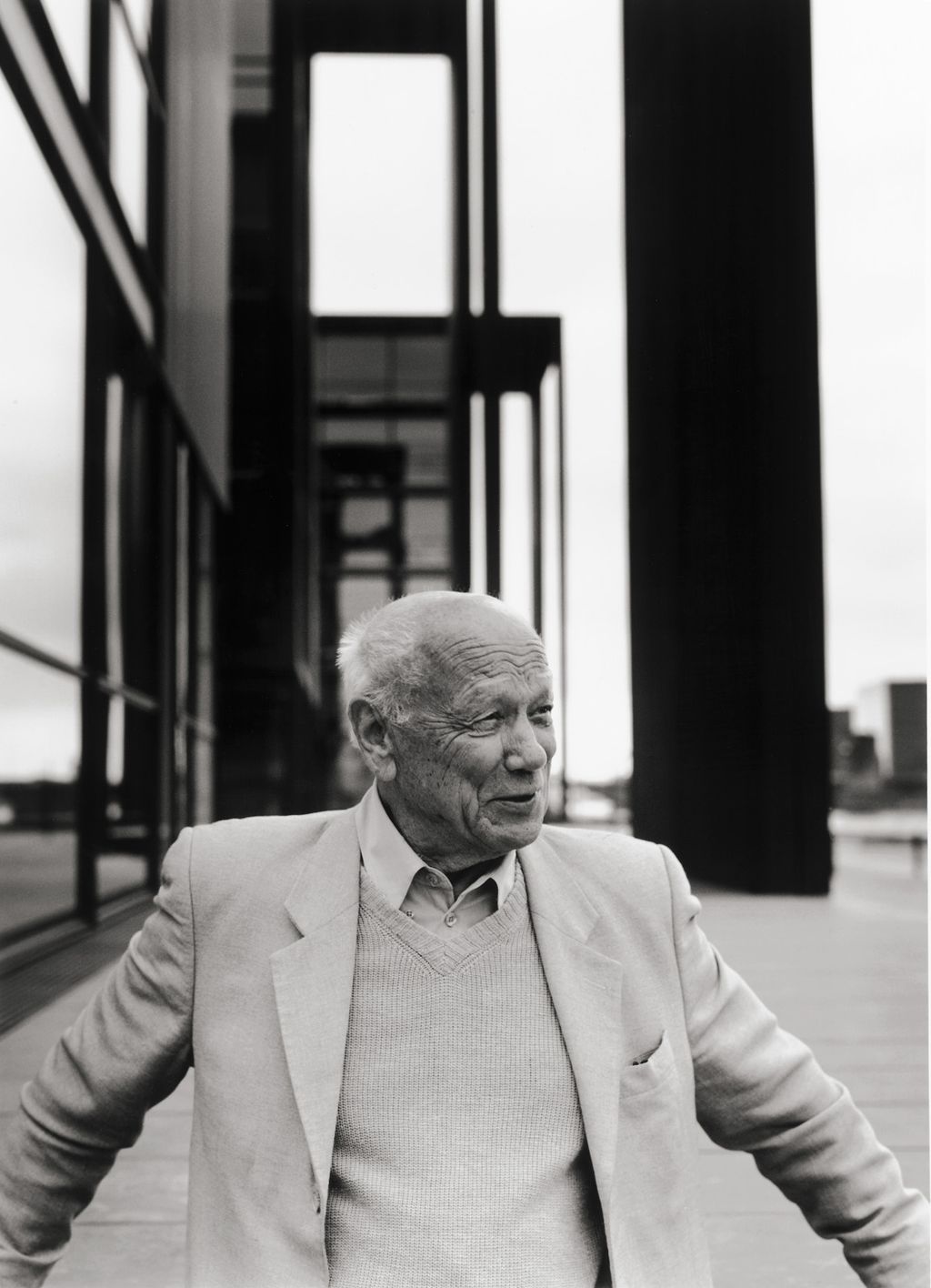 IN MEMORY OF HENNING LARSEN

Jeremy Melvin pays tribute to Danish architect Henning Larsen, renowned from for the Ministry of Foreign Affairs building in Riyadh and the Copenhagen Opera House

Henning Larsen, who died in June, aged 87, demonstrated both the international potential and commercial viability of the restrained and elegant modernist architecture that emerged in Scandinavia in the middle of the 20th century.

After working for two pioneers of that tradition, Arne Jacobsen and Jorn Utzon, he founded his own studio in 1959. At the time of his death, it employed around 200 people with projects in 20 countries.

Strong forms, subtle details and a mastery of the effects of light and shadow characterise the work of his practice, adapting to the varied conditions of the Middle and Far East as well as northern Europe.

Projects on Copenhagen’s former harbour, such as the Nordea Bank headquarters and the Opera House, heralded one of his largest and most successful late projects, the regeneration of Reykjavik’s East Harbour and its reconnection with the city centre.

Totalling 100,000 square metres, it combines commercial, retail, residential and educational accommodation with the last Harpa Concert Hall and Conference Centre designed with the artist Olafur Eliasson. Its faceted glass makes a myriad of prismatic forms which reflect, refract and retract light, while the dark steel frame suggests the basalt rocks which result from Iceland’s volcanic geology.

In April this year it was awarded the Mies van der Rohe Award for Contemporary Architecture, with jury chairman Wiel Arets noting its success as a hybrid building and an appropriate approach for a period of recession.