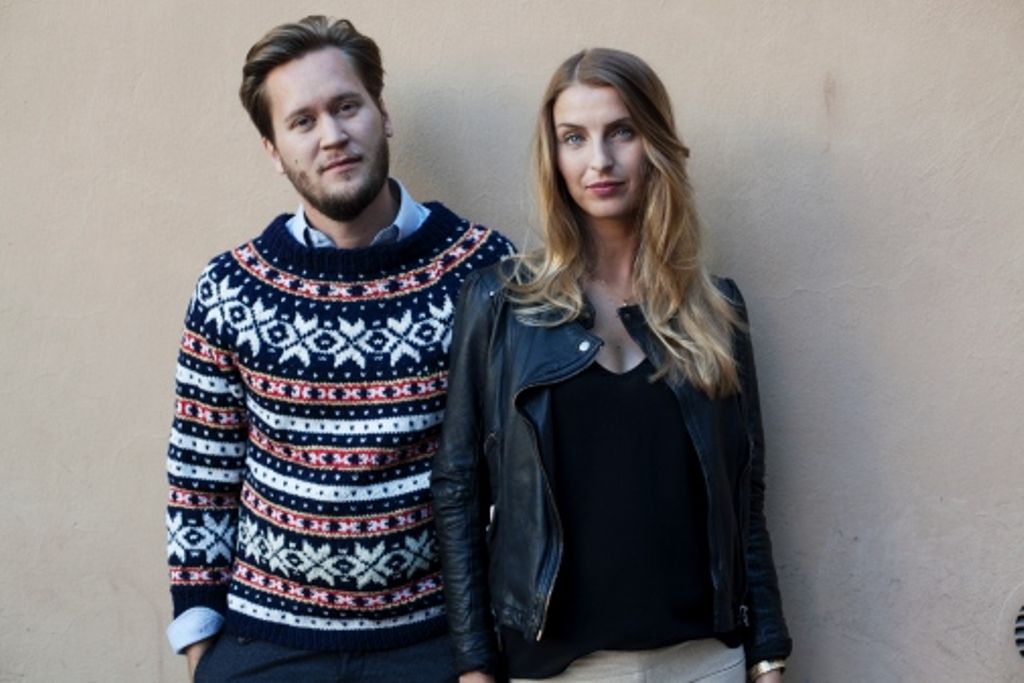 Different definitions of the value of the arts cause conflict, Erik Modig and Karolina Modig consider how they can be resolved.

Some people believe that the arts (across all genres) should remain abstract and transformative. Others feel that the value of the arts can and should be measured. This contrast has generated numerous debates and conflicts, often between the political and arts worlds.

We believe that this debate is mainly based on a major misunderstanding caused equally by narrow-minded politicians with dated measures, and an art world afraid of being forced to adapt. It is time, and has been so for a while, to put down the battle-axe and realize that there is no antagonism between one side and the other. Both sides are actually aiming for the same goal – to understand and clarify the importance of the arts in general, and in particular its versatility.

Arguments concerning the value of the arts often get caught up in the idea that art will lose its transformative value the moment we start measuring its economic value. We don’t think so. The fact that Manchester United is valued to 2,8 billion dollars, does not change the fact that the kids in Manchester are still able to play soccer just for fun, right?

The economical value does not erase other values linked to an artwork. They could, but don’t currently walk hand in hand either. They walk side by side, and it is of great significance that the non-commercial values are equally communicated.

Through history, the only value that has been measured regarding the arts has been the commercial, economical value. Hence, the word “value” has mutated, and become a word that is not to be mentioned in the same sentence as transformative and abstract art, and the exact opposite to “art for art’s sake.”

We need to cure the word from its negative connotation and help it reclaim its true, broader meaning. Filling the arts with a measurable value is not a bad thing. Art carries natural associations of quality, luxury and creativity, values that can infect (in a positive manner) societies, sponsors, companies and individuals.

Art brings economical, functional, associative and transformative values – all of which can be measured! Artists across all genres perform and create based on a hunger to make an impact on their audience, and current research show that experiences of the arts can have a profound impact on people’s lives.

Recent studies focused on the non-commercial public value of the arts, such as the presence of artworks within a mental institution showed a decreased amount of critical incidents. Other studies show that students who experienced a visit to a museum increased their ability to think critically.

The commercial and non-commercial public value must be defined and discussed together in this debate. At the same time, arts organisations must increase the commercial value by explaining and promoting their offerings to the public. However, there are large non-commercial public values that are difficult or impossible to transform into a commercial setting. These values must be prioritized by the government and financially supported. In addition, arts organisations must find better ways to explain and show these values so that the audience learn that there are more to the value of the arts than commercial, financial significance.

By increasing awareness and consideration of the non-commercial public value people will get a better understanding of the private values that can be offered by the arts. Through that awareness we might be able to establish a willingness among people to pay for their arts experiences. Measuring the arts might therefore be a way of increasing the diversity and transformation of the arts by making people more aware of the values that the arts can offer each and every one of us.

Erik, PhD, works as a researcher at Center for Art, Business and Culture at Stockholm School of Economics. Karolina works as a freelance journalist and editor within the field of art, culture and society. Together they have written the book “Värdet av konst” (translated to The value of the arts) in Swedish. They plan to release an English edition in the near future.