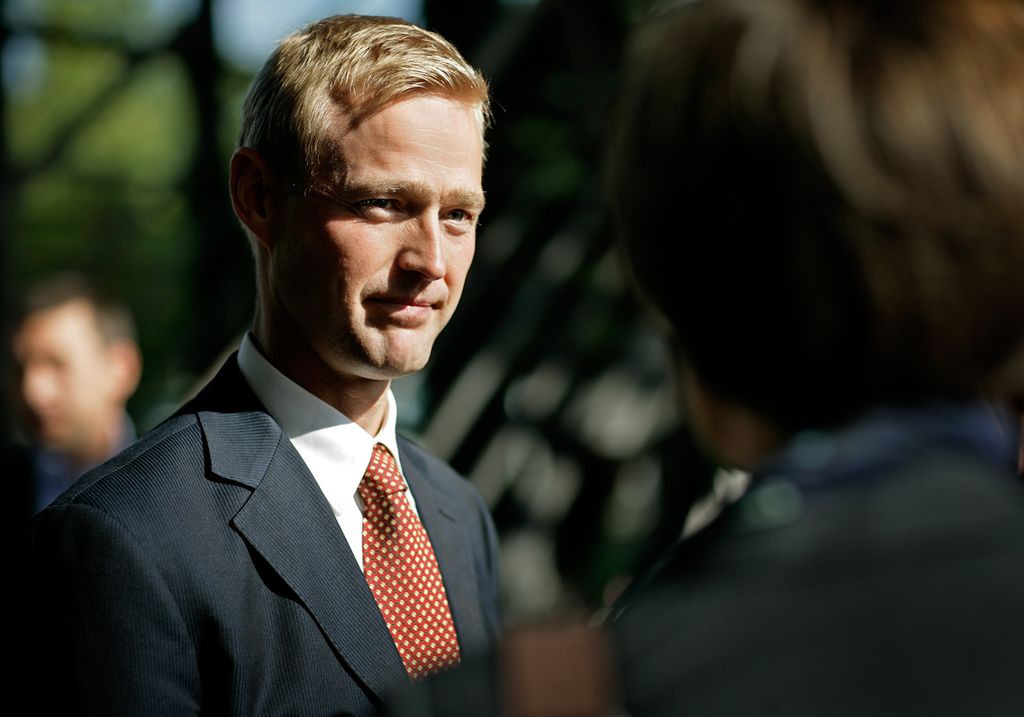 CREATIVITY AND PROFITS ARE GREAT COMPANIONS

At the age of 47, I still perceive it as a luxury that I get to play with my illusions every day. I see myself as a gross commodity which is to be sold. The buyers should have the best,” says Danish actor Kim Bodnia.

Famous most recently for his part in the hit Danish-Swedish TV drama series The Bridge, Bodnia is known for his honest method acting. And honestly Bodnia, like many in the film industry, knows that the game is about money.

There is no gap between the traditional industries and the creative; on the contrary, they are complementary

All over Europe, the creative industries play the game well contributing to growth, innovation and job creation.

Yet, European political leaders are backtracking on the “knowledge worker” paradigm of the past 15 years insisting on rigid dichotomies. After being elected French president in 2012, François Hollande called for a reindustrialisation of the French economy and even appointed a Minister of Industrial Renewal.

In Denmark, Minister for Employment Mette Frederiksen, together with business leaders from three influential Danish companies – among them Peder Holk Nielsen of Novozymes – said we could not rely on creativity to solve our problems, but should again invest in the heavy industries.

I agree that we should also rely on ambitious business plans, research and development. But these ingredients are very much a part of any healthy business, creative or not; otherwise it would never be making any money.

What is often acknowledged, but seldom realised, is that there is no such gap between the traditional industries and the creative; on the contrary, they are complementary.

Creative Competitive Advantage, a book published by CKO in 2012, documents how creative businesses help traditional businesses develop and drive innovation. One example is Modulex, which manufactures signs and hardware for screens, together with Playscapes and Redia, developed the digital painting system Chromalex, which is now used at Danish hospitals as a therapeutic aid to lower patients’ stress levels.

We need to bridge this imaginary gap between the traditional and the creative industries. Creativity will help drive innovation, research and development wherever it emerges. This will not only benefit the creative businesses, but society as a whole. We are not there yet, and it will probably require a bit of Bodnian realism, but creativity and profits are great companions.