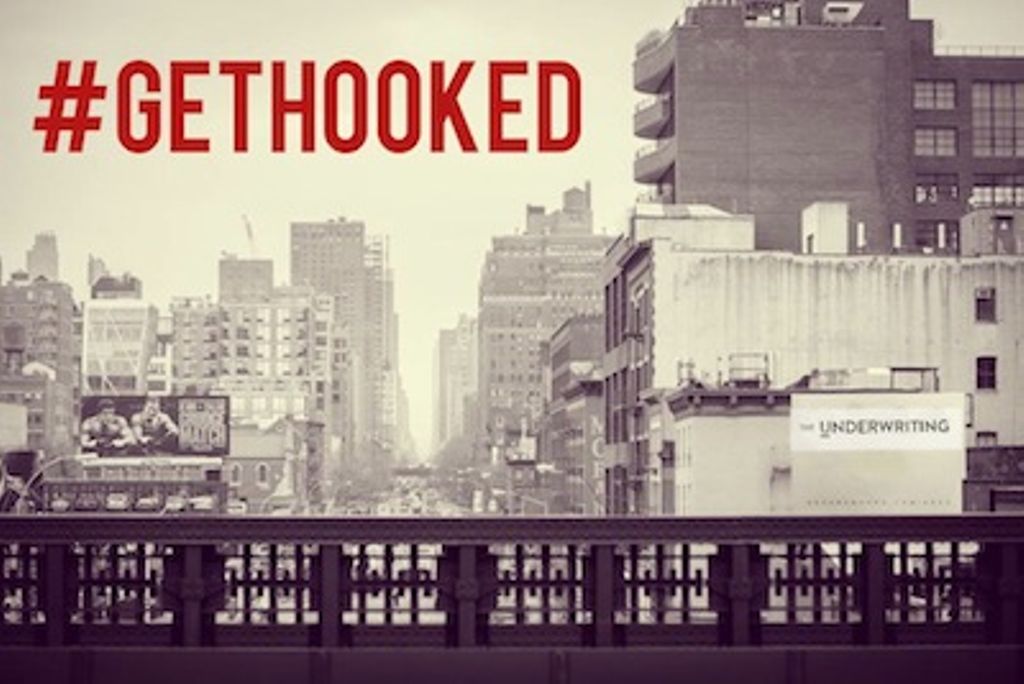 In the second part of our interview with Michelle Miller she spoke about loyalty, gaps in the market, strategy, and purpose. Dominic Rodgers reports

Previously on Artworks Journal… (excuse the reference to the dramatic, TV-style opening!)

In the first part of our interview we discussed creating another world within The Underwriting in the same way people do on social media, the lure of the corporate world, and the opportunity to approach the arts differently. But Michelle Miller has a lot to say, so we followed her lead and decided to ‘serialise’ our interview with her, although we have only done two parts, not 12!

We finished the first part with Miller saying publishing has a lot to learn from the music industry by looking for alternative revenue streams, and that venture capitalists could look at the arts in the same way they do business. Whilst she went on to acknowledge the huge success of Harry Potter and others, she also harked back the possibilities serialisation present.

“With the serial you get readers who are really curious. They become loyal insiders who translate to a wider audience.” There is a clear passion in Miller, which combines the passion for creativity, the art of story telling, and the hunger to develop and grow her audience. She’s not stopping there either. Not only is she already producing a second series, but she also has far bigger plans. “I want to use this as a pilot and then help other writers as well.”

She is certainly not afraid to shake things up. In the below video it shows what appears to be a staged guerilla marketing campaign, another journey into blurred lines of the fictional world and her real world marketing efforts:

For Miller there is a real gap in the market for literature in this format, comparing it to the $30 bottle of wine, or the increased popularity of children’s and young adult’s literature. Many people often complain that an idea, product, or service is ‘neither one things nor the other,’ but Miller believes this can be a good thing. “There’s definitely space for things that may not be the challenge of the ultra high quality, but at the same time isn’t poor quality. Something between William Faulkner and 50 Shades.”

For many people the idea of combining the arts and business is an unsettling concept. People think of corrupting the art form by ‘sullying’ it with the ways of business. From the business side many executives are very resistant to change and see the ‘fluffy’ arts as a distraction. (see the interview with Jonathan MacDonald for more on this)

But there are many signs that this is changing. The growing popularity of high-end junk food is a perfect example where hotdogs, burgers, and even fried chicken are produced to better quality standards – just because it’s not haute cuisine doesn’t mean it has to be total crap!

The same applies to arts and business. Just because it’s the arts doesn’t mean it apply to stereotypes of the poor, struggling artist, musician, or actor who is just waiting for their big break. Neither does work have to be all function and efficiency at the expense of the fun and meaningful experience people want from their lives outside work.

For Miller it isn’t mutually exclusive to be artistic and think strategically and be business minded. “Strategy just means intention but it’s been bastardised by business. All artists should understand their purpose, what conversations they want to start. I want to make people see the world differently and make people question why things are the way they are. I hope that’s not the same as all other artists, it should be different for everyone.”

All 12 episodes of The Underwriting are available here now. We’re looking forward to seeing what Michelle Miller does next.