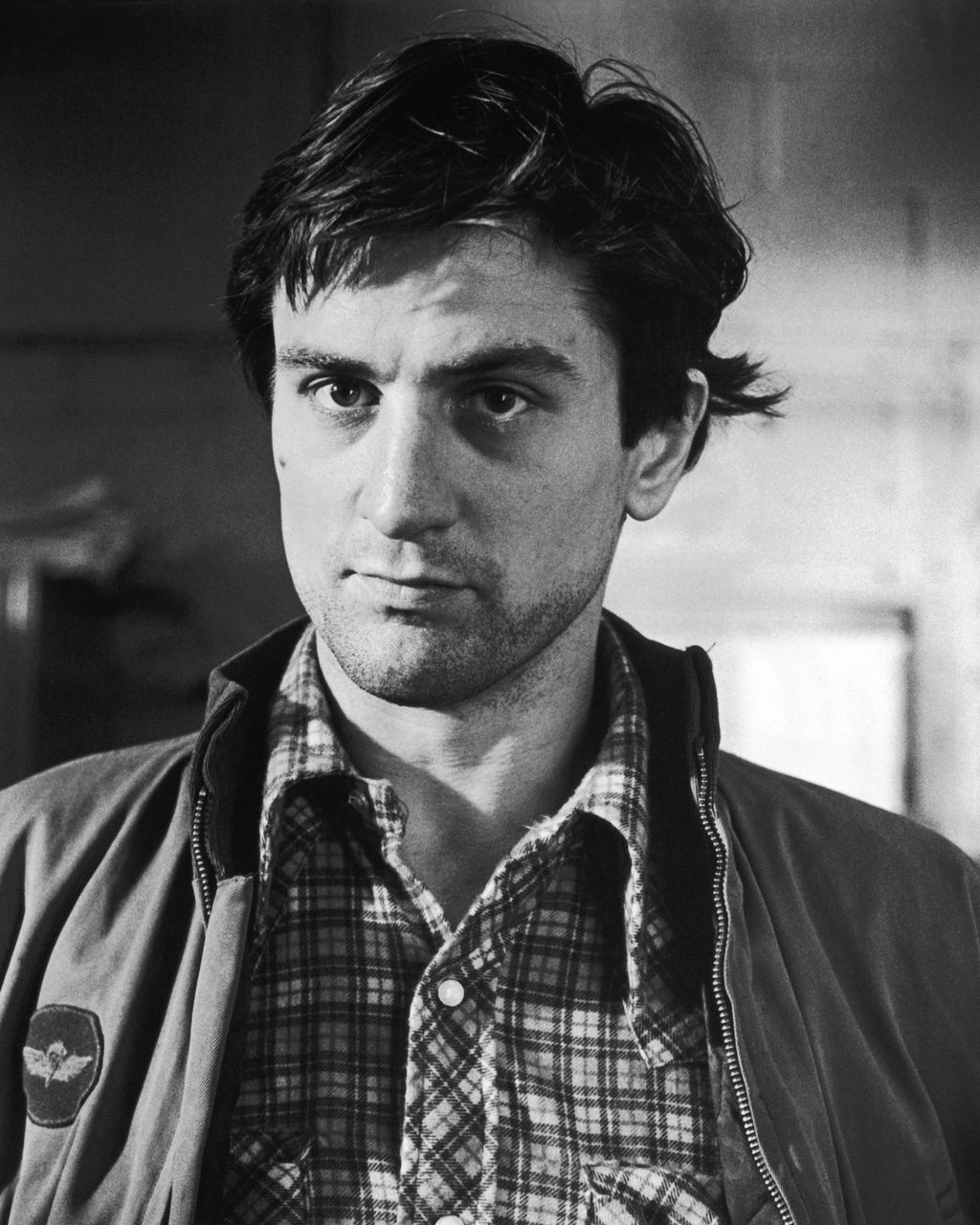 ‘Are you talkin’ to me?’ One of the most famous lines in cinema history wasn’t in the script, but improvised by method star Robert de Niro in Taxi Driver.

A prodigious improviser from infancy, the teenage Mozart once improvised an hour-long fugue from a single phrase suggested by the audience ‘astounding even the greatest connoisseurs.’

In an era of cookie-cutter-comedy where laughs come pre-scripted, Eddie Izzard proves some of the most wonderfully off the wall material is off the cuff.

Improvisation meets meditation under the fingers of Keith Jarret, the improvisational pianists’ pianist.