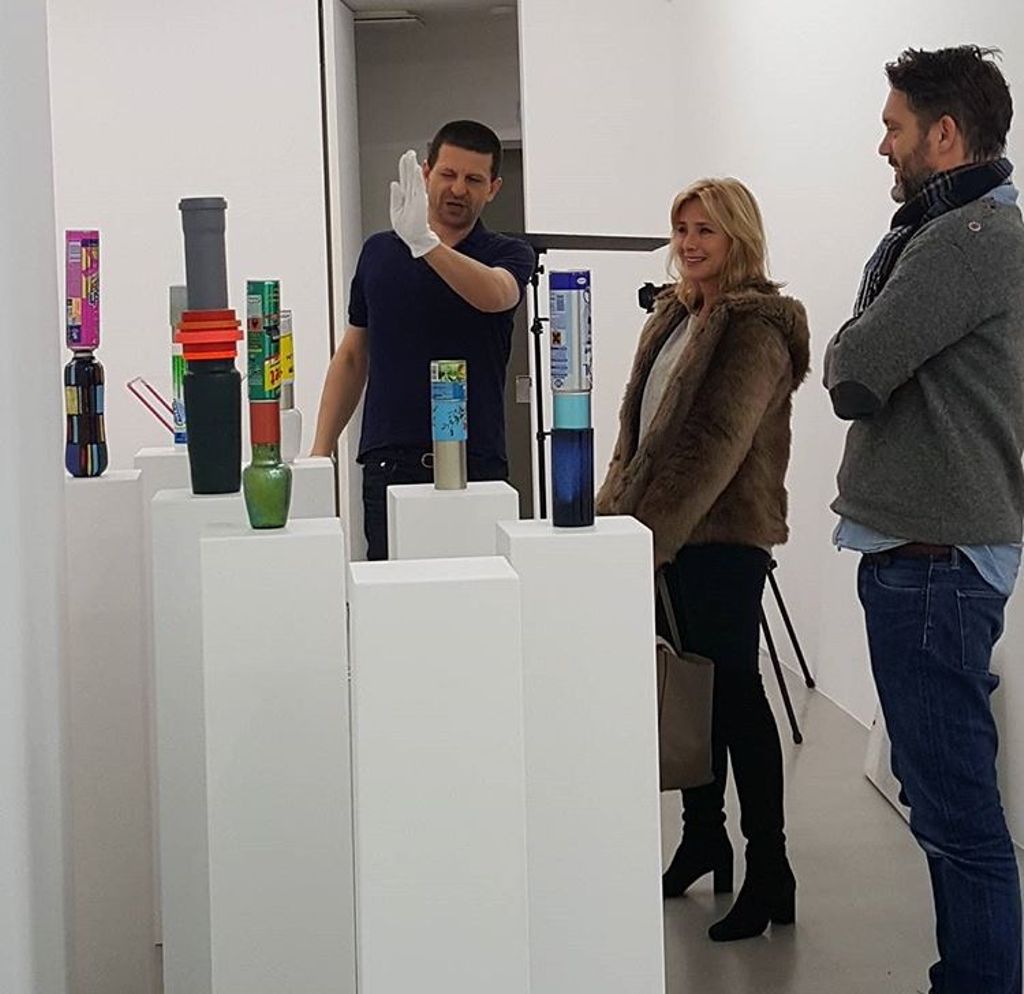 Avslutad
Utställning
UNTITLED
Florian Slotawa
The year was 1973, Claes Nordenhake opened his first gallery in Malmö. Thirteen years later, the passage to Stockholm was a fact and just before the millennium shift the gallery took a step further and set up operations in Berlin. While Claes spearheads the Germany activities, Gallery Norenhake's space in Vasastan in Stockholm is under strict direction of Ben Loveless and his team. Opening today, 23rd February, is an exhibition with the German artist Florian Slotawa's sculptures that combines stuff bought on Ebay, branch-trimmers and brass lamp bases in a variety of out-of-place combinations. The show runs until 01 April.