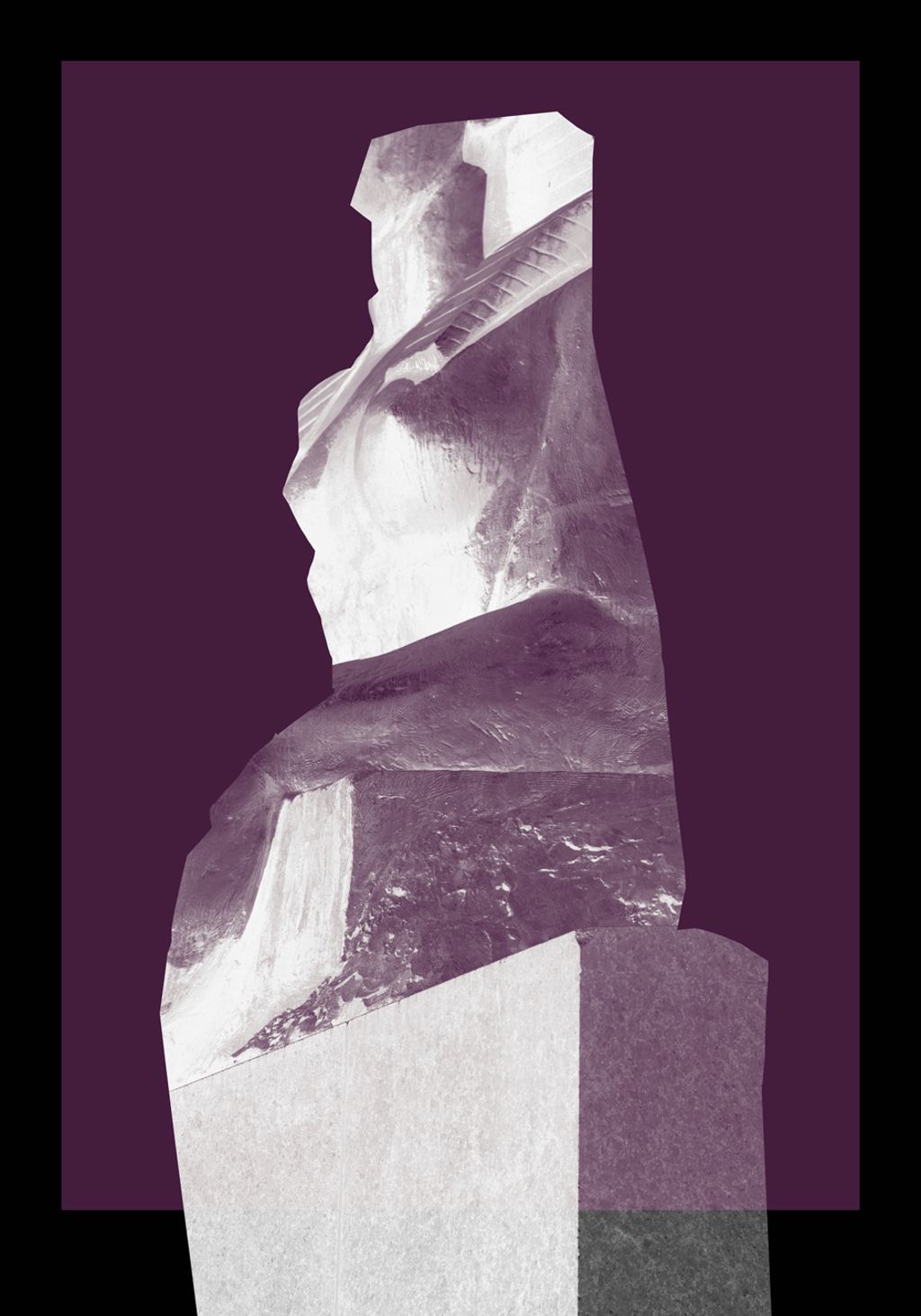 Avslutad
Utställning
TIMES NEW ROMAN
11 konstverk till salu
Konst
Henrik Strömberg
Henrik Strömberg’s multifaceted work is all about the image: more precisely, the complex features of the image and its content. In his photographs, collages and objects, he combines or isolates visual elements, thereby exploring the constantly changing potential for interpretation. His medium is photography, he always takes as his starting point one or more photographic images. Strömberg began with classical subjects such as landscape and portrait, although even at this stage he was more interested in particular situations and occasions than in depicting the object itself. Details, patterns and structures in nature form the template for orientation, people are captured as figures in fleeting snapshots, moments in time are preserved, visual material gathered. Always shot in black and white using a handheld camera, these early works reveal several traits which Strömberg has retained to this day. Here, composition and light take centre stage, the content of what is depicted reveals little. He never pursues a documentary narrative – if at all, it is a kind of subjective documentation of personal experience – he is much more concerned with the interplay of the various compositional devices which, through the camera lens, come together to form an image. Later, he arranges sections of the picture – not only in a landscape, but also in an urban or studio setting. He finds as much interest in forests, plants and leaves as visual objects as he does in building facades, aligned perspective of building views and streets, which he often captures with a polaroid camera. Back in the studio, he starts to combine objects, to photograph them, to make new compositions, to re-record. The raw materials often find their way to him via the eccentric collections of friends or strangers: things which the artist can now call part of his own collection, however difficult the individual elements are to identify, as they elude any attempt to attribute a meaning. To give an example: his 30 part series Second Life – First Place (2012) illustrates the dismantling and reassembling of many elements which, on closer inspection, prove to be parts of trophies or cups which have been rearranged using materials such as shells, corals or twigs. Completely removed from their original form and meaning, these fragile objects are fixed briefly with the click of a shutter before their existence ceases, as single elements are again recombined. Strömberg presents the photo as a negative, like a negative casting mould for a sculpture, which blurs the border between picture and object yet more. Similarities between the sculptural and photographic process are highlighted in this example. Strömberg, who studied both fine art and photography, often works at the threshold between these disciplines and developed a multi-media approach to his photographic subjects at an early stage. Using intervention, combining, deconstruction and manipulation of material, he experiments with the appearance and content of photographic images, giving positive and negative equal status. Photos are torn apart, enlarged, reduced, distorted, newly rearranged with their own or different negatives, film, paper, paint and pigment; the photos are often presented as negatives. During this process, the image is increasingly removed from its context and distanced from reference points and its own history. With each new modification, Strömberg also investigates the qualities at the heart of the photographic image: its two-dimensionality, its function as a depictive medium, its potential for reproduction. He overrides or bypasses all three qualities by transferring photography into three-dimensionality or vice versa, divesting it of its content. In his more recent works, sculptural characteristics are increasingly evident. The smooth surface of the photograph becomes objectified with the addition of pigment and paint, opening, as it were, a visual window in the background which remains there, undefined. But Strömberg’s work also incorporates a dialogue with physically existing sculptures, with their nature and all their qualities. As the title suggests, for the Statues (2015) series he took photos of statues and monuments and cut up the resulting negatives, leaving only fragments of the original. Separated from their context, these are placed against a dark background as completely new, autonomous forms, which acquire a powerful presence in the process. Sculpture becomes photography, only to be converted back into sculptural form. Here, as in every work, Strömberg repeatedly negotiates from a new perspective the boundaries of photography as a medium.