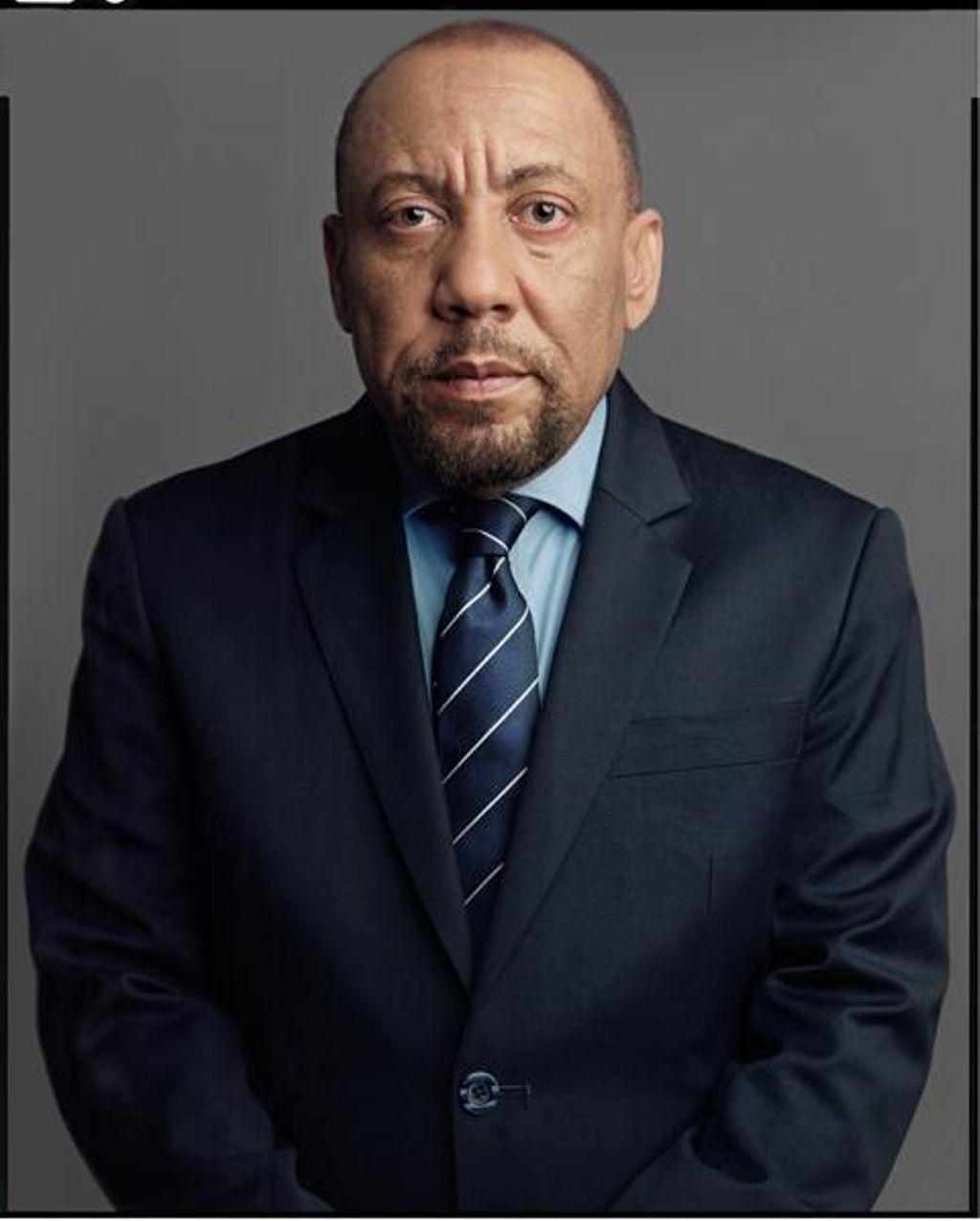 Avslutad
Utställning
THE TRANS LIST
2 konstverk till salu
Konst
Timothy Greenfield-Sanders
It is now more than 10 years ago, artist Timothy Greenfield-Sanders started working on his "List series". Starting with the Black List, a documentary film exploring race, identity and achievement in the African-American community. The Black List volume 1 was followed by volume 2 and 3 and once finished demanded an even broader reach to capture stories from other marginalized communities. The Latino List, The Out List and The Women’s List were realized. By the interviews, portraits, films, museum shows and books made within this project The List series offers a deeply captivating meditation on race, gender, class, sexuality and ethnicity. Wetterling Gallery now has the honour to present Timothy Greenfield-Sanders latest work in the List series – The Trans List. The exhibition includes 11 portraits of transgender Americans and also a documentary film produced for HBO. The people portrayed share their insights on trans rights, the fight for equality, and their personal struggles and accomplishments.