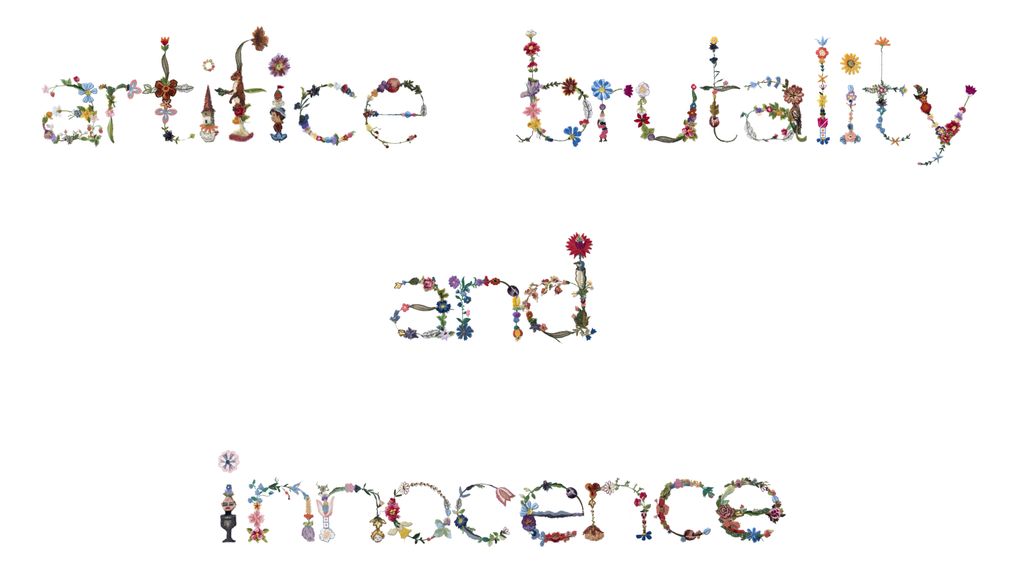 Avslutad
Utställning
THE THREE GREAT STIMULANTS
1 konstverk till salu
Konst
Magnus Bärtås
Magnus Bärtås is an artist, writer and author, as well as a Professor at the University of Arts, Crafts and Design in Stockholm. His work is represented in both private and public collections, for example at Moderna Museet, Norrköpings Konstmuseum, and at Statens Konstråd (the Public Art Agency) in Sweden. Bärtås art has also been shown at Modernautställningen, Moderna Museet (in 2006 and 2010), at the 4th Bucharest Biennale in 2010 and at the 9th Gwangju Biennale, South Korea in 2012. A larger retrospective exhibi- tion was shown at Göteborgs Konsthall in 2016. Along with Fredrik Ekman, Bärtås has published five books of essays. The latest of these publications is Bebådaren - Gabrielle D ́Annunzio och fascismens födelse (The Annunciator - Gabrielle D ́Annunzio and the Birth of Facism, Bonniers Publications 2017). Alla monster måste dö (All Monsters must die) was nominated to the August Prize in the category non-fiction in 2011. Bärtås video essay Madame & Little Boy won a notable prize at the Oberhausen International Short Film Festival in 2010, and his latest film The Strangest Stranger was nominated the best Nordic documentary in CPH:DOX in Copenhagen in 2017.