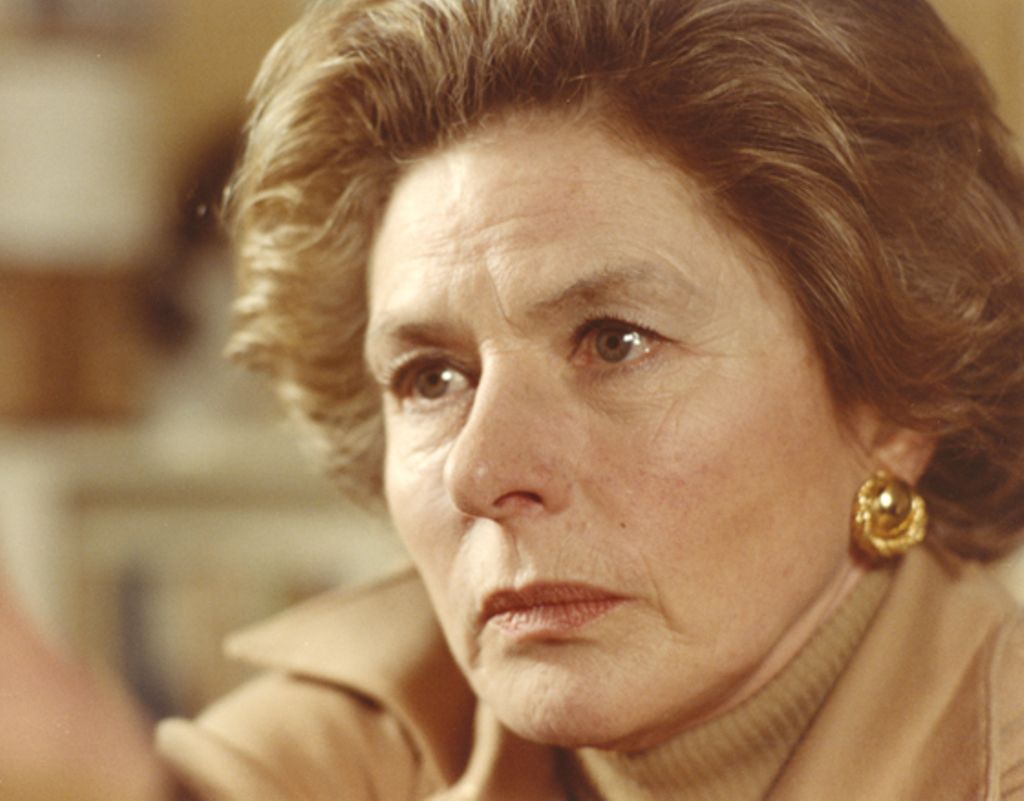 Avslutad
Utställning
THE RISE AND FALL OF INGRID BERGMAN. AND RISE.
MEDVERKANDE KONSTNÄRER
Ingrid Bergman was one of the world's greatest actresses of all time. She won three Oscars and was ranked within the Hollywood film industry as the fourth biggest female star in American films of all time. In 2015, she would have turned one hundred years. The exhibition at Abecita namned “The rise and fall of Ingrid Bergman. And Rise” is based on historical footage, shot by world photographers like Robert Capa, Gordon Parks and Lennart Nilsson, who unfortunately passed away in february. The exhibition is produced by Strandverket Konsthall and have been touring the world since 2015. From Shanghai to Washington, Riga and Tokyo before ending up at Abcetia Konstmuseum in Borås.