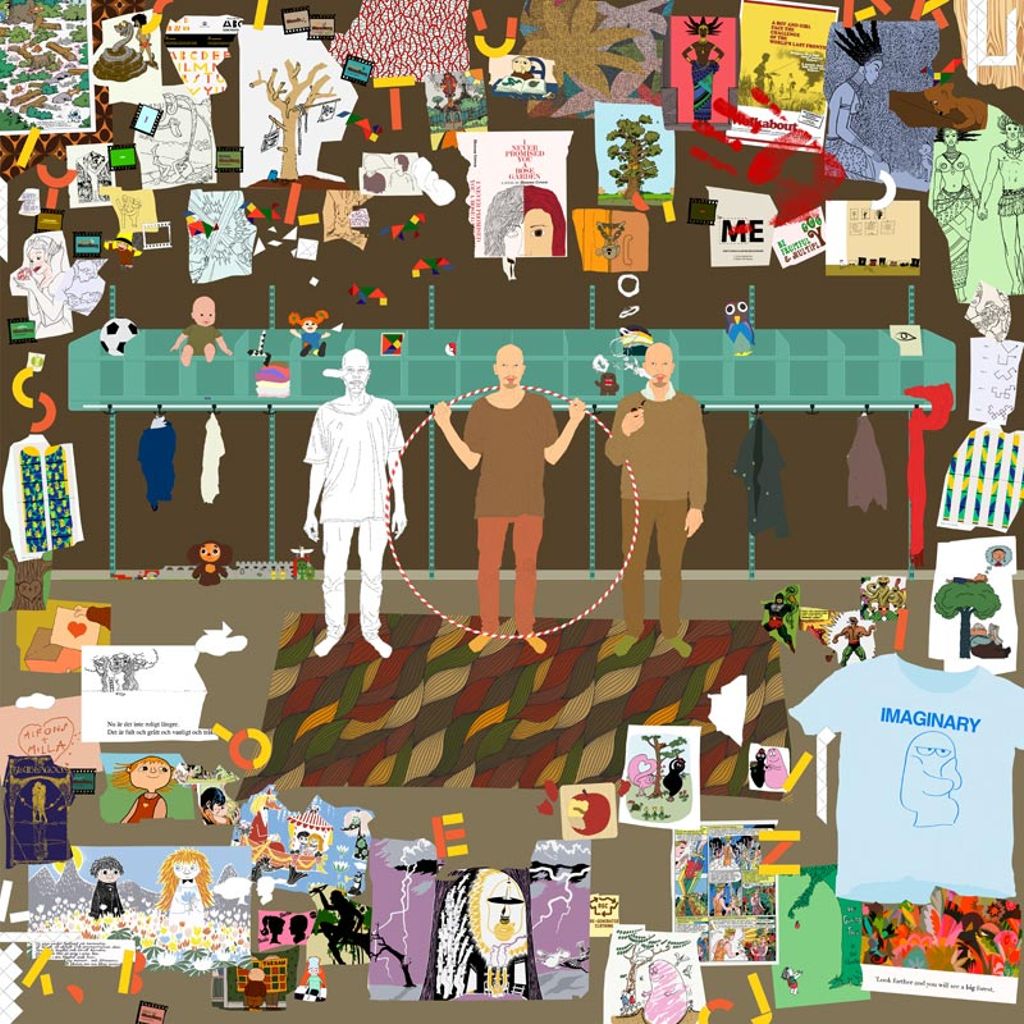 Avslutad
Utställning
THE LIGHT SHOW
3 konstverk till salu
Konst
Gustav Sparr
Laser beams, light tables, mirrors, star heavens, holograms, projections and magic lanterns. We often see this when Gustav Sparr is working with his digitally-based drawings and animation. The light show at Galleri Thomassen is no exception. In Sparr’s second show at the gallery more than 20 new graphic works depicted light sources in different ways. Detailed and figurative images are mixed with more pared-down works, where the different layers and fragments constantly refers to each other. .The exhibition is also the official release to five new catalogues that collects and comments on his graphic works from 2012-2016.