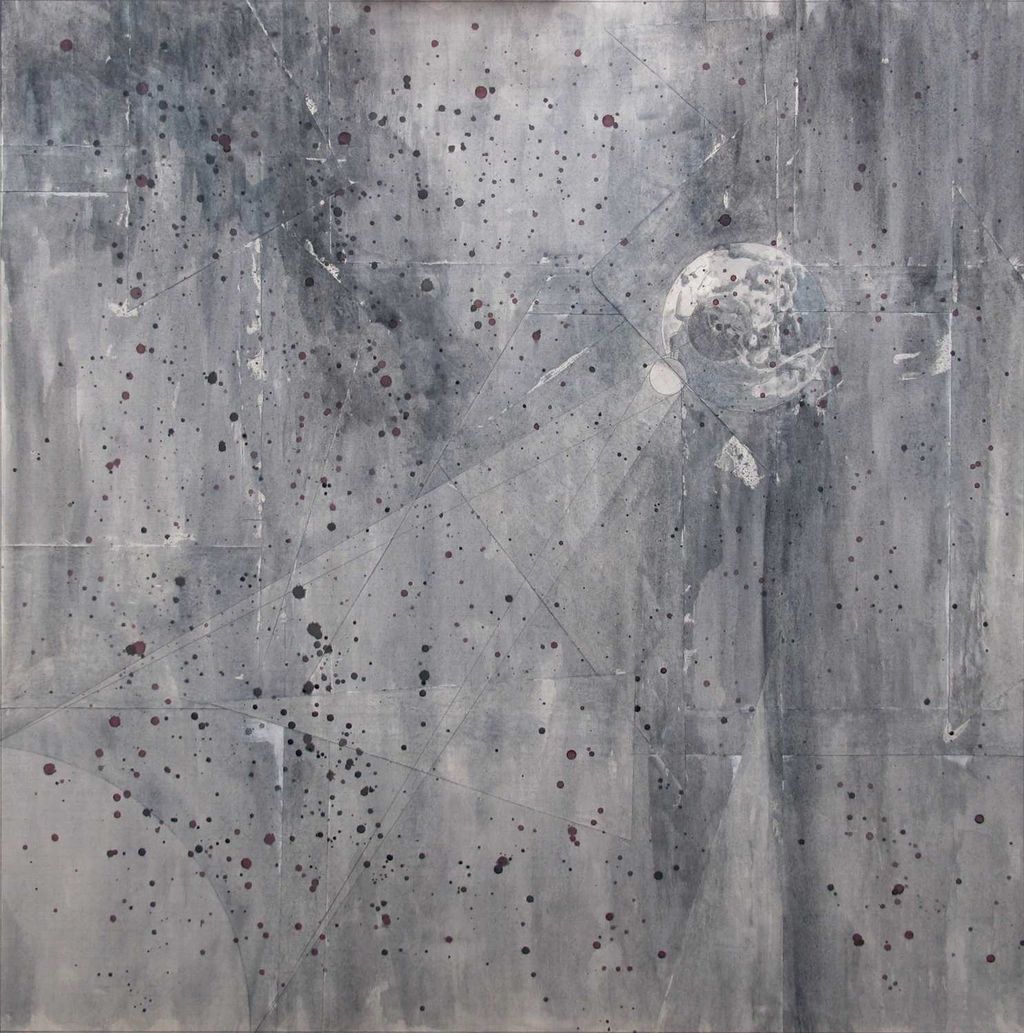 Avslutad
Utställning
THE GREAT SOLAR ECLIPSE 1868, GUNTUR, INDIA. DAYDARKNESS
CHRISTINE ÖDLUND
Christine Ödlund’s current exhibition at Galleri Riis in Stockholm is about a solar eclipse in 1868. During this eclipse the French astronomer Pierre Janssen discovered helium which appeared in the form of a thin, light yellow trim. Janssen is portrayed by Ödlund with the same streak of yellow which he saw in the sun's spectral lines in 1868 in Guntur.