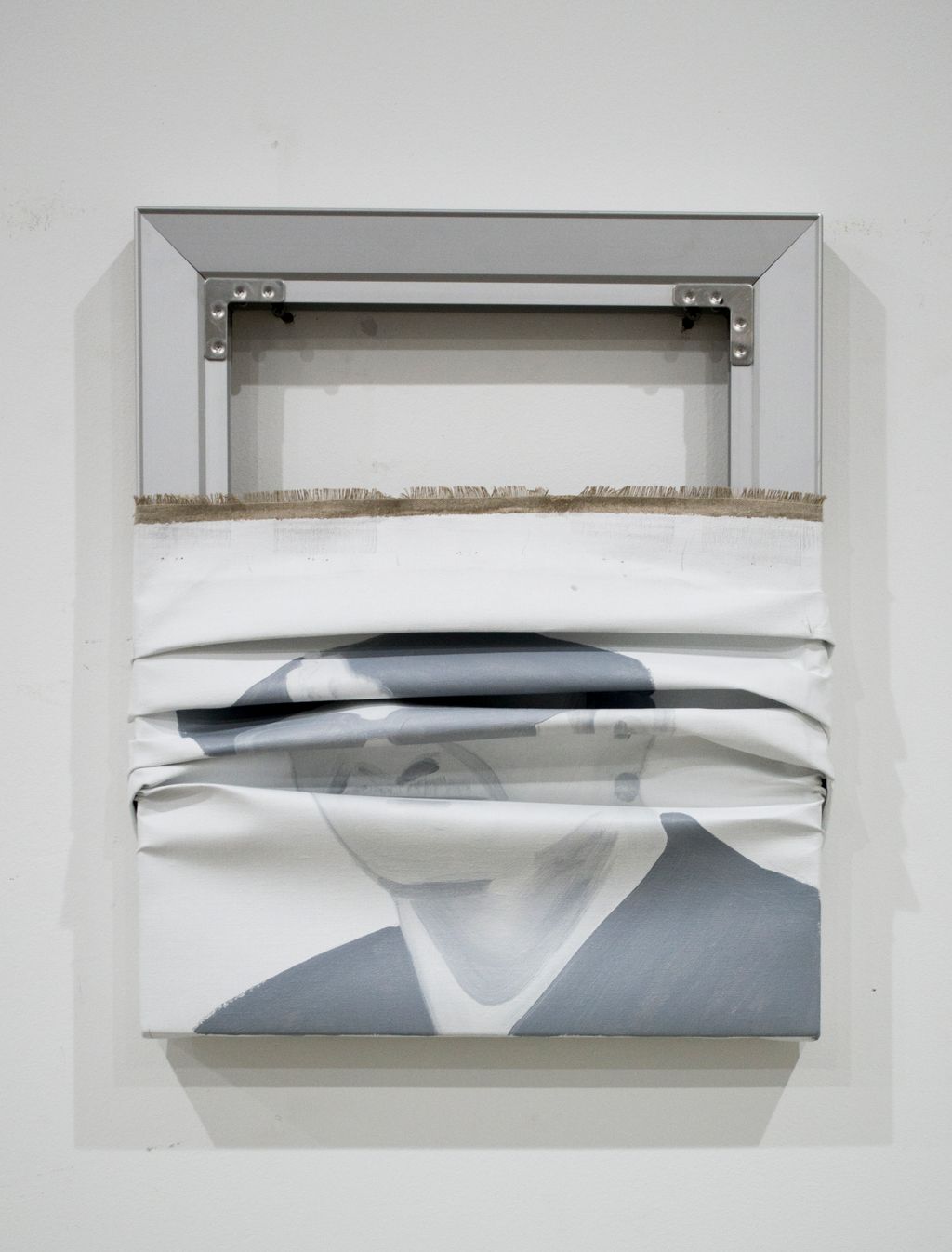 Avslutad
Utställning
STRANGE BEDFELLOWS
Jwan Yosef
Opening December 6, 5 -7pm Exhibition goes on until January 12 Stene Projects Gallery is proud to present Strange Bedfellows by Jwan Yosef. The exhibition is his third solo show in Stockholm. Jwan Yosef did his first appearance at Stene Projects with the exhibition Masking 2016. ´For my show at Stene Projects I intend on presenting a curated selection of my work that focuses on material and our relationship to them. Working with ‘holy’ mediums such as oil paint and ‘unholy’ acrylic glass, that somehow becomes a substitute for portraiture. Together with works on canvas in an almost perfomative manner, I’ve chosen to focus on three separate figures: The old Hollywood actor Rock Hudson, the Syrian dictator Hafez Al Assad and my own father Ahmad Yosef, of whom throughout my upbringing have later on brought a deeper understanding for my own personal heritage and search for identity. Coming from a contradicting and somehow distant background from Syria and brought up in Sweden, a big mixture of different religions and cultures, the work becomes extremely self-referential and personal yet also an indirect comment on a wider perception of our immediate being and surrounding cultural and political movements.´ Welcome!