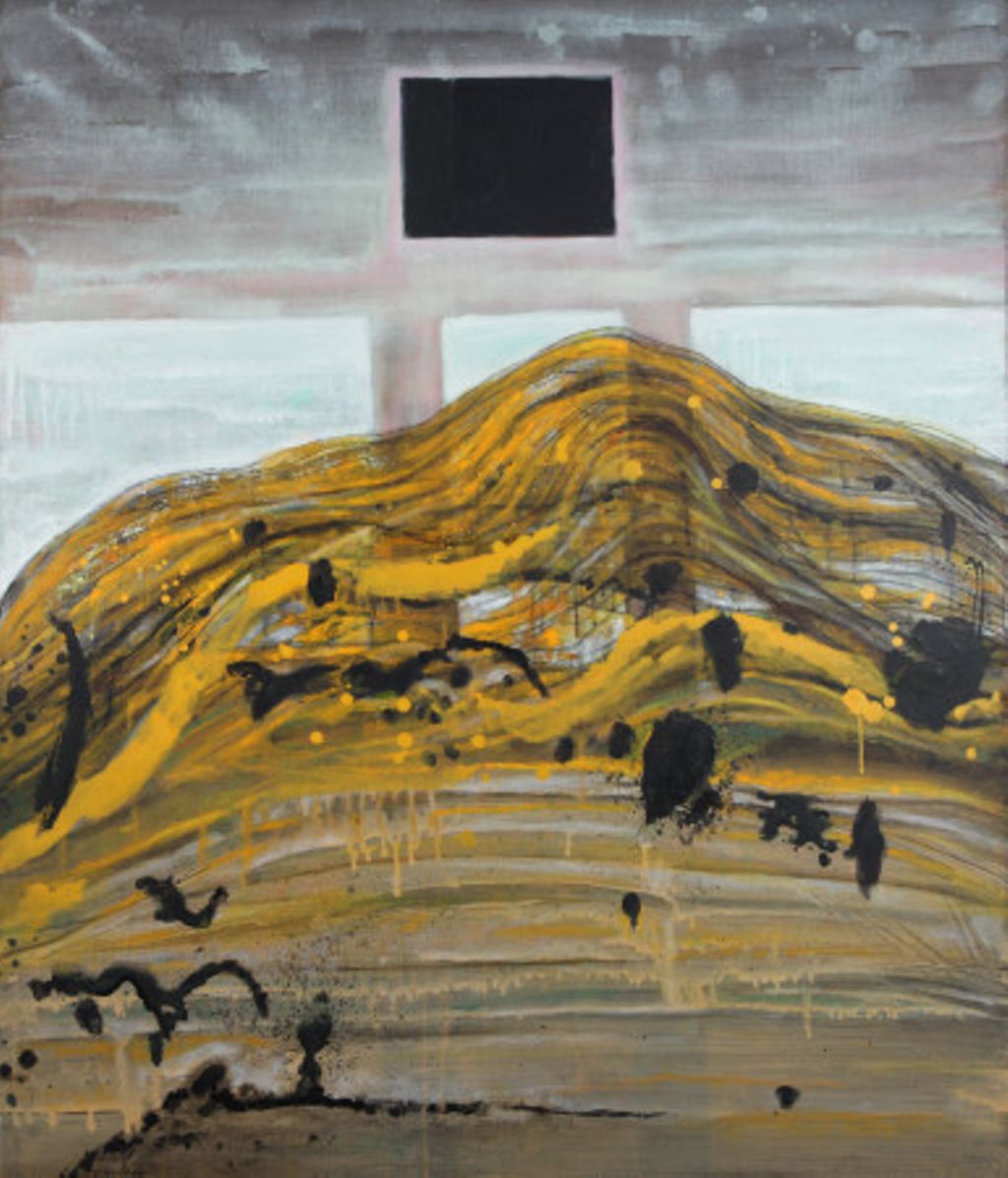 Avslutad
Utställning
SENA ARBETEN (1990-2005)
CO Hultén
Last year, died the prominent and pioneering artist CO Hultén. Before that he had been involved in what would be his last show, "Late Works (1990-2005)" that appears on Krognoshuset from 2/7 – 14/8. The exhibition is a posthumous anniversary exhibition, CO Hultén would have turned one hundred years this year. The exhibition includes twelve paintings made between the years 1990-2005 and three artist's books that have not previously been shown. Krognoshuset are extremely proud to be able to show the last show that CO Hultén himself was an active part of, in the same house as he had his first gallery exhibition in 1948.