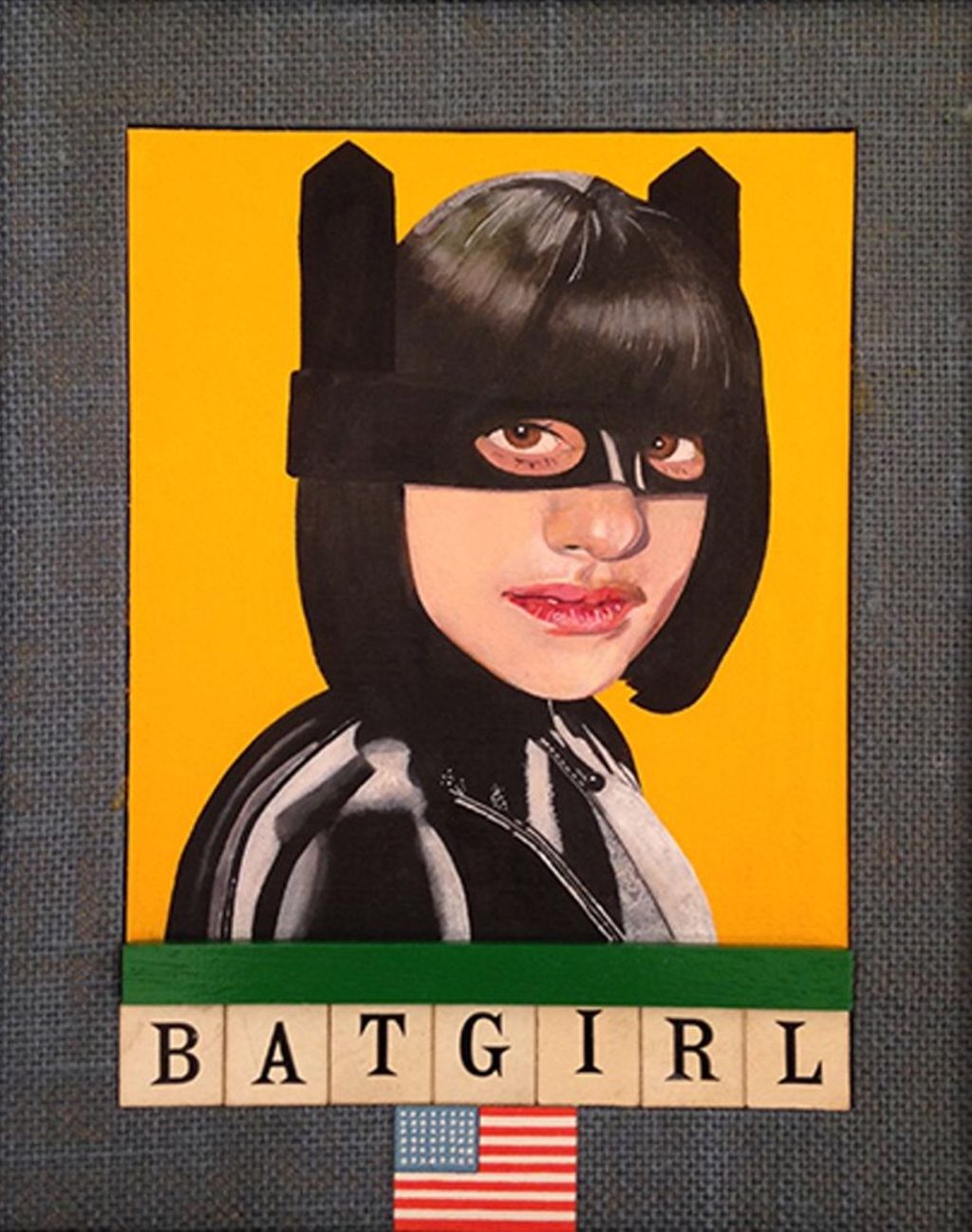 Avslutad
Utställning
ONCE UPON A TIME
4 konstverk till salu
Konst
Peter Blake
At the centre of this show is a work made by the artist in 1963. ‘Once upon a time’ is a large painting depicting the kind of subject matter also to be found in the artist’s recent collages. An absurd world inhabited by monkeys, elephants, prehistoric animals and humans, all in the particular style that has become synonymous with the artist, regardless the various techniques he applies. Blake’s works have often included collaged elements since the 1950s, when he became one of the best known British pop artists, included imagery from advertisements, music hall entertainments and wrestling.