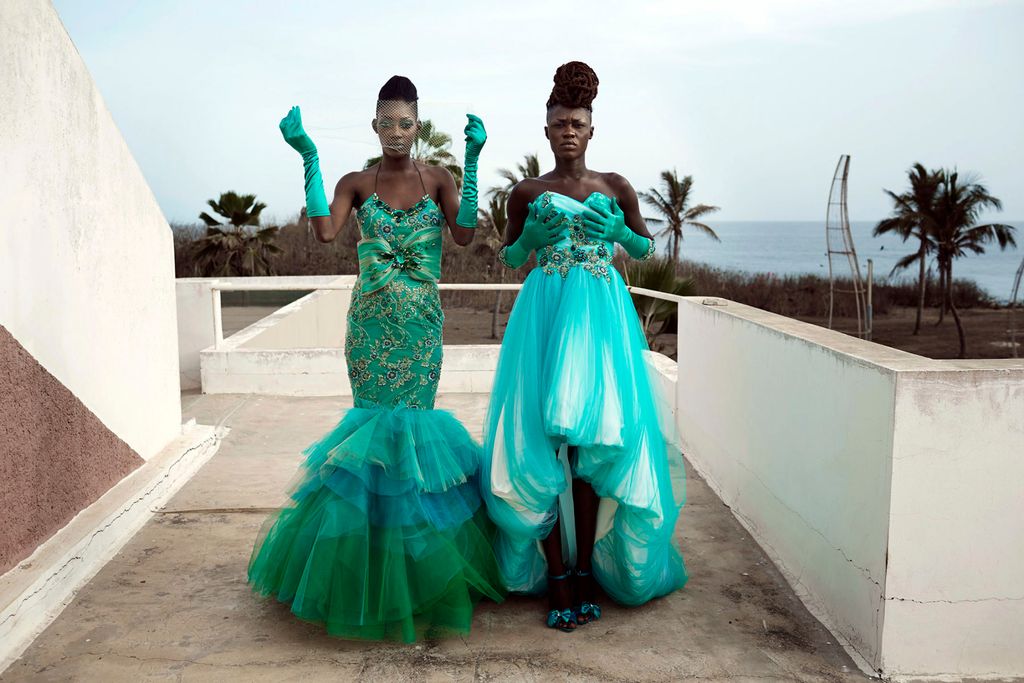 Avslutad
Utställning
ON ASSIGNMENT
Per-Anders Pettersson
An award winning photographer born in Sweden in 1967, and now living in South Africa, who has worked across the globe taking photographs for editorials such as Der Spiegel, TIME and Le Monde. Featured in this display are numerous works from his Rainbow Transit series, a compilation of images taken on the African continent during the past twenty years, which was selected by the British Journal of Photography as one of the best photo books of 2013. Also included are images from his latest series African Catwalk, a new and astonishing portrayal of the African continent focused on the colourful world of fashion shows.