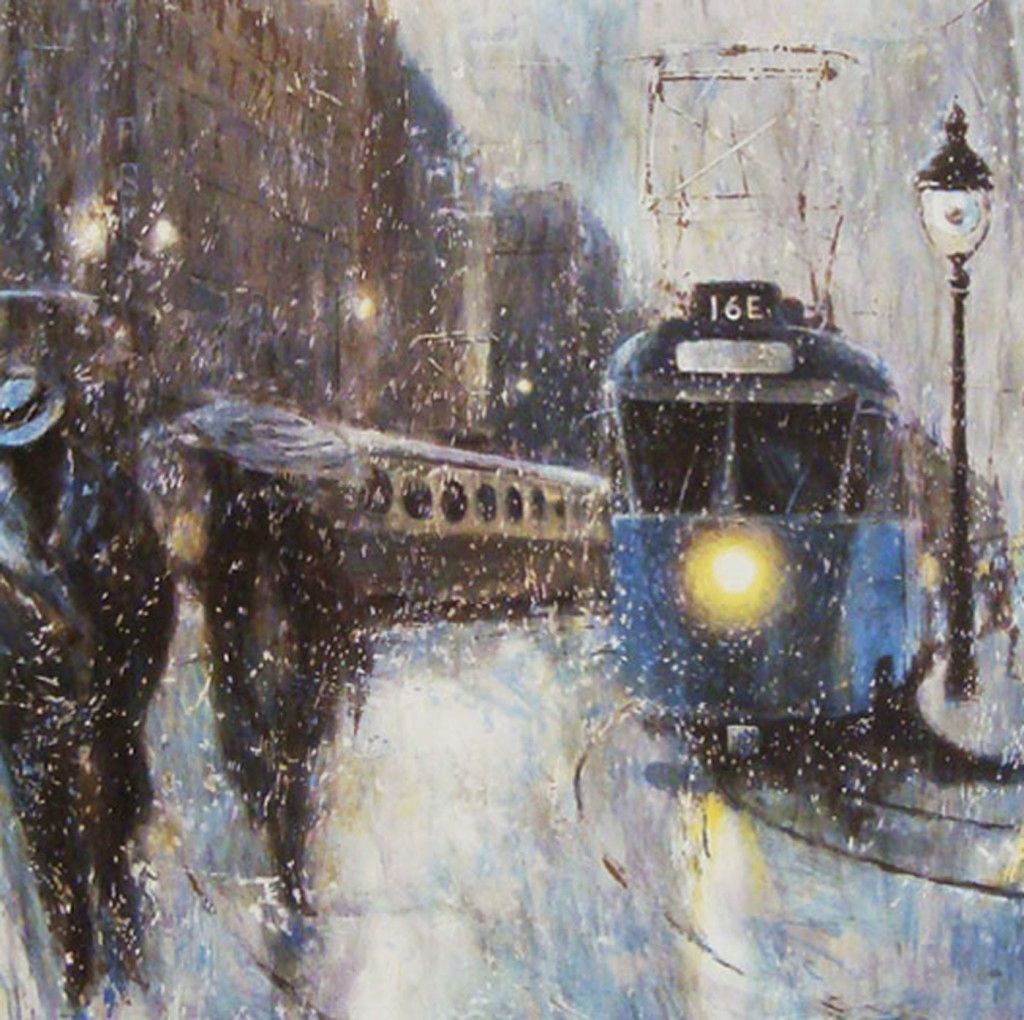 Avslutad
Utställning
MODERNA TIDER
1 konstverk till salu
KONST
MATS ÅKERMAN
Mats Åkermans imagery takes place in the imagination of creation: The Svagiska Union. This illusory world has developed from detailed maps that he as a child began to draw. Mats sketches, maps, schedules, drawings and paintings describing the Svagiska Union as much as his texts about the paintings. For example, The Svagiska Union is a large continent consisting of approximately 42 relatively independent states. The capital is namned Sveaborg and the year is 1956.